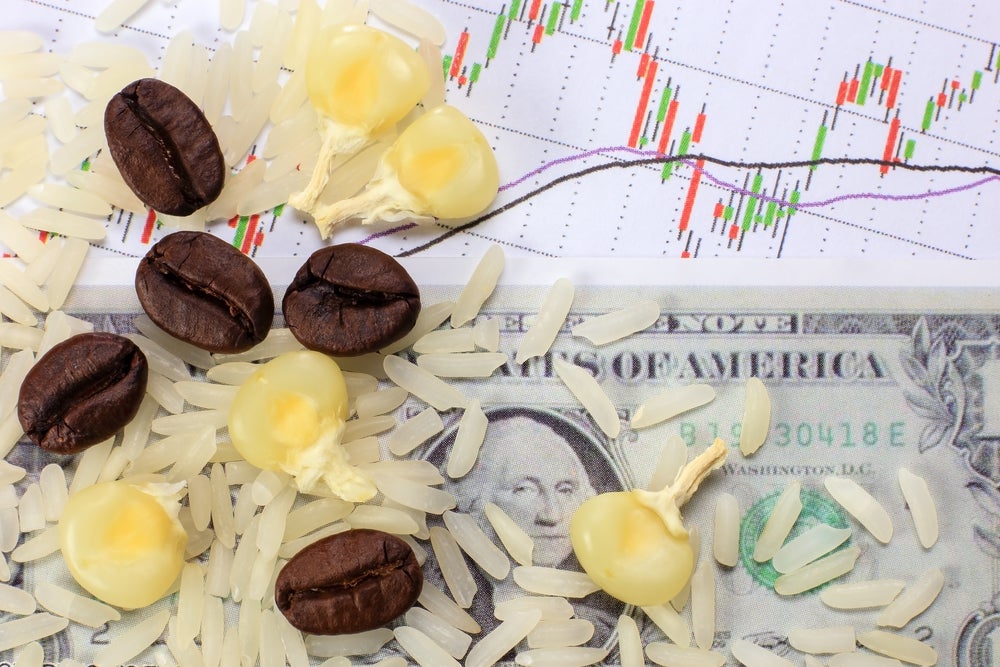 The real exchange rate — or the cost of a country’s goods relative to foreign goods — has long been a fundamental measure of the strength of a nation’s importers and exporters. Among important commodity exporters in Latin America, it is closely tied to the price of commodities.

But commodity prices aren’t only essential for Latin American trade. Given their critical role as inputs in all types of production, commodities also play a significant role in the real exchange rate of developed countries, something that hasn’t been clearly understood before.

In a recent paper, my co-authors and I look at this phenomenon. We show that while fluctuations in commodity prices, like copper, iron or coffee, account for a large share of the fluctuations in the bilateral real exchange rate (RER) between primary exporting countries like Chile and Brazil, the same can be applied to larger developed countries.

We look specifically at the RER between the United States and Germany, Japan, and the United Kingdom. These developed countries are far more diversified in their production than Latin American nations. And the production of primary commodities represents a small share of their production structure. But commodities are still used as inputs in most goods and services that they either produce or import. Commodity prices are thus related to the costs of producing those goods and services and to their prices. Then if countries have different intensities in the use of commodities (some countries buy more t-shirts, made from cotton; others buy more cars, made in part from metals etc.), we should expect the fluctuations in primary commodity prices to be associated with RER fluctuations.

Table 1 summarizes this idea. Using monthly data from January 1980 to December 2014, the first columns show how much of the annual variation in the RER of each country relative to the United States can be accounted for by the annual variation of each commodity price alone. The last column shows how much of the RER fluctuation can be accounted by the set of commodities all together. The set consists of oil, copper, maize, timber, cotton, sugar, coffee, and iron.

First, let’s consider the Latin American countries (Brazil, Chile, Colombia, Uruguay, and Venezuela) with respect to individual commodities. Column 1 shows how much of their RER fluctuations can be accounted for by the price of coffee. Not surprisingly, we can see that Brazil and Colombia, large producers and consumers of coffee, are the countries whose RERs are most associated with the price of coffee. Meanwhile, in Column 2, we can see that Chile and Brazil are the countries whose RERs are more associated with copper’s price. The probable explanation is that Chile is a big producer and exporter of copper, while Brazil is a big producer and exporter of other metals whose prices are closely related to copper’s. Observing Column 3, for the price of iron, which Brazil produces and uses, seems to suggest this explanation. Similar arguments can be made for oil (Column 4) in Venezuela; as well as cotton and sugar (Columns 5 and 6) in Brazil.

When it comes to the large developed economies (Germany, Japan, and United Kingdom), it is more difficult to identify which individual commodities are associated with their respective RERs. Their economies are too complex. But when we take the commodities together as a group (Column 9), we see that together they account for between 20% and 30% of the countries’ RER fluctuations. Given that we are using only 8 commodities, this result is quite striking. And as expected, these commodities as a group account for an even larger share in the case of Latin American countries (between 20% and 50%).

A more detailed discussion can be found in our paper. But the lesson is that a small set of commodities can account for a significant fraction of the fluctuations in RERs for a large set of countries, including those that are not commodity exporters. This, as mentioned earlier, is something that has long been understood for small and less developed economies, like those of Latin America. What hadn’t been understood before is the impact on large developed nations.