Arnoldo López Marmolejo is the lead economist at the Inter-American Development Bank’s Mexico and Central America office. He previously worked in a series of banking and macroeconomic roles at BBVA in Mexico, including director of the economic and financial markets analysis department. Prior to that, he was a financial specialist at Mexico’s central bank. He holds undergraduate degrees in economics and law from the Sistema Tecnológico de Monterrey, as well as a doctorate in economics from the Universidad Autónoma de Barcelona. He has also conducted doctoral research at the University of Pennsylvania and the University of Minnesota. He is the author of a number of articles on economics published in peer-reviewed journals and books. He is the editor of the IDB’s annual macroeconomic report on Central America. 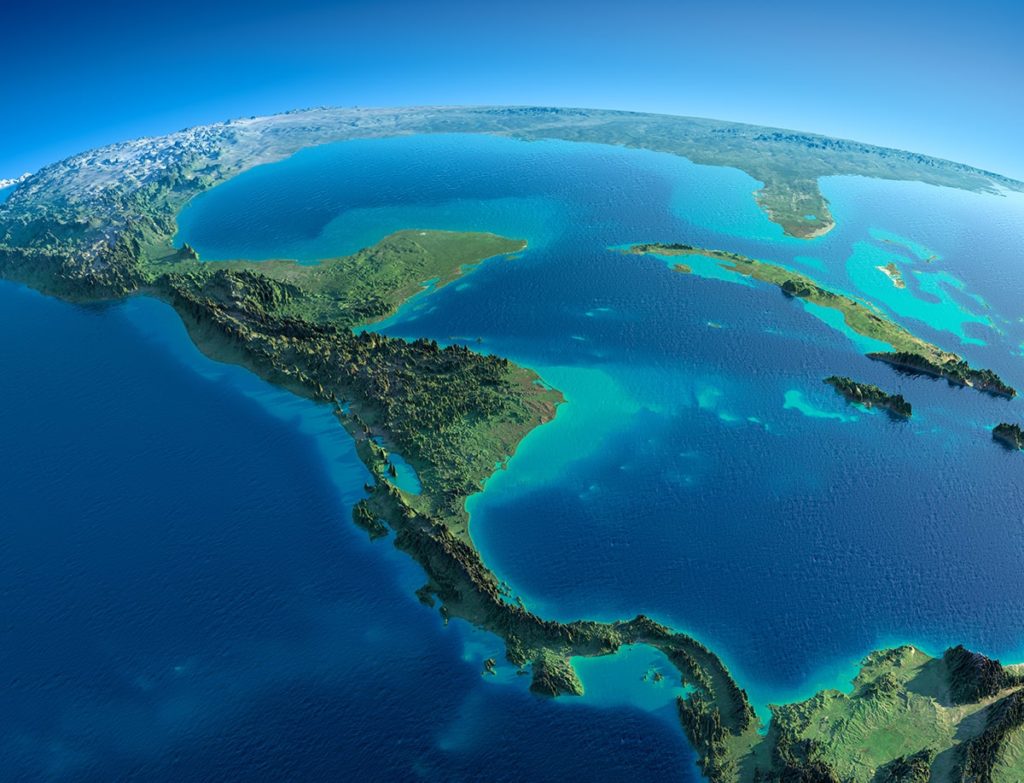 The economies of Central America and the Dominican Republic (CADR) have been facing significant challenges that are not limited simply to fiscal issues. We trust that the region will improve its resilience to these challenges by consolidating its economic fundamentals, continuing to push for regional integration, and strengthening its institutions. All of this will contribute … END_OF_DOCUMENT_TOKEN_TO_BE_REPLACED