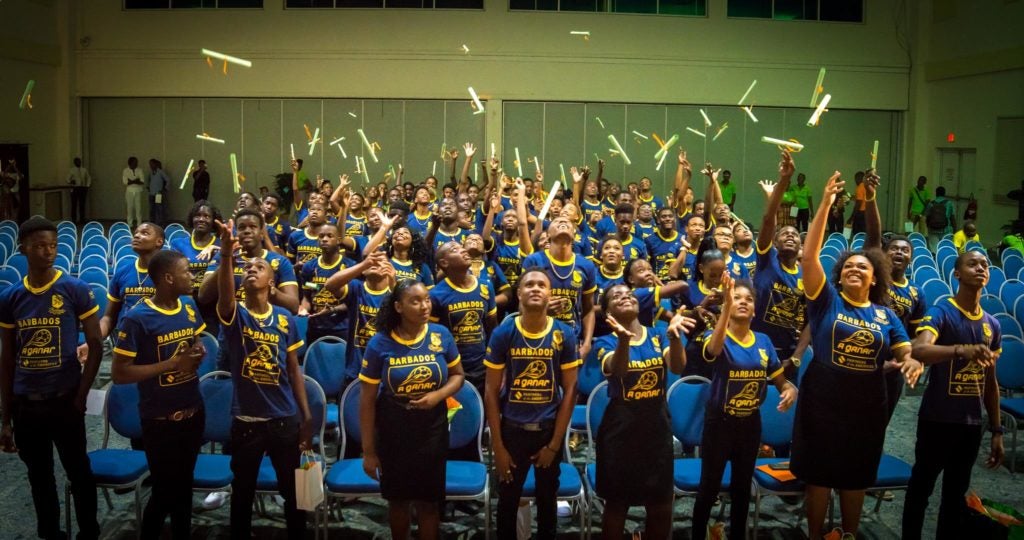 “A Ganar has helped me find my way, and others need help too.” – Jamali Farrell, Most Improved, A Ganar 2016-2017 Jamali Farrell, is a 16-year-old boy who was skeptical about entering A Ganar, an after-school program for at-risk youth. But his skepticism soon changed as he realized it was changing him: He had started to learn the importance of discipline, punctuality, paying … END_OF_DOCUMENT_TOKEN_TO_BE_REPLACED

“I’d rather kill than be killed.” These were the words uttered to me by the 19 year old former armed group member sitting across from me at a cafe in a paramilitary controlled community in Colombia. One year after being allowed to leave the armed group, he still had nightmares and visions of those he had assassinated; experienced trouble sleeping; and his new home built from … END_OF_DOCUMENT_TOKEN_TO_BE_REPLACED