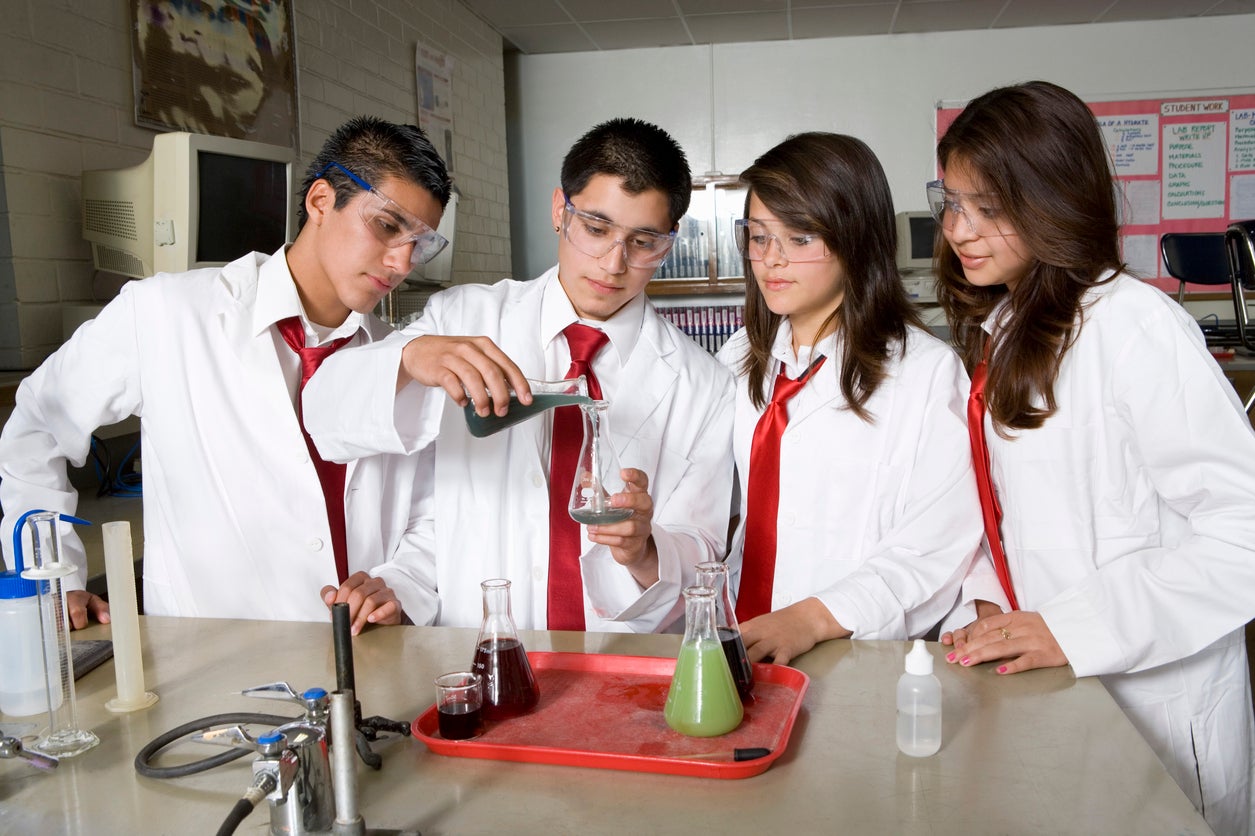 The results of the 2015 edition of PISA, in which more than half a million students from 72 countries and economies in the world participated, highlighted that students in Latin America and the Caribbean continue to be among the lowest achievers. However, some nuance is needed to understand and contextualize these results. For instance, more countries and students from the region participated than ever before and the list of rapidly-improving education systems includes countries from Latin America and the Caribbean.

We share with you 7 takeaways from the participation of Latin America and the Caribbean in PISA 2015:

How did the region improve?

While in the year 2000 only five countries participated, 2015 saw ten countries take part in the assessment. Panama will join for the next edition and Ecuador, Guatemala, Honduras and Paraguay are expected to join through the PISA for Development initiative. With these five additional countries, 50% of Latin America and the Caribbean will be represented in future editions of PISA, demonstrating the commitment of the region to improve education quality.

Peru, Colombia, Uruguay, and Trinidad and Tobago have joined the list of the 10 rapidly-improving education systems. Additionally, Peru reports consistent improvements in mathematics and reading.

What could the region do better?

In science, for instances,  Chile heads the list of countries from the region at number 44. Uruguay (47) is next, followed by Trinidad and Tobago (53), Costa Rica (55), Colombia (57) Mexico (58), Brazil (63), and Peru (64). The Dominican Republic concludes the global science ranking on number 70. Similar ranking positions can be observed for mathematics and reading.

With the current rates of improvement, only certain countries in the region can see in the horizon the possibility of reaching OECD-level performance in PISA. For Peru, achieving this would take 21 years, while for Trinidad and Tobago and Colombia this would take 29 years. On the other hand, with the current rate of performance improvement, for Uruguay, Mexico, Chile, Brazil and Costa Rica, the goal is practically out of reach.

50% of 15-year-old students in Latin America and the Caribbean do not possess the essential knowledge and abilities to actively participate in society. If the number of 15-year-olds that are currently out of the system and those with overage who are still in primary education (grade 6 or below) the total percentage of low performers would reach 66%.

There is no doubt that there is a long way for Latin America to truly improve in terms of quality, but it is also important to acknowledge that, in the last 15 years, countries have maintained their performance levels while at the same time they have expanded access to education, including vulnerable populations that often tend to have the lowest level of performance.

The results from PISA 2015 tell us that we are going on the right path, but that all countries must transit it at a faster pace to truly reach the goal of having quality education systems in the region.

To learn more about the IDB analysis of PISA 2015 for Latin America and the Caribbean, visit www.iadb.org/PISA

María Soledad Bos works in the Education Division of the Inter-American Development Bank in Washington DC as a Lead Education Specialist. In this role, she regularly participates in the preparation and execution of lending operations in the education sector throughout Latin America and the Caribbean, develops sector strategies and conducts research on learning and equity in education. More recently, Soledad is coordinating the Green Social Agenda, which seeks to integrate social investments and policies with the climate change agenda. Soledad holds a Masters in Public Policy from the University of California at Berkeley and a BA in Economics from the Universidad Nacional de Cuyo in Mendoza, Argentina.