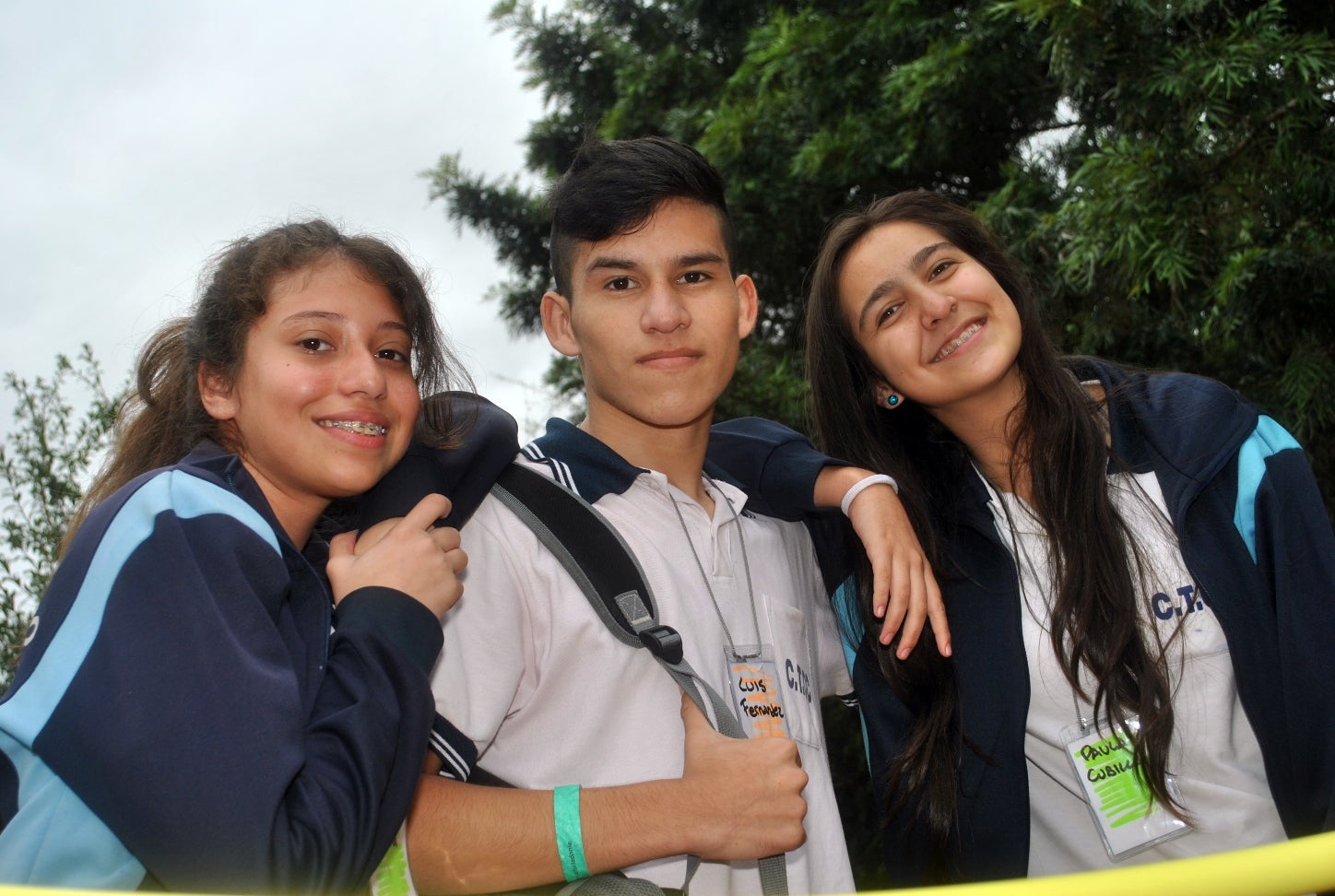 Most public schools in Paraguay have a school day of only 4 hours. Children go to school, either in the morning or afternoon, and spend, most likely, the rest of the day either at home (sometimes without the supervision of an adult) or on the streets. Unfortunately, the possibilities to receive quality stimulation and care outside the school are not the same as we move along the income distribution: they are certainly different between income quintiles. But there´s good news: big efforts are being made to change this.

The Ministry of Education (MEC) has developed an ambitious education reform plan to deal with low attendance, high drop out and repetition rates that result in poor learning outcomes of students. One of the main components of this reform plan is to extend the school day by 4 hours, totaling 8 hours per day. Students will receive extra schooling in core subjects, but will also receive additional hours on new disciplines that add much value to them and to the community such as sports, arts, and civic values (VIDEO: See recent experience with IDB and Scholas Occurrentes).

Why have a longer school day?

A recent policy paper by Holland, Alfaro and Evans (2015) reviews 15 studies measuring the effects of similar education reforms in other Latin American countries that have added more hours to the school day. The authors concluded that even if there are positive impacts and gains in student learning by extending the school day, there are probably more cost-effective reforms to obtain similar results.

As we were reading this paper, Angus Deaton was awarded the Economics Nobel Price, and we were once more reminded “the world is a complicated place and that reducing it to simple theories is almost always dangerous.” Indeed, “the story of human well being, of what makes life worth living, is not well served by looking at only a part of what is important,” and probably looking only at test scores in the context of these kids’ present and future lives clearly wasn’t everything that matters or even everything we see.

National standardized tests show that, in reading, between 30% and 45% of 3rd, 6th, and 9th grade Paraguayan students barely make it to the Level I of IV; in math, this group is almost 50%. In TERCE, Paraguay is below the Latin American average (UNESCO, 2015).

But the numbers, those that we also choose to see, also tell us that there are approximately 24% of children living in low income households; almost 12% of all households are single-parent, and a large majority of those (85%) are headed by women; there is poverty incidence in those households and the probability that the mother has to work is much higher. Statistics also show that 150 thousand children are out of primary school, a majority of which are among the poorest; that almost one in six children between 10 and 14 years old work (15%); that a 6% of adolescent girls will give birth to a child, and that youth crime represents approximately 5% of total arrests.

As important as learning outcomes in core subjects are, the school, even more so in these contexts, should be more than tests scores. A fair economic analysis should account for other benefits; for instance, having children in a safe space like the school instead of on the streets. Evidence shows that more hours in school can have other benefits like reducing teenage pregnancy and juvenile crime rates, and could even result in potential increases in female labor force participation, as quality care options are offered to working parents. In addition, and because there are huge differences in the possibilities rich and poor kids have to do something useful with their time once school is over, extending the school day may have important equity improvements, as impacts tend to be higher among more disadvantaged schools, and poorer students.

The school cannot solve all these problems but, as the Paraguayan Ministry of Education, Marta Lafuente sees it, school can have a role in the community that goes beyond the purely traditional educational contribution. In the program proposed by the government, the extension in hours is complemented with pedagogical innovations and other traditionally considered extra-curricular activities. We should expect to see an impact not only on cognitive skills, but also on soft skills that are crucial for ensuring a good transition from school to the workforce.

The IDB is supporting this ambitious agenda through technical assistance and the recently approved project PR-L1097. Paraguay is committed to bring better, more inclusive and encompassing education for the younger generations, and will also produce the first experimental evidence of the effects of expanding school days in Latin America and the Caribbean. The results from this study will provide more information for existing and future reforms on longer instructional time, not only for the region, but also for any country that wants to travel this road.