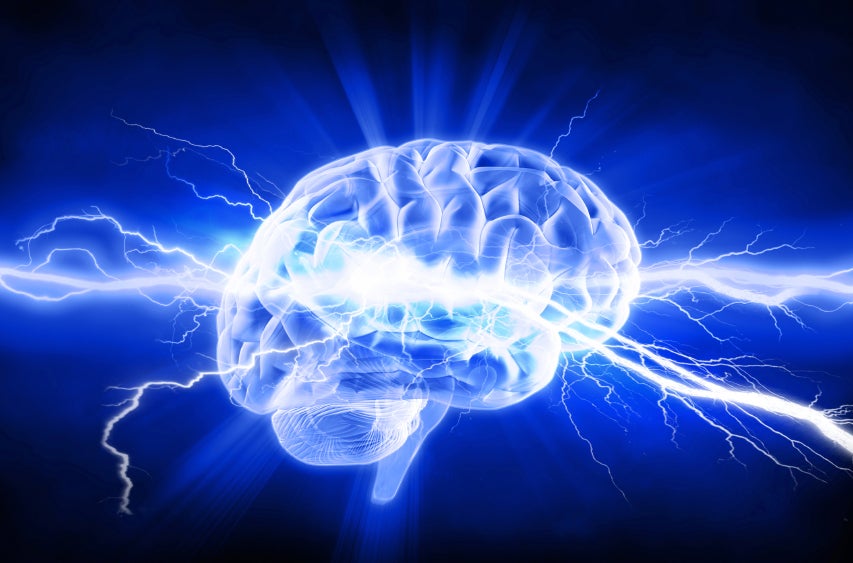 Traditionally, economists like me have believed that poverty can explain underperformance in school because poor families are unable to accumulate human capital due to short-term cash constraints. An unaware reader might think: what in the world does that mean? In plain terms, this means that poor kids do not usually have the resources to pay school fees, buy textbooks or cloth, afford transportation costs and have an adequate nutrition and health. Often, they have to work to contribute to the household’s economy and help maintain their siblings.

For these reasons, they tend to drop out school more or, at best, sacrifice their youth instead of devoting themselves to learning.  This contributes to the creation of what is known as the poverty cycle, because when these kids grow up to have children on their own, their kids will repeat their parents’ history and, ultimately, perpetuate poverty.  The video featuring the characters of Agustin and Daniel presented in the post below shows exactly this phenomenon.

However, besides the theory of the poor’s deficient human capital accumulation, economists still continue to have a hard time explaining why poor kids underperform in school. But, is there anything else? What about if we took a different approach? Is it possible that there is something lying beneath poor kids’ brains that makes their schooling experience different? And, most importantly, can it be changed?

For example, educators, with the breadth of their classroom experience, note that poor kids present acting out behaviors, impatience and impulsivity, gaps in politeness and social graces. They also show a more limited range of behavioral responses, inappropriate emotional responses, and less empathy towards others’ misfortunes, all of which also affect their learning.

Recent developments in Neuroscience provide new, refreshing insights. Books such as Teaching with Poverty in Mind: What Being Poor Does to Kid’s Brains, What Schools Can Do About It by Eric Jensen, and How Children Succeed: Grit, Curiosity and the Hidden Power of Character by Paul Tough, summarize the findings of neuroscience, combining them with evidence from other disciplines. Based on a variety of data collection efforts made in recent decades, controlled experiments (with humans and non-humans), and new technologies that allow the exploration of the depths of the brain, neuroscience provides new and strong evidence that kids from poor households have brains that end up being “wired” differently. This explains, at least partially, their human capital accumulation challenges, which also extend to their social interactions. In this sense, neuroscience findings have opened a whole new dimension in understanding the poor and their challenges.

Stay tuned for the second part of this post to read more about neuroscience’s findings and how they can affect the way we think about education policy.