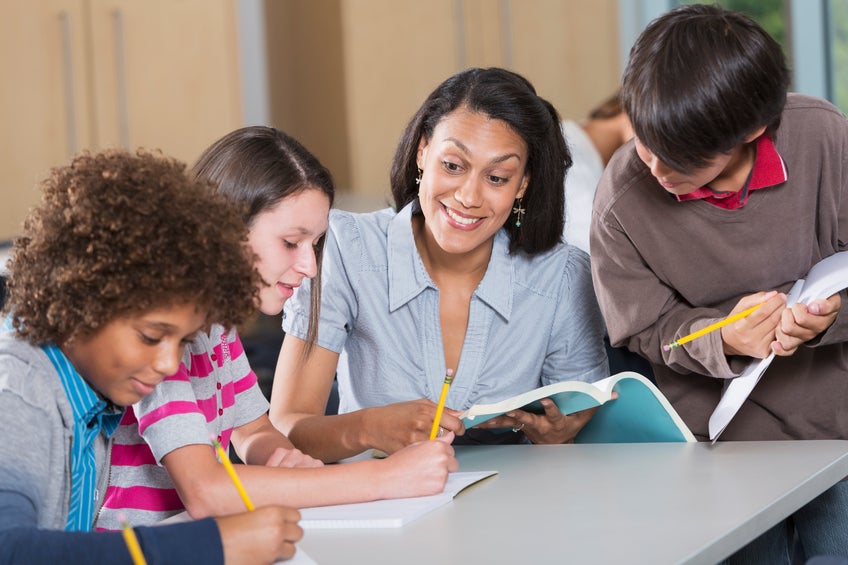 In recent years we have witnessed the active mobilization of Latin American societies. They are requiring greater social rights, especially the right to quality, inclusive and equitable education. Such claims are not unfounded. Students in Latin America and the Caribbean are several years away, in terms of expected learning, from their peers studying in developed OECD countries. For example, the PISA 2015 science test showed that Chilean and Uruguayan students are lagging about 2 years, while Brazilians, Colombians, Mexicans and Peruvians, 3 years.

While the countries of the region have been improving the quality of education provided to their children and youngsters, the rate of improvement is not enough. If we continue at this rate, we will only be able to reach the OECD countries within several decades. Even Peru and Colombia, which are among the countries that have advanced most in the PISA tests, would take between 21 and 29 years, respectively, to reach the OECD average.

Furthermore, the region is also indebted to social justice. For example, PISA test results show that in Brazil, Colombia, and Peru, the poorest students have levels of learning equivalent to 3 years of schooling less than their richest peers.

The data is compelling, it is necessary and urgent to reform the education systems of the region, using rigorous research and innovation to reorient national efforts towards effective learning, equity and inclusion. Country governments have been the first to recognize this need and to express their willingness to collaborate in the creation of a regional body that will enable them to promote and accelerate the required changes.

In fact, at the VII Summit of the Americas in 2015, member states of the Organization of American States (OAS) signed a motion to entrust the creation of an innovation laboratory to promote greater and better use of evidence in decisions regarding public policy in education. As a result, based on the commitment and support of seven countries in the region and the strategic alliance between the Inter-American Development Bank (IDB) and Fundación Chile, Summa started its activities in October 2016 in Santiago, Chile.

Summa works on the basis of a model that seeks: (1) to generate knowledge and innovations through the development of avant-garde research and experimentation spaces; (2) systematize evidence, experiences and effective solutions by collecting, classifying and synthesizing evidence and innovations available, both regionally and globally; (3) to disseminate, transfer, and promote the use of robust evidence and effective solutions to improve decision-making and promote the adoption of innovations at the policy level as well as educational practices in the classroom.

Summa is convinced that the only way to expand the frontiers of knowledge and to foster innovation is to create instances of collaboration and networking to take advantage of and add to the efforts, experiences and visions of the various actors that make up the school community (government, academia, schools, private sector and civil society). Only by collaborating among all interested parties, can we advance at the necessary pace and effectively address the great challenges that education our societies have ahead.