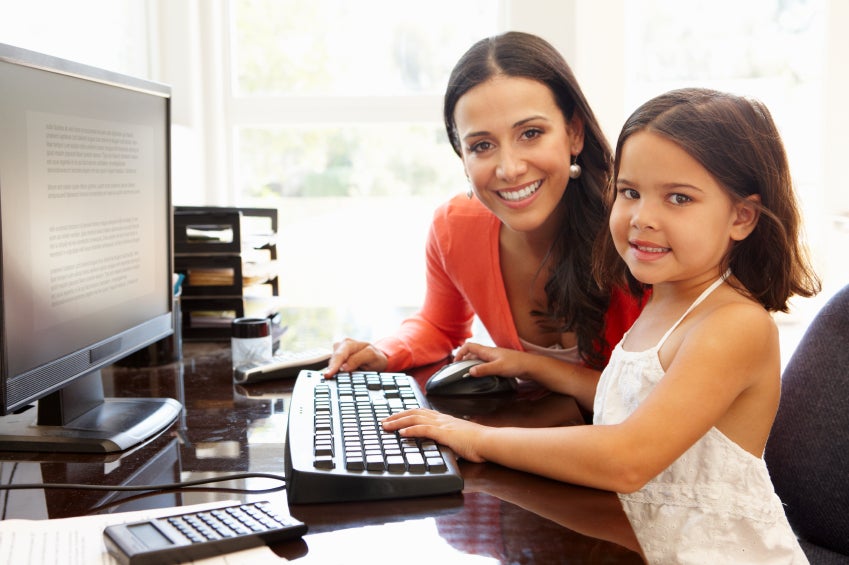 Malala Yousafzai, the young Pakistani girl awarded the Nobel Peace Prize in 2014, called education a “precious gift” we give to the younger generations. This is perhaps even truer for young girls. In recent years, major initiatives such as Let Girls Learn – led by The White House and First Lady Michelle Obama – have been launched to create awareness and improve the state of girls’ education around the world.

However, education alone is not enough. Gender differences in educational outcomes will persist if returns from schooling, in terms of job opportunities and future earnings, remain low.  If we really want to see young girls thrive, we should also work to increase the opportunities they have to use their education to contribute to society. Otherwise, it would be like telling them that they have the right to own an airplane but cannot actually fly it.

In Latin America and the Caribbean (LAC) gaps in access to education between boys and girls have closed and completion rates have, on average, reversed. Yet, the Global Gender Gap Index (WEF, 2014) reflects that while countries in the region have made significant progress in reducing gender disparities in education, they are still lagging behind in key dimensions of economic participation and opportunities for women.

Latin America has one of the widest gender gaps in learning outcomes. According to the results from the OECD’s Programme for International Student Assessment (PISA) in 2012, the average Chilean girl performs as if she had received half a year less of education compared to the average boy in her class. The effects of these disparities are not limited to the classroom, and can also be seen in the labor market. A recent report by the McKinsey Global Institute showed that women’s contribution to the GDP of Latin America and the Caribbean was below the world’s average: women are responsible for 37 percent of global GDP but only 33 percent of LAC’s output.

Efforts to improve girls’ education and increase female participation in the labor market should be seen as part of a cycle that brings rewards along the way. If we improve the opportunities for women currently in the labor market — and let young girls and their families know about it — we increase the aspirations and performance of today’s girls in education, consequently increasing the pool of human capital that will feed tomorrow’s labor market.

There is clear evidence that girls’ educational outcomes (such as enrollment, completion rates, and learning) improve when there are jobs and information about returns available to them, even in the absence of financial incentives. Similarly, studies have concluded that providing information on education returns can boost girls’ performance in math and also influence their choice of specialization areas. These behavioral changes can also be observed at the macro level: experience of labor market gains by other women has a demonstration effect that helps describe the process through which countries transition from low to high female labor participation rates. For instance, girls and women learn about the effects of maternal employment through the observation of other employed women (role models) in their surroundings.

In most countries in Latin American and the Caribbean, our challenge is not to convince girls (or their families) to go to school, but to encourage them to stay in school, learn, and truly believe that the sky is the limit. We need to let them know that they don’t just own the plane; they also have the right to fly it. Girls should know that they can be good in any subject, that it is fine to choose any scientific or technical career; and also that, eventually, their efforts will pay off and contribute to improving their future quality of life (Bassi, Blumberg, Mateo Diaz, 2016).

Those working in both the policy and research worlds should bring forward innovative proposals to effectively remove barriers to female economic participation, reduce inequalities, and level the playing field for generations to come. Countries in Latin America and the Caribbean now have favorable demographic conditions to move forward and start cashing in on the benefits of ambitious educational reforms and social programs aimed to achieve sustainable growth. Then, what are we waiting for?