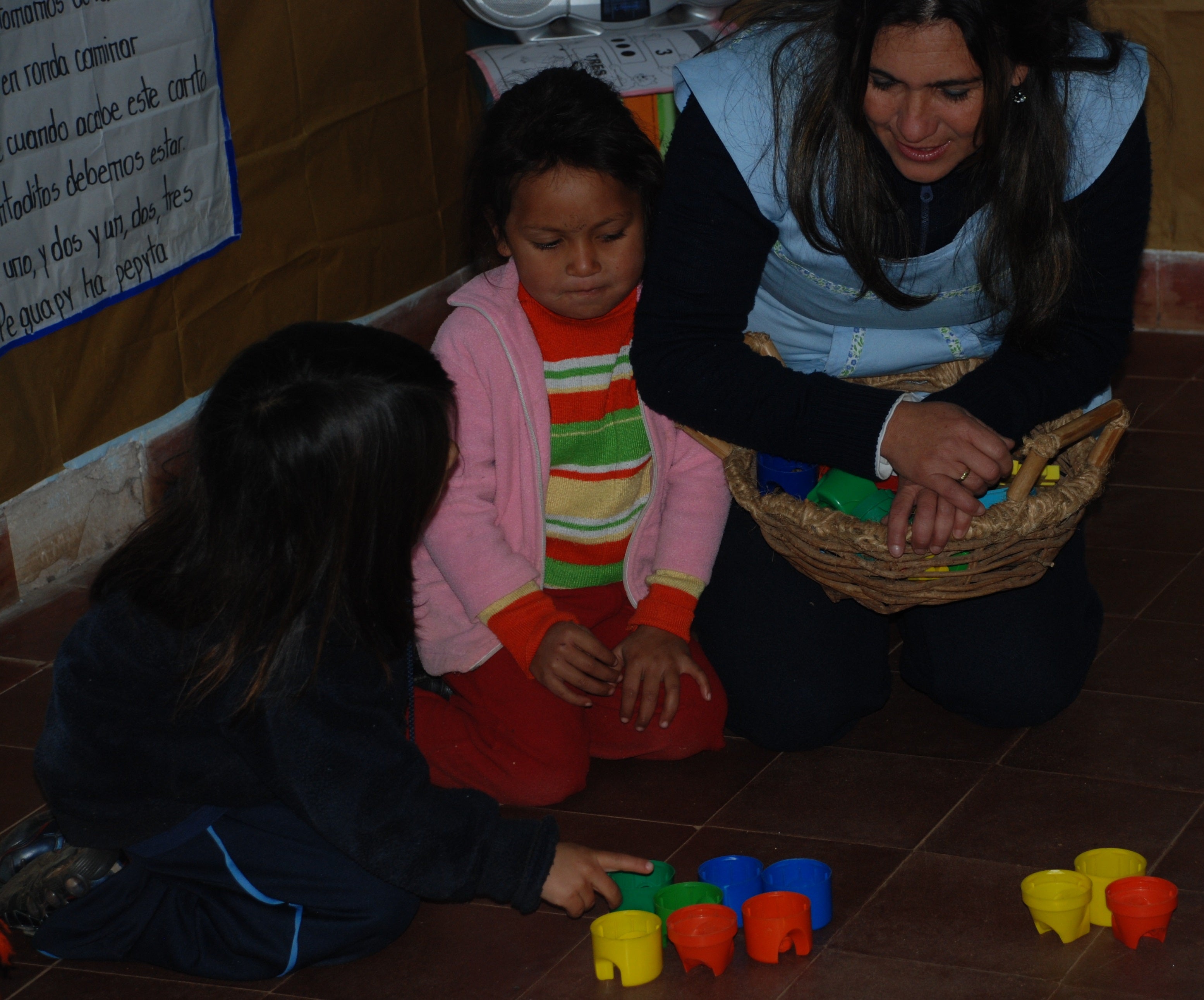 These stereotypes do not come from nothing. We have them, whether  we like it or not, because they appear to reflect reality (we confess that we do not like them neither.) The book  “New Centuries, Old Disparities” shows that women in Latin America , regardless of them spending more years in school than men, indeed have lower salaries and worse working conditions. Occupational segregation (i.e. women dominating certain branches of the humanities, men dominating the sciences and engineering) can explain this phenomenon only to a certain degree. When analyzing the possible causes for these gender differences, one particularly catches our attention: how different is the school learning of boys and girls, especially in Mathematics!

You probably already know that Latin America is one of the regions of this planet with the worst academic performance. What you might not be aware of is that, in Mathematics, girls perform much lower than boys and that this gender gap in Math performance in our region is one of the largest in the world. It shouldn’t come as a surprise, if from a young age girls’ mastery of mathematics is much lower, that a high occupational segregation in the job market is visible.

Gender stereotypes are also present within girls themselves from very early ages. While they are still in school, girls exhibit a self-perception of being less capable in math than boys. In the latest PISA tests, youth were asked what their perception is of their own math abilities . Girls disproportionately reported less perseverance and less motivation to learn Math, they believed not being very good in that subject, and they felt great levels of anxiety towards it. Clearly, if they themselves do not believe being able to well in math, they are probably not going to achieve it. At the end of the day, the results end up being a self-fulfilling prophecy.

This phenomenon should matter to us, not only because it is unjust but also because it is economically inefficient. By leaving girls behind, we are losing out on the potential of half of our population. We do not have such luxury.

What can be done to render playing with dolls and Mathematics more compatible?

The truth is that not much evidence exists of what has been proven to be useful to reduce gender gaps in Mathematics. The first thing we should do is generate such evidence. How? By trying out and experimenting. The little we know provides us some insights about the type of interventions that can produce the results we need:

The learning processes of boys are different from those of girls, especially when it comes to learning Math. Gender differences in patience, competitiveness, or caution seem to correlate with gender differences in learning. Working groups of only boys and only girls in classrooms provided some promising insights about how to improve the learning of all.

2.       Words move people, but role models propel them into action.

Probably the best way to convince a girl that she possesses all the potential to excel in Mathematics is showing her a girl older than her who is doing so. Thus, mentoring programs for girls in Mathematics are a path to follow.

3.       Extending gender equality beyond the classroom.

4.       Let’s make sure that everybody knows what girls are capable of doing!

From the early years of primary school, boys and girls, their parents, and their teachers start developing associations, implicit ones and explicit ones, between gender and Mathematics. These expectations about what girls can and should do have to change! Massive sensibilization campaigns with boys and girls themselves, as well as with teachers and parents, about the potential of girls can be useful to evoke such a change.

A good first step to breaking these stereotypes and to achieving that girls learn as much Math as boys is to cultivate more fathers like the one of Emma, our colleague in the IDB’s Education Division. He not only believed that his daughter could play with dolls, but also that she could develop a passion for Math and excel in it. As Emma tells us, her father found opportunities to show her this conviction even in everyday things.

And you, do you have any innovative idea you would like to try out? Leave us a comment and let’s explore the potential of your idea together. What do you think you can do in your home or in your closest surrounding?

Hugo Ñopo is the Lead Economist of the Education at the Inter-American Development Bank (IDB). As such, he is in charge of leading the Bank’s analytic work on educational issues. Previously, at the Bank, he worked at the research Department and on the analysis, design and implementation of educational projects with the private and public sector. Before joining the IADB he was Assistant Professor at Middlebury College, affiliated Researcher at Group for the Analysis of Development (GRADE) and advisor at the Ministry of Labor and Social Promotion in Peru. Hugo actively maintains a broad research agenda that includes early child development, gender and racial inequalities in different spheres, educational systems, labor markets, impact evaluation of public policies, and trust and reciprocity among economic agents. His research work has been published in different specialized academic journals and books ( http://ideas.repec.org/e/pno16.html ). Currently he is also a Research Affiliate at the Institute for the Study of Labor (IZA) in Bonn, Germany. Hugo Ñopo holds a Ph.D. in Economics from Northwestern University (Evanston Illinois), a MsSc in Mathematical Economics from the Instituto de Matemática Pura e Aplicada (Rio de Janeiro, Brazil) and two college degrees, one in Mathematics from the Pontificia Universidad Católica del Perú (Lima, Perú) and another in Systems Engineering from the Universidad Nacional de Ingeniería (Lima, Perú).