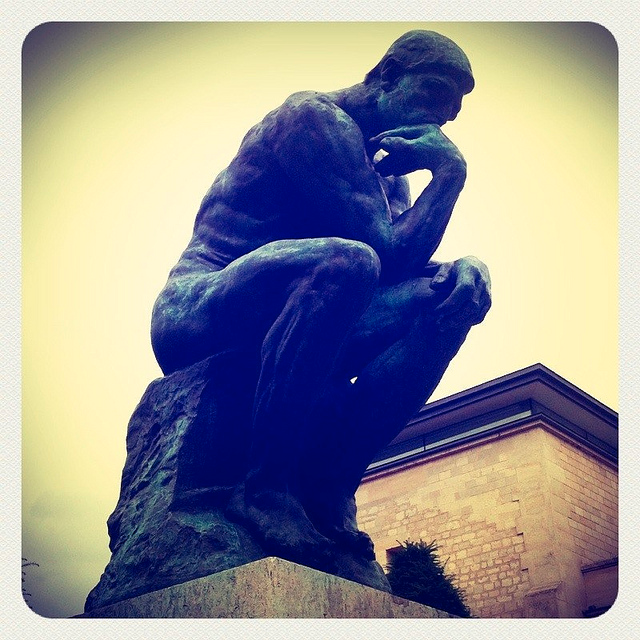 The Open Educational Resources (OER) movement began over 10 years ago. In 2007, the (OECD) warned that educational institutions should consider the risk to ignore OER. In 2012, only a few years later, the movement has gain its great momentum. Just a few recent advances proves it:

The Open Education topic went from being a rarity only noted by institutional letters to appearing in articles of popular newspapers. Many of those who entered the open education movement went from rejecting and fearing the topic to the curiosity for such a novelty, and the urgency for opening courses.

According to the  NY Times, for those institutions that begin to understand the scope of this movement, the reaction has been curiousity but also fear of losing competitiveness. This is not a surprise. It is clear that maintaining the content and ocurses closed will shortly be evidence of a lack of quality and lack of commitment for education. Soon, students and the whole society will demand open courses developed in their native language and adapted to their local context and culture.

Even though such evidence in the innovation of open educational practices, many institutions continue working under “traditional” teaching models and systems which for some such as Cable Green from Creative Commons, more than closed, are perceived as broken.  But, where do we begin? Some actions to take include:

Either individuals to whole institutions, those who don´t like the change less they will enjoy being obsolete. It is clear that the open education is part of the present and not of the future of education. Still thinking about it?

* Nadia Mireles is currently a consultant in E-learning and Instructional Design at the IDB, where she supports the design and development of various online education programs for Bank employees and also the region through INDES. Previously, she collaborated with the Universidad de Guadalajara as head of the language self-learning center and then as head of the Unit for the Promotion of Internationalization, where she was responsible for implementing the Universidad de Guadalajara’s self-learning centers, in addition to carrying out language learning projects with technological support.

Nadia has a double master’s degree in E-learning from the Universidad de Guadalajara and the Universidad Oberta de Catalunya. She is currently pursuing a doctorate in Education (through a distance-learning program) at the University of Calgary, Canada. Her areas of research include the “open access” movement and open educational resources in Latin America, e-learning trends, Web 2.0 tools, and social and informal learning.