Carlos is a consultant on social infrastructure for the IDB's Infrastructure and Energy Sector (INE) since 2019. As a member of the Social Infrastructure Unit (SIU), he has worked in supporting the preparation and implementation of the Social Sector programmes in several countries in the region, such as Guatemala, Bahamas, Jamaica, Haiti and Honduras, among others. He specializes in hospital infrastructure and sustainable architecture. In addition, he is currently working on resilience and disaster risk management. Carlos is a construction professional with more than 20 years of experience. Previously, he was a member of the NGO Médecins Sans Frontières (MSF) for 12 years, where he worked in countries such as Angola, Congo, Chad, South Sudan, Haiti and Afghanistan among others and also in MSF's headquarter in Brussels. During this period, he was in charge of different hospital infrastructure projects and participated in the conception, development and implementation of an innovative programme of modular and prefabricated structures pioneered by MSF. Carlos is a construction engineer and holds a master's degree in sustainable architecture from the Polytechnic University of Catalonia. Before joining the international cooperation he owned his own construction company in Chile, his home country. 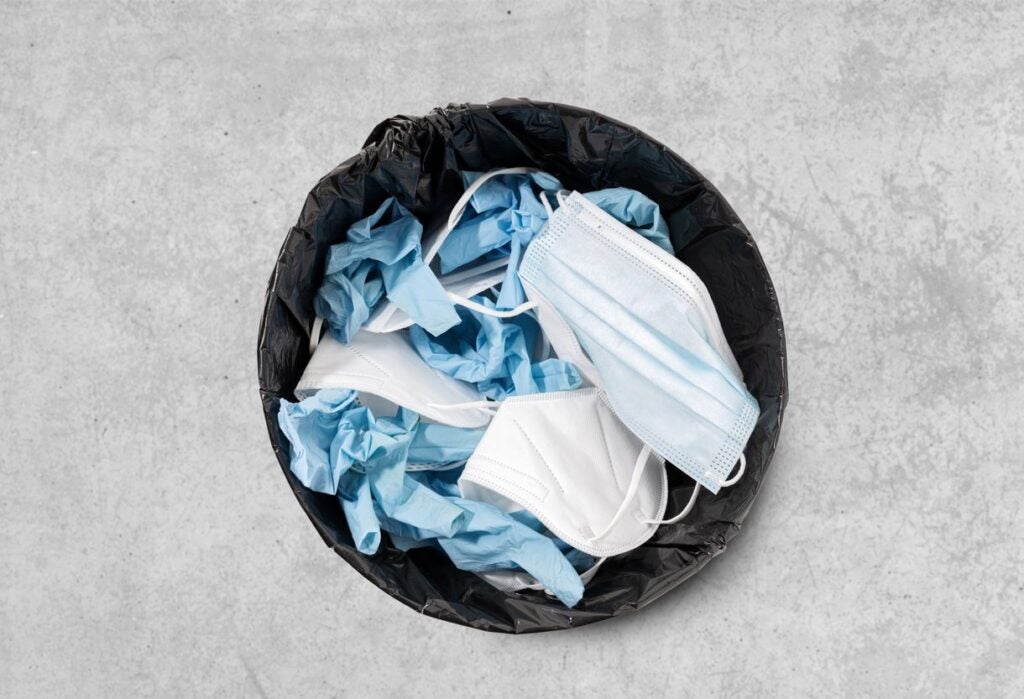