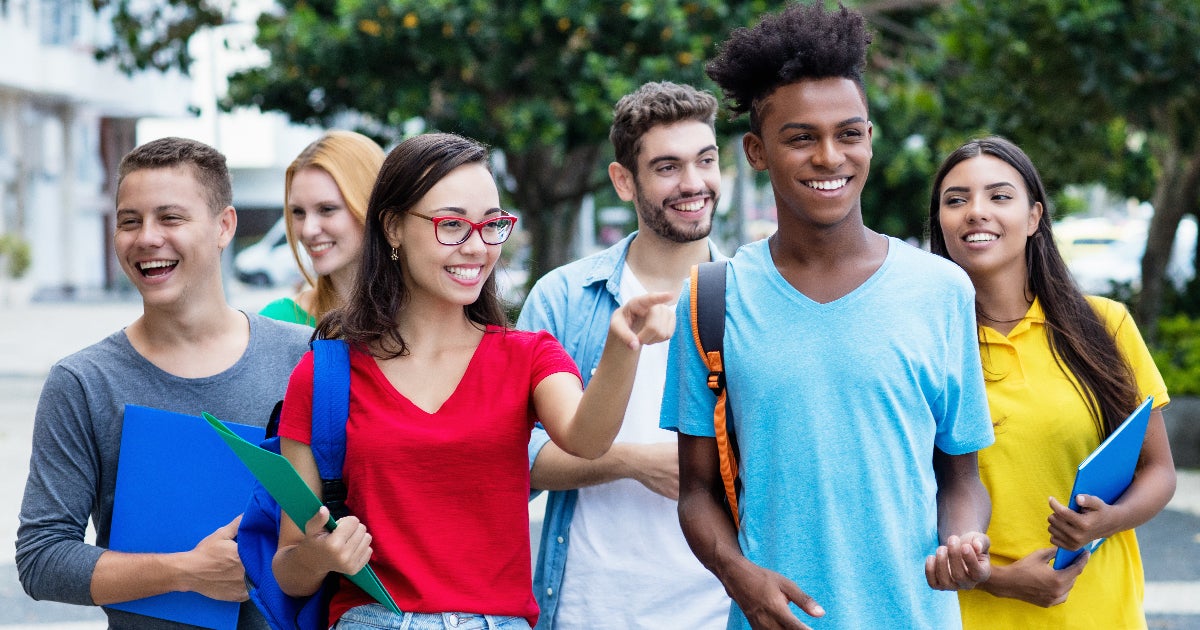 The Inter-American Development Bank turns 60 this year. It was born in 1959 with a mandate and a calling: to improve lives for the people of Latin America and the Caribbean by enabling inclusive, equitable development in all its forms. In about half of the countries of the region, the Bank would be eligible to retire and draw a pension —but our work promoting gender equality in the region is far from done.

Undoubtedly, the region has made impressive progress in many areas regarding women’s lives. The education gap has been largely closed — although indigenous women are a notable exception — and today more women graduate from universities than men. Women have also joined the labor force in impressive numbers over the past two decades, and the participation gap between men and women has narrowed. Also, Latin America and the Caribbean has been a pioneer worldwide in the area of ​​women’s leadership in the public sphere, it is the only region that has had six heads of state exercising power simultaneously and is currently the region with the second-highest percentage of women parliamentarians.

Clearly, big challenges remain. Indigenous women on average have not shared in this progress; large participation and earning gaps remain; and violence against women remains far too common.

As an institution, we have learned some important lessons along the way.

First, we have learned that development banks should work on gender equality in their areas of comparative advantage. This means working on macro policy-making and large-scale investments that can be transformative. Our recent policy lending for gender equality in Argentina, Ecuador and Panama, for example, allows us to support macro reforms to improve the provision of caring services and strengthen national policy on violence against women.  Our large-scale investments in transport projects that promote women’s employment in non-traditional areas, respond to different demands for transport services by women and men, and address sexual harassment in public transport also fit the bill.

Second, we have learned that, while gender mainstreaming may have become a dirty word, strategic gender mainstreaming remains a powerful tool. To some, it is associated with an unfocused effort to influence all aspects of an organization’s work. At the IDB, we have refocused our mainstreaming efforts to identity a short list of strategic opportunities to promote gender equality in specific areas of work. One example is in the area of housing and urban development, where we are focusing on expanding women’s leadership and participating in urban planning, developing urban infrastructure and services that meets both women’s and men’s needs, expanding the supply of housing services for women, and promoting inclusive and safe public spaces.

The IDB has spent the last decade focusing on the trifecta of the most important gender issues in Latin America and the Caribbean: women’s economic empowerment, violence against women and girls, and limited participation of women in leadership positions across different types of organizations.

This work is important and will continue, since important challenges remain. But what else does the future hold?

Borrowing from the title of Nicholas Christof and Cheryl Wu Dunn’s famous book “Half the Sky: Turning Oppression into Opportunity for Women”, we need to remind ourselves that gender equality involves working with men and that men too are “half the sky”. At IDB, we are beginning to work on promoting healthy masculinity in countries where men are more likely to drop out of school, engage in violence against other men and against women, and not find a path into productive employment.  There is another path for these men—a path which improves their lives, as well as those of their female or male partners. But to take it, men will have to resist social pressures for them “to be self-sufficient, to act tough, to stick to rigid gender roles, to be heterosexual, to have sexual prowess, and to use aggression to resolve conflicts”—as noted in a recent IDB-financed study on masculinity in Jamaica authored by PROMUNDO, one of the leading organizations working to promote healthy masculinity around the world.

This revolution brings new challenges as well as unique opportunities to promote more equality. The artificial intelligence and algorithms of the present and future are not benign and gender-neutral; as Cathy O’Neil points out in her book Weapons of Math Destruction, algorithms frequently build in the biases of their designers.

One of the biggest challenges is that automation and other technologies may threaten women’s employment more significantly than men’s. The impact of automation on our jobs will depend on the tasks that humans do and the skills we apply, since some can be more easily replaced by robots or artificial intelligence. In the future, more jobs will require a high level of social and interpersonal skills. However, as the latest IDB study suggests, advanced digital and quantitative, mathematical skills will also be required, and it is precisely in these skills in which we observe large gender gaps.

At the same time, other elements of the 4th Industrial Revolution offer the promise of promoting gender equality: telecommuting and other flexible work arrangements, for example, can help women reconcile paid work with their still over-sized domestic responsibilities. Digital technology can be harnessed to drive prevention of violence at low cost. In the area of masculinity, behavioral science holds the promise of changing male behaviors immediately through nudges, while we work on the longer-term project of changing toxic beliefs and attitudes.

Retirement indeed! We are just getting started.