The problem with masculinity Most interventions directed at intimate partner violence are focused on responding to the violence and offering support to victims once it has already happened; but fewer focus on its prevention. To reduce intimate partner violence, it is necessary to direct our efforts towards the most common perpetrators: men. How? There are multiple ways to do … END_OF_DOCUMENT_TOKEN_TO_BE_REPLACED 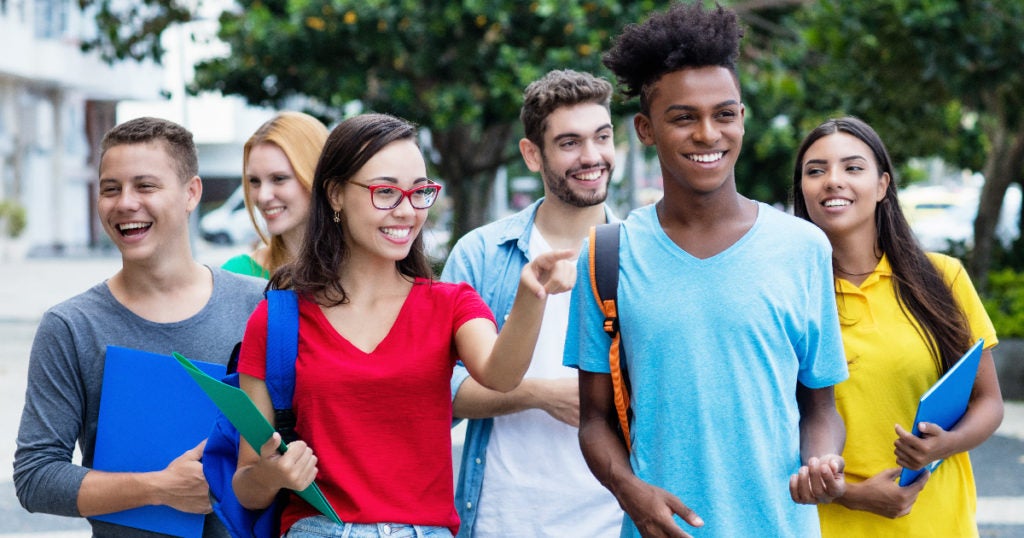 The Inter-American Development Bank turns 60 this year. It was born in 1959 with a mandate and a calling: to improve lives for the people of Latin America and the Caribbean by enabling inclusive, equitable development in all its forms. In about half of the countries of the region, the Bank would be eligible to retire and draw a pension —but our work promoting gender equality in … END_OF_DOCUMENT_TOKEN_TO_BE_REPLACED

2016 GLOBAL GENDER SUMMIT "Your result is described as a slight automatic association for male with career and female with family”. For a man who describes himself as a feminist and has spent most of his professional life working on gender equality, my result on the Gender-Career Implicit Association Test (that I invite you to take -you need a keyboard) was devastating and … END_OF_DOCUMENT_TOKEN_TO_BE_REPLACED

Last week, we attended, as gender specialists, the IDB’s seminar on Gender and Transport in Mexico. During conversations held both within the event’s presentations and casually over coffee, we realized that our experiences in public transport are quite different: Andrew: I have traveled by public transport around the world, from Washington D.C., where I live, to Cairo, Lima … END_OF_DOCUMENT_TOKEN_TO_BE_REPLACED 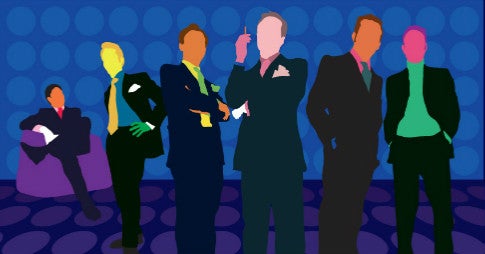 Join the celebration of the International Women's Day Para leer en español, haz clic aquí My middle name is Robert, but I am sure my parents would have thought more about making it my first name if they had known what a recent study has revealed: for large U.S. companies, more board seats are held by men named Robert, John, James and William than by all women combined. In … END_OF_DOCUMENT_TOKEN_TO_BE_REPLACED