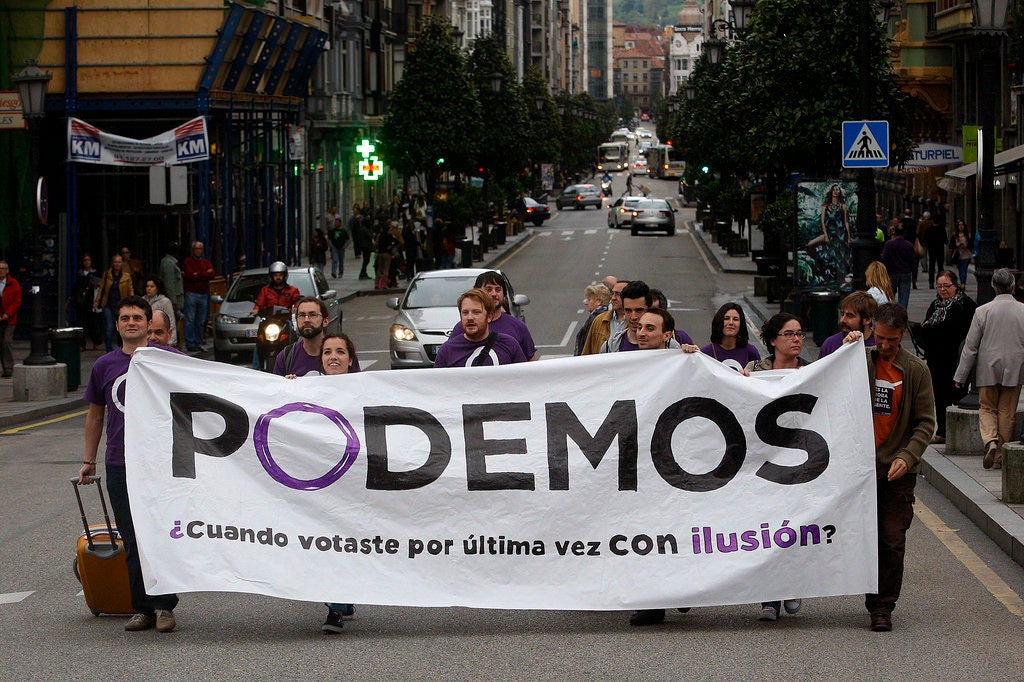 It amounts to an upheaval. Populist movements claiming to speak directly for the people and opposed to everything from bankers to immigrants and the institutions of liberal democracy have altered the political landscape in large areas of the world. Think Brexit in Great Britain, Syriza and Podemos in Greece and Spain, and the populist candidates in the most recent elections in … END_OF_DOCUMENT_TOKEN_TO_BE_REPLACED 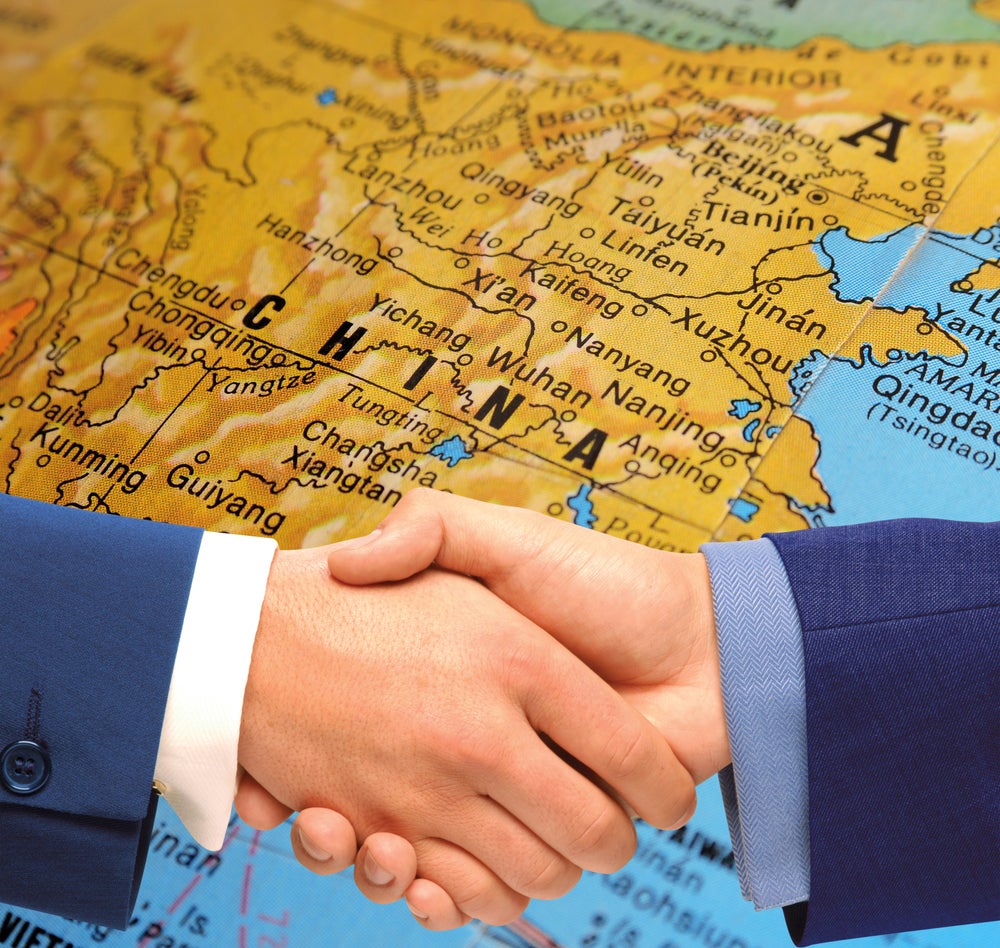 In November 2016, China's Ministry of Foreign Affairs released a white paper to guide its relationship with Latin America and the Caribbean through the end of 2019. The paper, encompassing the full spectrum of relationships between the two regions, emphasized that China had entered a "new phase of comprehensive collaboration" with Latin America and the Caribbean and sought to … END_OF_DOCUMENT_TOKEN_TO_BE_REPLACED 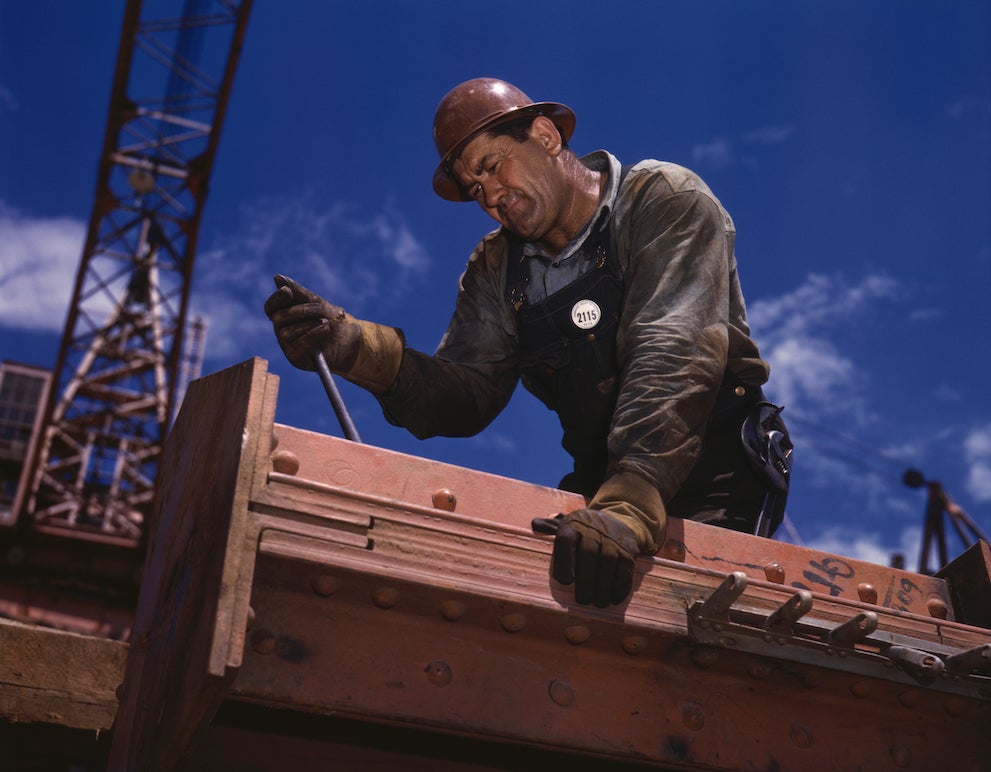 For much of the last century, mortality rates in the United States fell steadily. But from 1998-2013, that trend reversed for a special demographic: non-Hispanic whites, aged 45-54. The problem, according to a new study by Nobel Laureate Angus Deaton, and fellow economist, Anne Case, lay in people lacking a college degree. Tens of thousands of those middle-aged whites were … END_OF_DOCUMENT_TOKEN_TO_BE_REPLACED 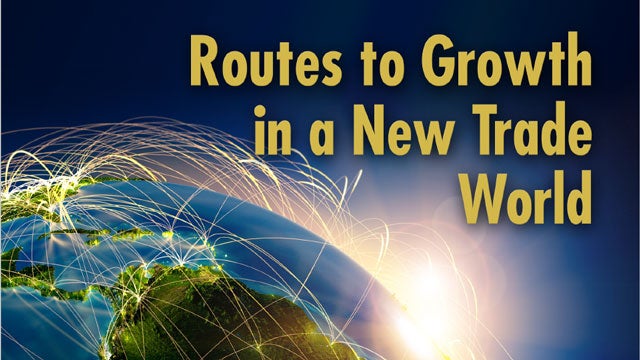 It never rains but it pours sometimes seems to be just too appropriate a motto for Latin America and the Caribbean. Just as Argentina and Brazil appear set to post positive growth this year, uncertainty regarding global protectionism and the prospects of higher U.S. interest rates could dampen growth prospects across the region, as explained in the 2017 IDB Latin American and … END_OF_DOCUMENT_TOKEN_TO_BE_REPLACED 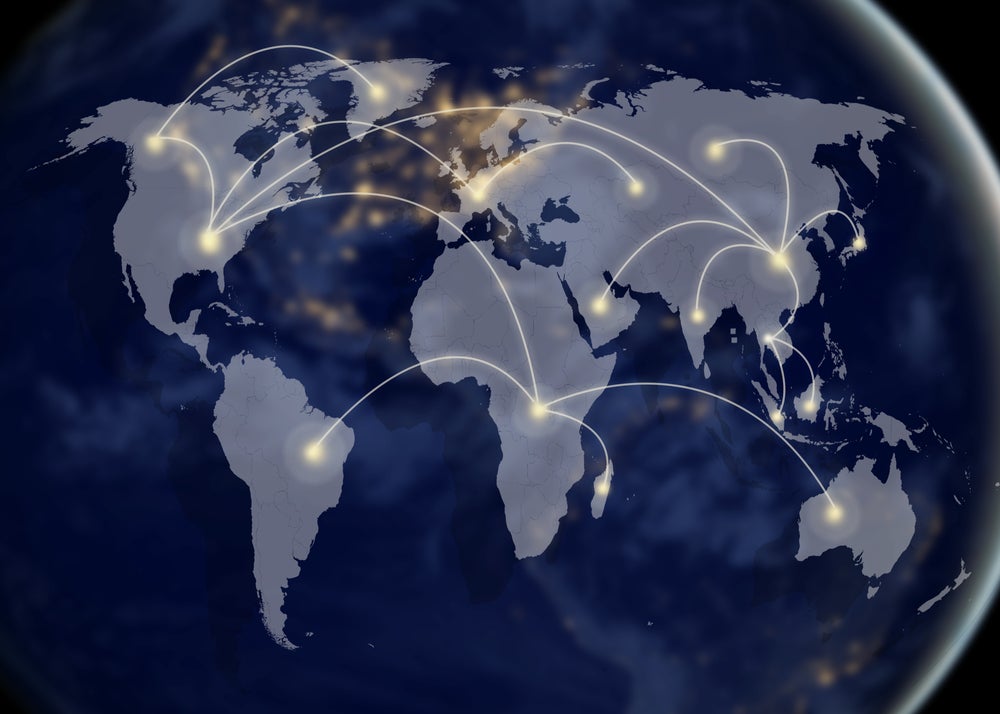 After the Brexit referendum and the US election, commentators on all sides have sparred over who are the winners and losers when it comes to trade. Most economists agree that more trade on the whole is good, but that its impact can vary dramatically. The relationship between trade and inequality is then less obvious. For starters, the impacts of trade on inequality may be very … END_OF_DOCUMENT_TOKEN_TO_BE_REPLACED