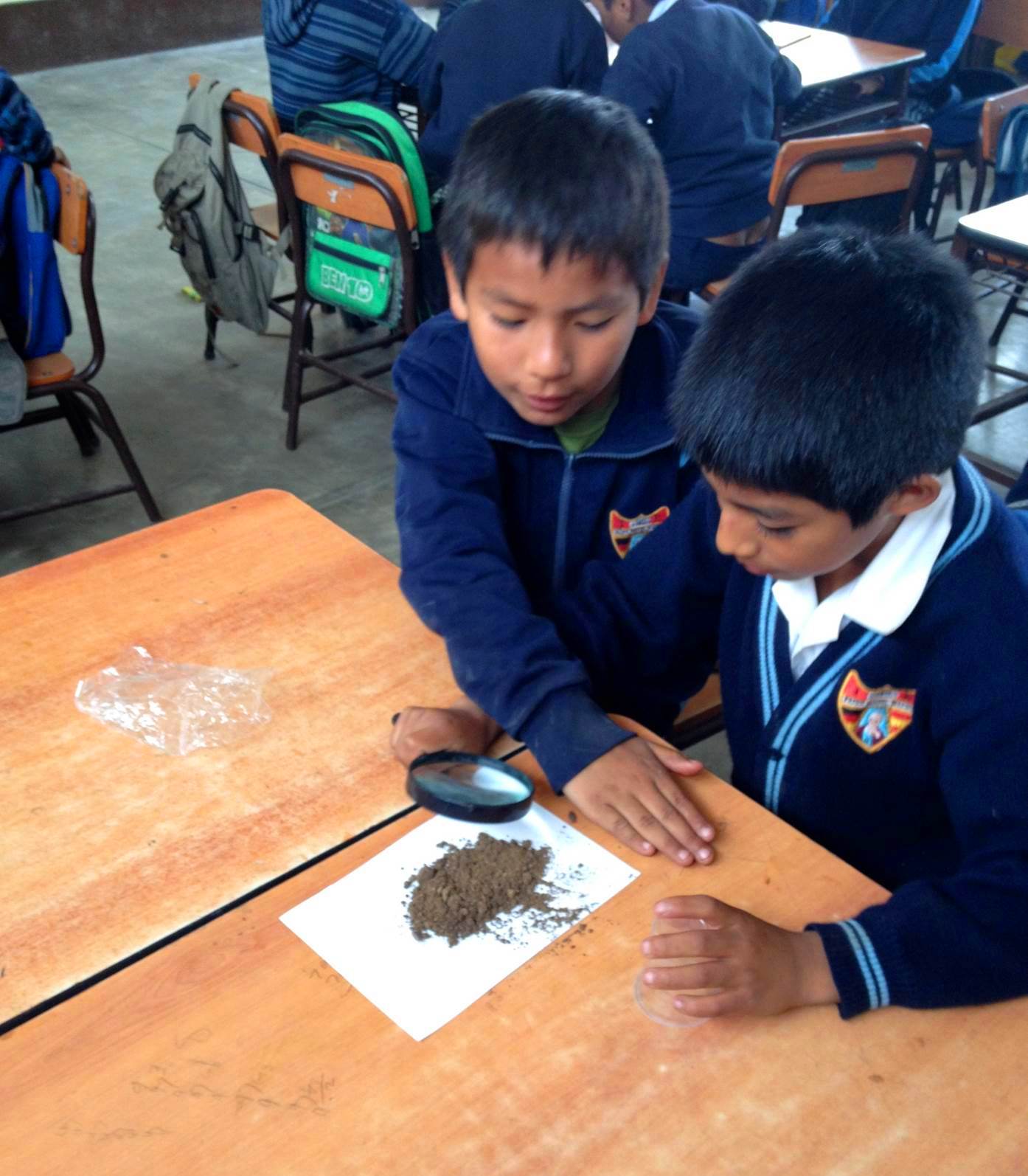 Good news for Peru! Today, students in second grade are learning more than their peers from eight years ago. This is indicated by the results of the Census of  Evaluation of Students, which measures student learning in reading and math. The news is positive in several aspects but, of course, there are still challenges ahead.

First, the country has established the measurement of learning through standardized tests. Since 2007, Peru has implemented standardized tests in math and reading comprehension to students of second grade. Therefore, there is continuity in the test application. It is also good to note that Peru has participated in international measurements of both the UNESCO (LLECE, SERCE, TERCE) and OECD (PISA, 2000, 2009 and 2012). Despite they did not go well on these assessments – especially in PISA where it is compared within the more advanced economies of the world – Peru is one of the few countries in the region to participate in almost all major measurements of the planet.

However, the challenge is to consolidate a national system of learning assessment to measure beyond second grade, and eventually calculate the value added of schools and teachers, combining the national test with international.

The following two figures show the national results for all standardized tests of learning where Peru has participated, sorted by year of birth of students. You can notice the progress in all of them.

Second, the country progressed significantly in the two subjects evaluated. In 2007, the first census of evaluation showed that 16% of students reached the “satisfactory” level (ie, achieved the expected learning outcomes for that grade) in reading comprehension. Today 44% of students reached that level. Something similar happens in mathematics where students with satisfactory level increased from 7% in 2007 to 26% in 2014. But even more important is that this improvement in learning is not only showed in the national assessment, but also in all international assessments which Peru participated.

Third, in this last year, improvements in learning are given for all and, in several cases, have been in favor of the poor. None of the 26 regions of the country shows reversal learning of students in any of the two subjects. All have improved both. In addition, public-private learning gaps were reduced, especially in mathematics where now is null. Both schools in urban areas and those in rural areas improved their learning.

However, the remaining task here is to improve learning in rural areas. In rural schools only one of six students reach the satisfactory level in reading comprehension and one of eight in math. In PISA, the urban-rural gap is the second widest of the participating countries, only after Hungary. It is necessary to improve the conditions for learning in rural Peru.

What could explain this results? Without venturing to demonstrate causal relationships, here are some scenarios:

Today Peru is considered a middle-income country. By 2014 the income have reached USD 12,000 per capita and have placed the country as the fortieth planet’s largest economy. However, the learning of the population have not yet reached such a world class. Peru has been able to take advantage of the educational positive economic context, but more is needed. This requires persevere the reforms, delving into what has proved fruitful. We hope the future holds better student learning and and this moment constitutes a historic milestone to achieve quality education for all children and young Peruvians.

Hugo Ñopo is the Lead Economist of the Education at the Inter-American Development Bank (IDB). As such, he is in charge of leading the Bank’s analytic work on educational issues. Previously, at the Bank, he worked at the research Department and on the analysis, design and implementation of educational projects with the private and public sector. Before joining the IADB he was Assistant Professor at Middlebury College, affiliated Researcher at Group for the Analysis of Development (GRADE) and advisor at the Ministry of Labor and Social Promotion in Peru. Hugo actively maintains a broad research agenda that includes early child development, gender and racial inequalities in different spheres, educational systems, labor markets, impact evaluation of public policies, and trust and reciprocity among economic agents. His research work has been published in different specialized academic journals and books ( http://ideas.repec.org/e/pno16.html ). Currently he is also a Research Affiliate at the Institute for the Study of Labor (IZA) in Bonn, Germany. Hugo Ñopo holds a Ph.D. in Economics from Northwestern University (Evanston Illinois), a MsSc in Mathematical Economics from the Instituto de Matemática Pura e Aplicada (Rio de Janeiro, Brazil) and two college degrees, one in Mathematics from the Pontificia Universidad Católica del Perú (Lima, Perú) and another in Systems Engineering from the Universidad Nacional de Ingeniería (Lima, Perú).