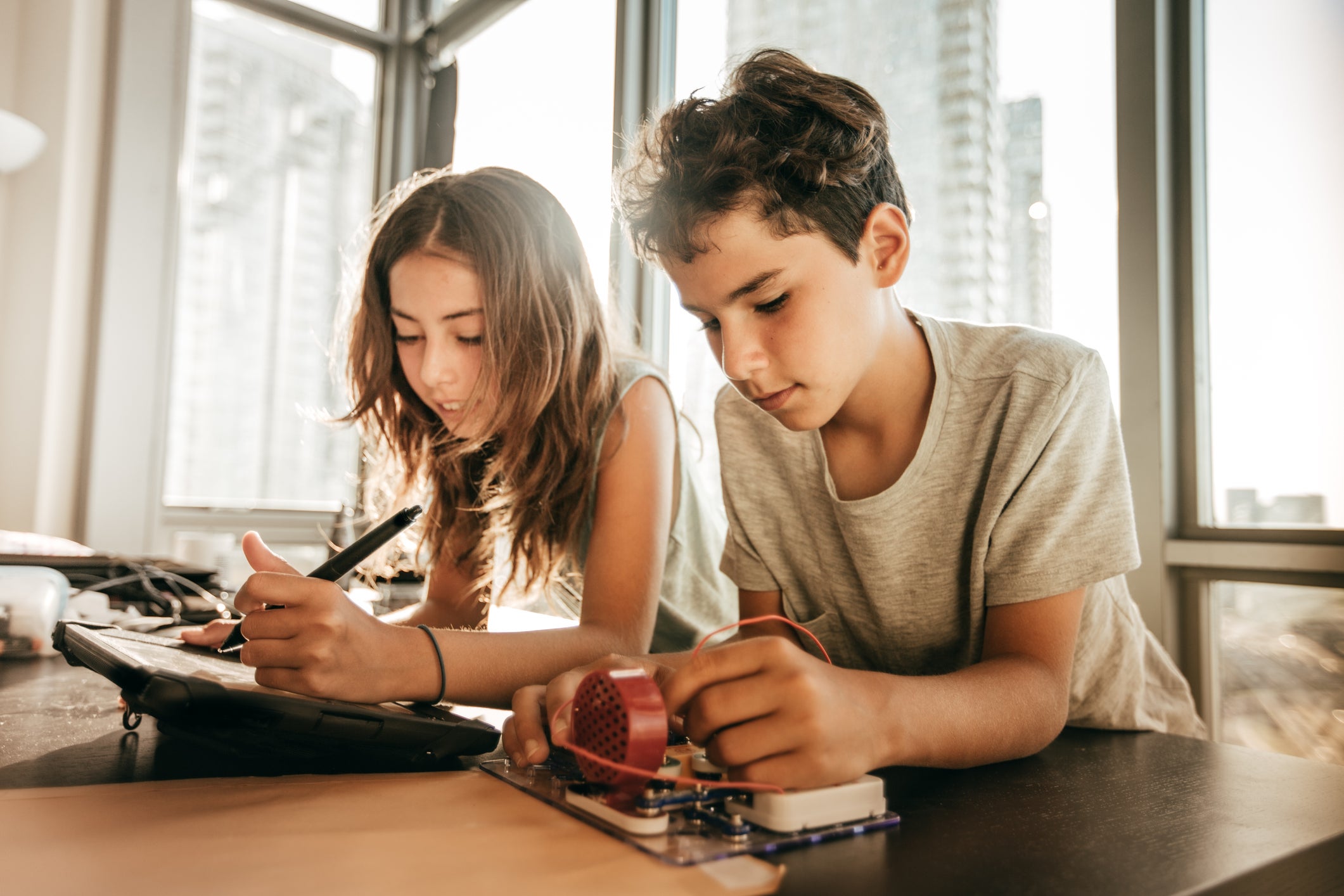 A quick Google search for “innovation” turns up almost 500 million hits! Young entrepreneurs are reshaping the economic, political, and social landscape, and changing the way we conduct businesses, organize politically, access credit, and, communicate and most importantly educate. Moreover, from undergraduate and postgrad studies in American universities all the way to elementary and high schools in Peru, innovation has also been taking a role in the discussions about education. Is it just a buzzword with high commercial value or is there something more to it?

To be fair, innovation has always played a role in bringing about change. Think about ideas as big as the steam engine, the nation-state or the atomic bomb. What is new then? The key difference is that, whereas in the past major innovations were so rare that they marked the transition from one era to another, ours is an age defined by constant and far-reaching transformations. The dizziness we sometimes feel is not because the rhythm of changes is too fast or their scope too broad; it is because this is the new normal.

In a nutshell, we are now working with a lifestyle that uses a different syntax, one that makes it hard to grasp the meaning and depth of so many changes. In this world of frequent shifts and turns, the best option we have is developing the cognitive and non-cognitive skills to navigate and interact productively with the ongoing changes. At scale, this can only come from one source: education.

You might be asking at this point: “so, instead of talking about innovations in education, you are saying that education is itself the innovation?”. In a sense, yes. Around the globe, over 70 million children receive no formal education and more than 700 million adults are illiterate. For them, any education is transformational. Ensuring their education is imperative, and technology-intensive programs, such as the Media Center, in the Brazilian state of Amazonas, can be a powerful and cost-effective tool. This refers to an important focus of innovations: efficiency. Doing things in a cheaper and/or faster manner may pave the way to reduce inequalities, as more people can benefit from what was previously restricted.

Yet efficiency gains will not be enough. Education itself will have to be profoundly transformed in advanced and developing countries alike. One reason is that, as some have argued, 65% of kids entering elementary school will end up working in jobs that don’t even exist today. And it is very probable that skills taught and developed at schools are not the ones needed for those new jobs. Programs and policies that allow new forms of interaction between teachers and students, with curricula and teaching practices that integrate multiple subjects in an attractive and problem-solving manner, while at the same time enhancing collaboration and creativity, will have to be developed and scaled up massively.

The good news is that we are witnessing more and more initiatives with those features, and more people of are coming on board. For instance, the IDB and Google for Education recently signed an agreement to tap into their respective strengths and improve upon traditional approaches to teaching, learning, and the gathering of education data in Latin America and the Caribbean. One of the activities included in this agreement is the design of technology-based solutions to provide access to quality education to remote communities in countries like Panama and Brazil.

Another example of this trend is the consolidation of one of the best repositories of education innovations: the Center for Education Innovations. Similarly, initiatives such as the NTPPS program in Ceará, Brazil, have shown promising impacts on both cognitive and socioemotional skills of high schoolers.

As the Education Division celebrates May as its Innovation Month, we’d like to shed light on the importance of education innovations that acknowledge this world of over-arching transformations and prepare children and youth to develop the skills to make sense of this new syntax, and truly reap the benefits of new opportunities.