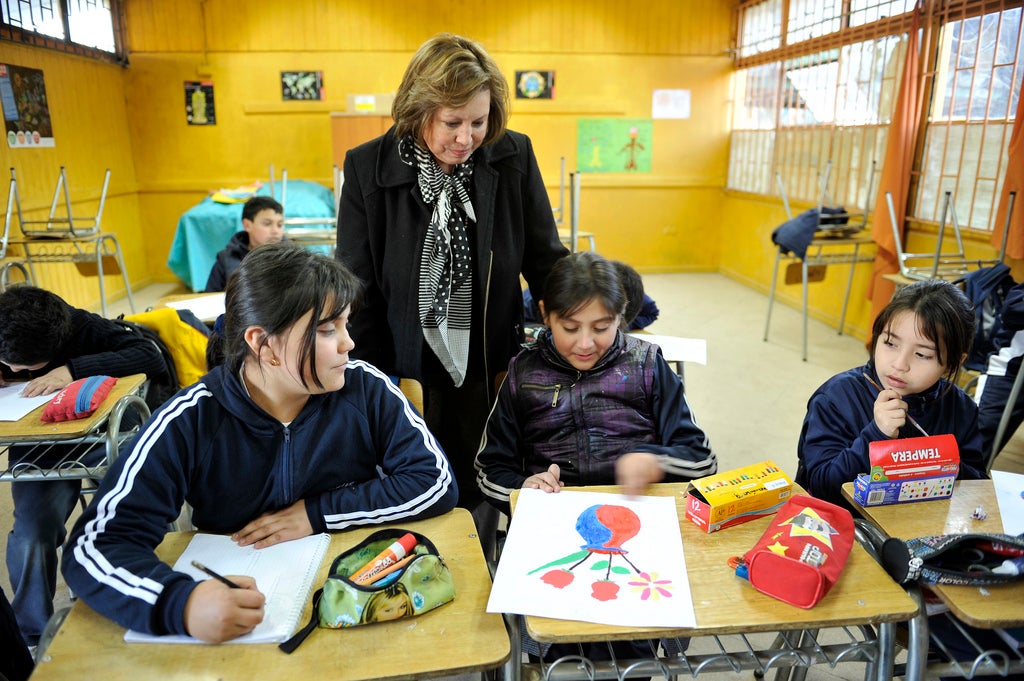 Skills are extremely malleable. Just as training can improve skills, its absence can diminish them. In other words, people forget and hence the old proverb: “organ that is not used atrophies.”

The speed with which skills depreciate when training levels are low has important implications for a range of decisions. For example, it can influence how school curricula are structured in order to leave open opportunities to review key concepts frequently and thus ensure better learning. It can also influence the transition of students between formal studies and work, or in decisions of the labor market itself, since it is necessary to avoid long periods in which individuals do not work due to involuntary unemployment or family needs.

Although from a theoretical perspective, it is clear that skills can be depreciated, it is fundamental for public policies to understand its extent, their possible implications and some general strategies to address this problem. To refine the effectiveness of these policies, we must ask ourselves: How long do people take to forget factual information?

Evidence shows that individuals forget quickly, especially during the initial period after learning. The “forgetfulness curves” document the relationship between the percentage of correct information remembered and the time elapsed since the information was learned. A recent systematic study shows that after seven days of learning a set of words, individuals were able to recall 90%; After 35 days, 50%; After 70 days, 30% and, after a year, they remembered only 15%.

In short, the process of forgetting is fast for the first few weeks after learning certain information and then it stabilizes.

It is clear that new information is quickly forgotten. However, skill development requires much more than memory. To shed more light on this issue, several studies documented how the increase in skills level resulting from additional training is depreciating after this additional support is withdrawn.

To analyze this phenomenon, we review the case of the Perry Preschool Project, one of the most influential studies on how to improve the skills involved in early childhood.

This research project was conducted in the 1960s in a small town in Michigan, United States. The 123 children between the ages of 3 and 4 who participated in the study were randomly assigned to a part-time nursery or to a control group. The former also received a weekly home visit aimed at promoting better parenting practices. Thanks to the program, children improved their cognitive skills significantly when they reached around 4 years of age.

However, these improvements were short lived. By age 6, two years after program completion, program effects on cognitive skills had declined to 41% of initial improvements, and at age 9, only 7% improvement remained.

The study showed that increases in cognitive skills achieved depreciated rapidly over time. However, the story does not end there. The effects of the program were manifested later in life. Measurements of academic skills in primary school among children benefited were significantly higher than their peers, a higher percentage graduated from high school, and there were other important outcomes that proved to be better in adolescence and adulthood. Therefore, despite the depreciation of the effects on cognitive abilities, the program generated benefits in a set of skills and relevant results in adulthood.

This depreciation is a generalized phenomenon that must be considered when developing public policies to develop skills. Strong investments in skills seem to generate notable short-term improvements that nevertheless depreciate, at least partially, over time. However, these effects do not dissipate completely, and tend to generate improvements in important indicators in adulthood, such as income and employment. Therefore, the key seems to be sustained support to promote skills throughout the life cycle.