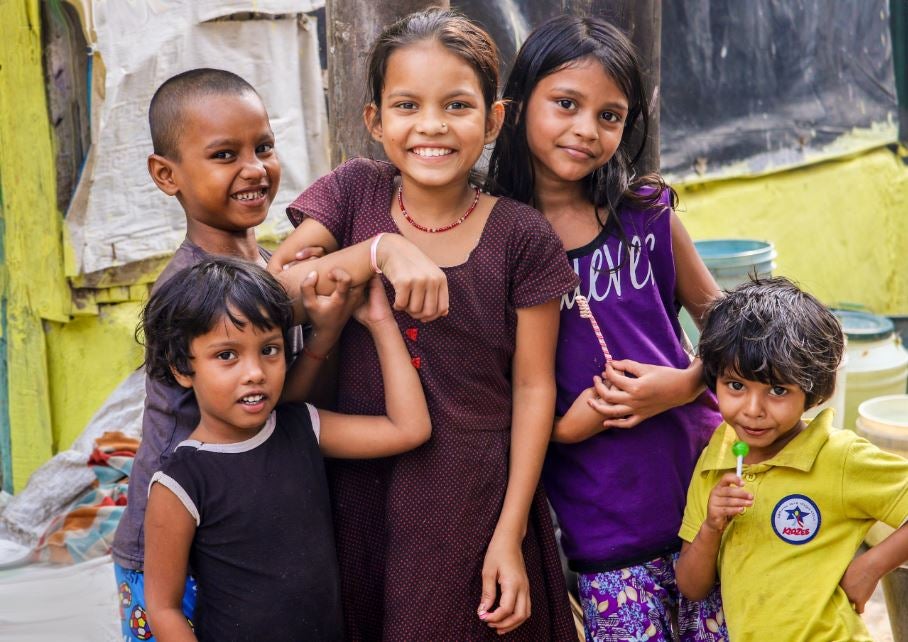 Daniel and Sebastián are very close friends and since they were little their parents have taken them to play at the same park in Bogotá. Both are in their third year of primary school. They both want to be doctors when they grow up. However, only one of the two can achieve it. Daniel lives in unfavorable socioeconomic conditions, Sebastian does not.

Although Latin America and the Caribbean (LAC) has witnessed an educational expansion in the last 20 years, the gap between rich and poor is still wide. What do the data tell us about this? We recently published a note in the Information Center for the Improvement of Learning (CIMA) on inequality that highlights three important messages for the region.

Let’s start with the first and most positive of the messages: The region advances in coverage both in primary and secondary, especially in the poorest population. Primary education is almost universal. Near 95% of the children of the region between 6 and 12 years old attend school, regardless of their socioeconomic status. On the other hand, 2 of every 3 young people attend secondary school and during the last decade this proportion has grown due to a greater inclusion of young people with scarce resources to the educational system. Certainly, Daniel and Sebastian, the protagonists of this story corroborate these facts. Regardless of their socioeconomic status, both attend school, and most likely will continue studying after finishing basic education.

For the second message one of our protagonists will start to have problems. Yes, there are more and more students finishing primary and secondary school, but the probability of doing so is greater for children and young people with better socioeconomic conditions. By 2015, 2 out of 3 rich students graduate from high school, while only 1 in 4 students with unfavorable socioeconomic conditions do so. These data give us to understand that Sebastian will most likely finish school and have the option to continue his university studies. Unfortunately, Daniel is unlikely to be able to do the same. The socioeconomic status of each determines the possibility of continuing their studies.

Finally, educational gaps remain over time, limiting the amount of education to be obtained and reducing options in the labor market for the less advantaged. According to the CIMA report, in 2015 the proportion of people over 25 who have more than 13 years of education was 46% for the richest population, and 6% for the less favored population. This unequal distribution of skills and knowledge affects the job opportunities of young people, and their possible income trajectory.

Nearly 25% of young people with scarce resources neither study nor work. This percentage is reduced to 9% for the richest young people. Clearly, in our history, Sebastian will have a better chance of graduating and finding a job. For his part, Daniel, who will possibly defect from the education system, will not run with the same fate.

Like Daniel, about 81 million children in the region under the age of 18 who live in poverty with limited opportunities, are less likely to finish school and therefore fewer opportunities throughout their lives. ALC is on the right track, but there is still much to be done so that more children like Daniel can have a happy ending like Sebastián.