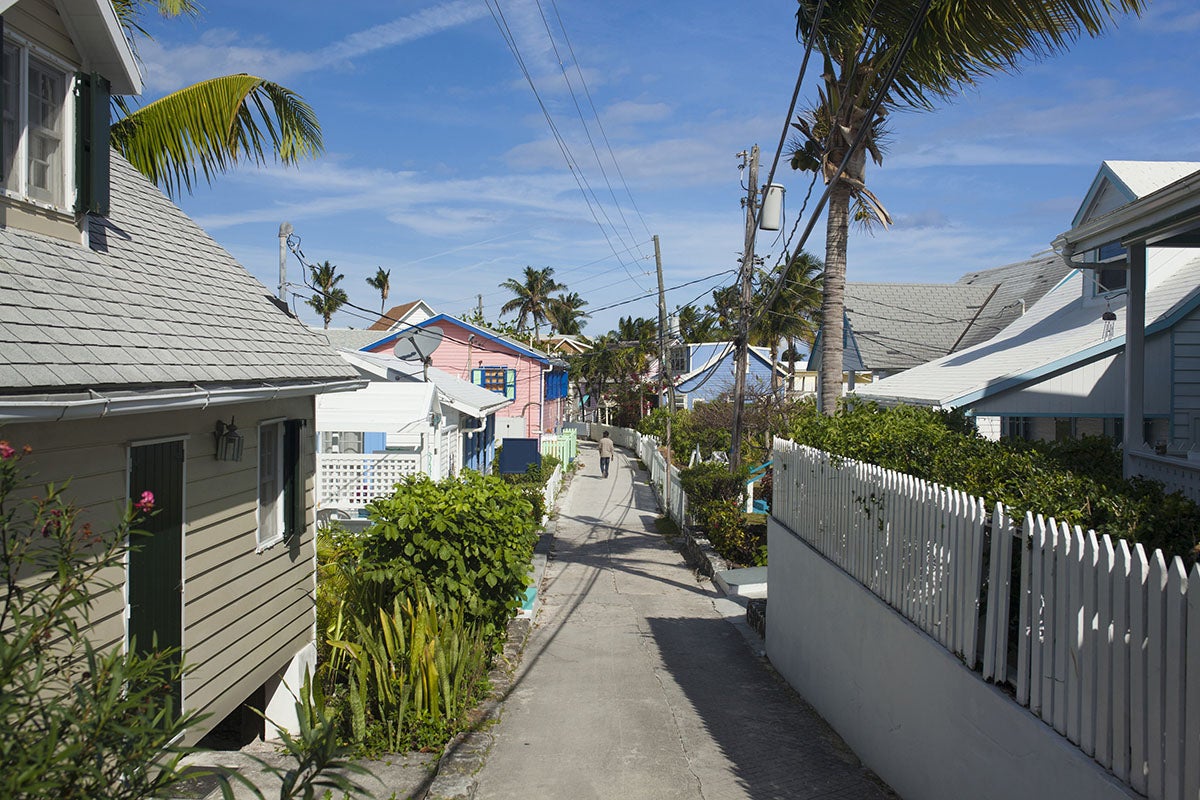 4 ways the Caribbean can improve security in neighbourhoods

Crime is not random and it is not everywhere. Certain places, because of particular neighbourhood characteristics, may increase risk or may minimize the impacts of violent crime. Our recent study on crime in the Caribbean, Restoring Paradise in the Caribbean: Combating Violence with Numbers (executive summary here), found that the crimes that are most acute in the sub-region – assaults and threats – occur overwhelmingly within the victim’s own neighbourhood (approximately 66% of reported crimes).

In this study, we asked: What are some of the characteristics of these neighborhoods? We found that those victimized by violent crime in the Caribbean reported their neighbourhoods as having significantly higher levels of physical disorder (trash, graffiti and abandoned buildings) compared to non-victims. On the other hand, high levels of reported social cohesion, or trust among neighbours, seems to protect against victimization by violent crime and burglary. But could it be that these neighbourhood characteristics are just capturing individual socio-economic characteristics – such as an individual’s wealth or education? Not so.  Even when controlling for wealth, income and education, neighbourhood disorder and a lack of social cohesion were some of the strongest predictors of being a victim of violent crime.

These findings provide reasonably strong support for concentrating both control and prevention initiatives in specific areas where more crimes occur, but also in places with low social cohesion and high neighbourhood disorder. Several specific actions should be taken by governments and citizens in the Caribbean: