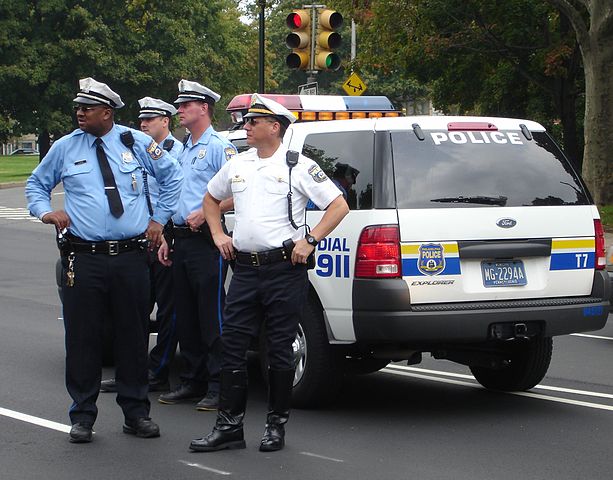 It’s a common question in the fight against crime: Is it better for police to patrol in cars or on motorcycles, so they can cover more ground and respond faster to emergency calls, or walk their beats so they can interact more closely with their communities.

The answer lies in the “Philadelphia Experiment.” That’s got nothing to do with the 1984 movie by the same name about an effort to build an invisible warship. On the contrary, the idea here is to maximize the visibility of the police.

A few years back, the level of crime in Philadelphia reached epidemic levels. Between 2002 and 2008, more than 100 incidents with firearms were reported per month. The violence grew worse during summer months, and the overwhelmed citizens demanded that the police do something.

The police reply was a campaign of intensive foot patrols, but with smart assignments. Officers were deployed in micro-areas that reported the most crime, known as hotspots and a topic we addressed previously in this blog.  That made sense because investigations have shown that 50 percent of urban crime usually takes place in 5 percent of a city’s streets.

Police officers were trained on their assigned areas, and each officer hit the streets accompanied by a more experienced colleague. Before going out, they reviewed a folder with information about crime in their area produced by a special intelligence unit.

Some officers worked on community tasks, chatting with residents or visiting areas frequented by youths. Others carried out more traditional police work, such as checking vehicles or pedestrians.

How did the program perform in Philadelphia?

According to one study in 2011, violent crime indicators dropped by 23 percent in the areas where the “intelligent patrols” took place, compared to the other areas. The study also found an increase in proactive police work against activities such as drug trafficking and public disorder.

The program crimesolutions.gov compiles practices and reviews of justice programs that meet its strict methodological standards and rates them as “effective,” “promising” or “no effect.” Its reviews and its executive summary are written in simple language that can be easily understood. It awarded its best grade, “effective,” to the Philadelphia program.

Of course it’s not a matter of just doing away with police vehicles and sending officers to walk the streets of Latin America and Caribbean cities. The officers must know the areas where crime is more likely to take place. For this, the systems of Geo-referencing crimes by quadrants that Chile and Colombia are implementing are a good first step.