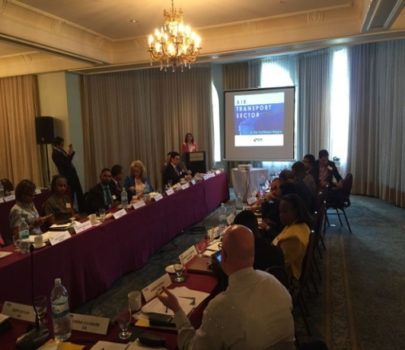 I was 23 years old when I took a decision that would change my life forever - move to Houston, Texas-USA from Bordeaux, France to further my studies in a field called Studies of the Future. A bold decision but one I knew would give me the skills I needed to start my professional career. At that time, very few people knew of the field of Foresight, Future Studies or Alternative … END_OF_DOCUMENT_TOKEN_TO_BE_REPLACED 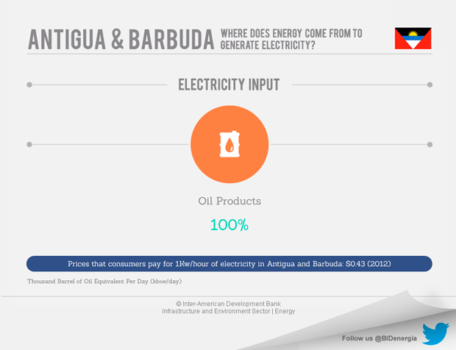 Antigua and Barbuda: Energy Market Overview Antigua and Barbuda is a two-island state located in the Eastern Caribbean, home to a population of 82,000 people. It is the wealthiest of the Eastern Caribbean states and also has the highest per capita consumption of electricity. The national economy is dominated by the tourism industry which accounts for more than half of the GDP, … END_OF_DOCUMENT_TOKEN_TO_BE_REPLACED 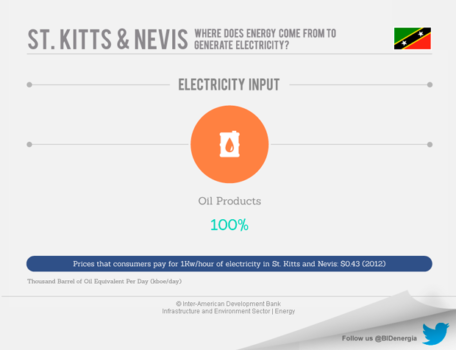 Saint Kitts and Nevis: Energy Market Overview The two-island state of St. Kitts and Nevis is part of the Leeward Islands chain in the Eastern Caribbean. The two islands are home to a population of 51,300. About 75 percent of the population, about 40,000, reside on St. Kitts, the remaining  approx. 12,000 live on Nevis. The island states’ economy is dominated by the tourism … END_OF_DOCUMENT_TOKEN_TO_BE_REPLACED