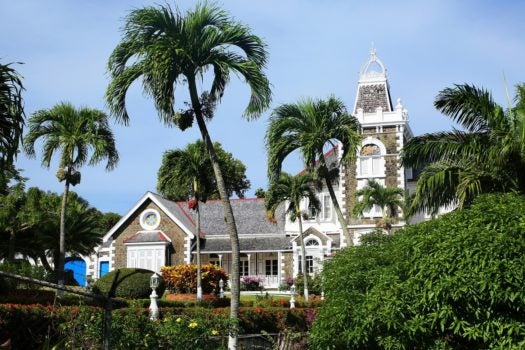 Institutions and the historical conditions that influenced their formation are now widely considered important to understanding differences in economic development across countries. There are alternative views on the channels through which the colonial experience influenced present-day development outcomes. Some economists have argued in favor of a “colonizer effect,” whereby … END_OF_DOCUMENT_TOKEN_TO_BE_REPLACED