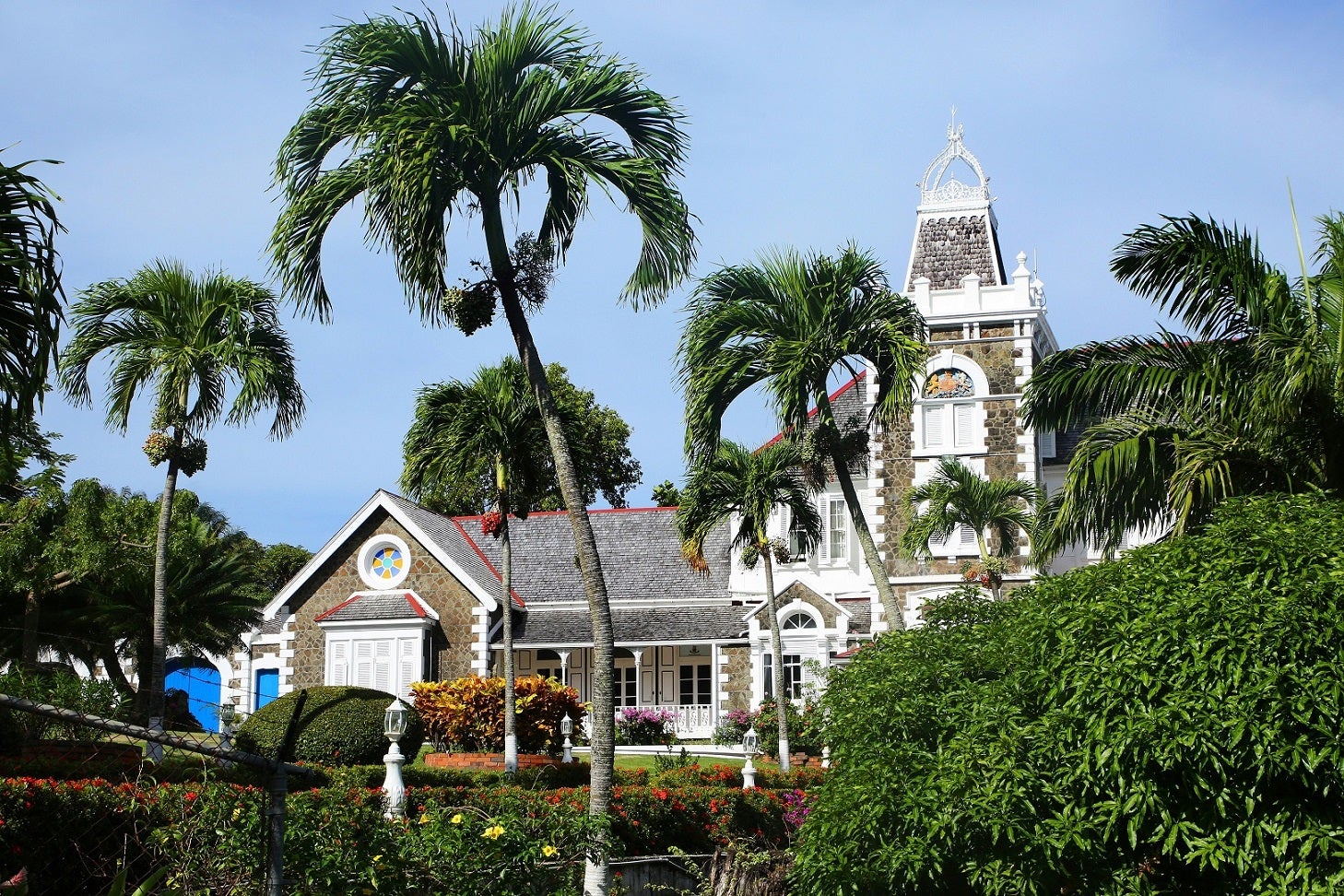 Institutions and the historical conditions that influenced their formation are now widely considered important to understanding differences in economic development across countries. There are alternative views on the channels through which the colonial experience influenced present-day development outcomes. Some economists have argued in favor of a “colonizer effect,” whereby British colonies benefited from legal systems that were favorable for economic performance, compared to other colonial powers.

Pre-Existing Conditions Vs The Colonizer Effect

Others have emphasized that pre-existing conditions – among them the existence of coercive states (such as in Mexico), the suitability of soil for plantations (such as in the Caribbean), and mortality rates among early European settlers –  had a strong influence on whether the colonists set up extractive states or, to the contrary, established “neo-European” settler states with good institutions that protected property rights, promoted the rule of law, enforced constraints on politicians, and provided equal opportunity to the majority of the population.

This is an important issue to explore in the Caribbean context, given that European colonists had a profound influence on the region’s politics, economy, and institutions. In this regard, a chapter entitled “Colonization and Institutions in the Caribbean” in a recent IDB publication, Nurturing Institutions for a Resilient Caribbean (IDB, 2018) examined the link between colonialism and present-day institutions in the Caribbean. The colonization experience persists in the former colonies through their constitutions, language, education systems, transportation and trade linkages, and ethnic composition, as well as the economic models they follow. In terms of language, the official language of the former British colonies is English, while it is Dutch for Suriname.

On attaining independence, the ex-British Caribbean colonies adopted the Westminster model of government. Similarly, the economic model and trade linkages that were in place during the colonial period were reinforced by the Yaoundé trade agreements and the Lomé commercial conventions. Moreover, through slavery and indentureship, colonialism altered the ethnic composition of Caribbean populations, which later influenced the organization of political parties in some countries. 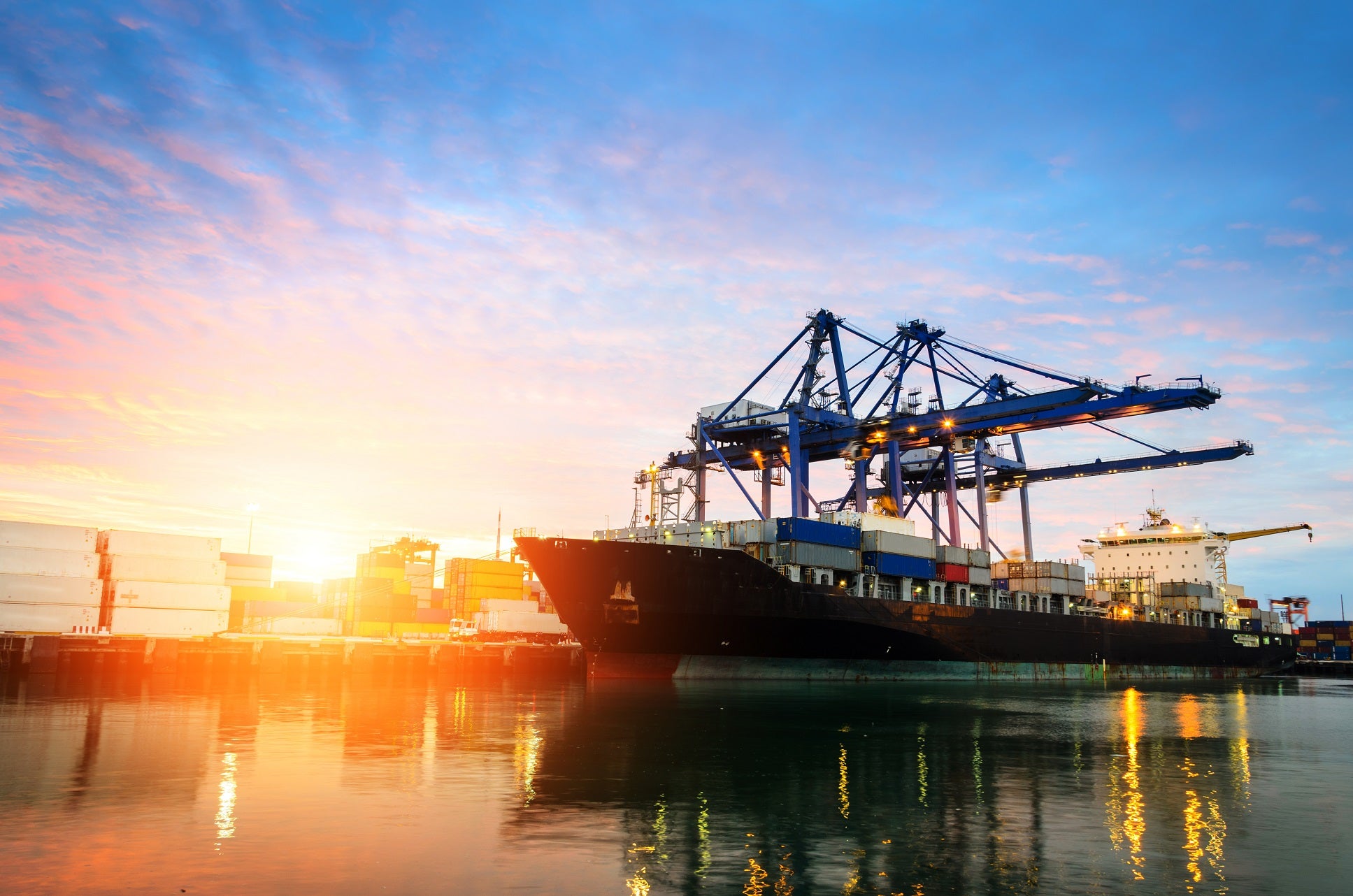 The chapter on “Colonization and Institutions in the Caribbean” reviewed the literature on key aspects of Caribbean countries that link colonialism with present-day institutions, then took stock of what one should expect regarding the quality of institutions today in the Caribbean given their colonial legacies. That analysis is undertaken by examining current features of public policy and government capabilities.

The main findings showed that with respect to the features of “good” policymaking, the worst outcomes appear to be associated with ethnic diversity, being a non-ex-British colony, and having been colonized through extractive institutions. The best outcomes are observed for The Bahamas, which was an ex-British colony, was not extractive, and is not ethnically diverse. Similar evidence was observed for measures of government capabilities.

Most Caribbean countries do particularly poorly in one of the features of policymaking – the “public-regardedness” dimension, which measures the extent to which policies pursued are in the public interest or whether they tend to be directed towards the benefit of special interest groups. This observation was reinforced, particularly for Guyana, Suriname, and Trinidad and Tobago, by an assessment of the state capture index across small countries.