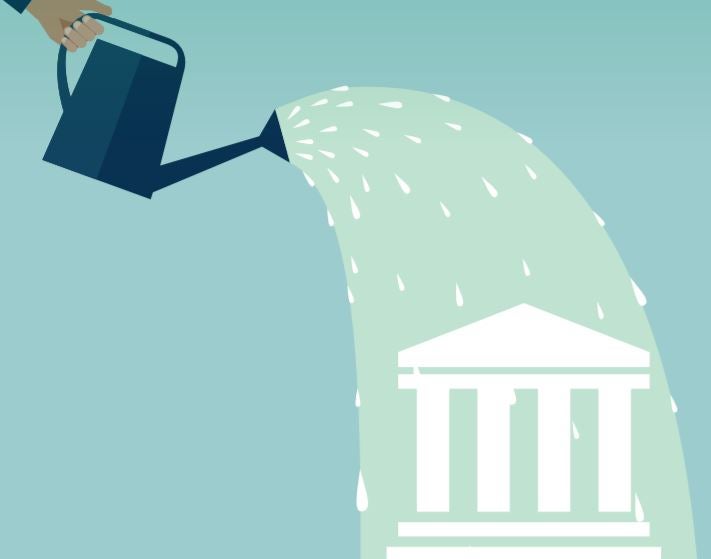 Institutions evolve slowly. “Nurturing Institutions” describes how today’s institutions have been shaped to an important extent by history and small changes over extended periods of time. Institutions are generally strong in Barbados, but the country should not rest on its laurels. The institutions for which Barbados lags behind other countries today are not weaker because they started off worse, but rather, because other countries improved their institutions during recent decades. Addressing some of the issues found in the book aligns with the reforms set forth under the Barbados Economic Reform and Transformation Programme. In addition, Barbados should continue to build on its strengths. For instance, in education and health, a stronger focus could be put on enabling mechanisms for objective and standard monitoring of performance to calculate individual value-added measures for teachers and health practitioners, which could make the country progress even further along its path in human development.