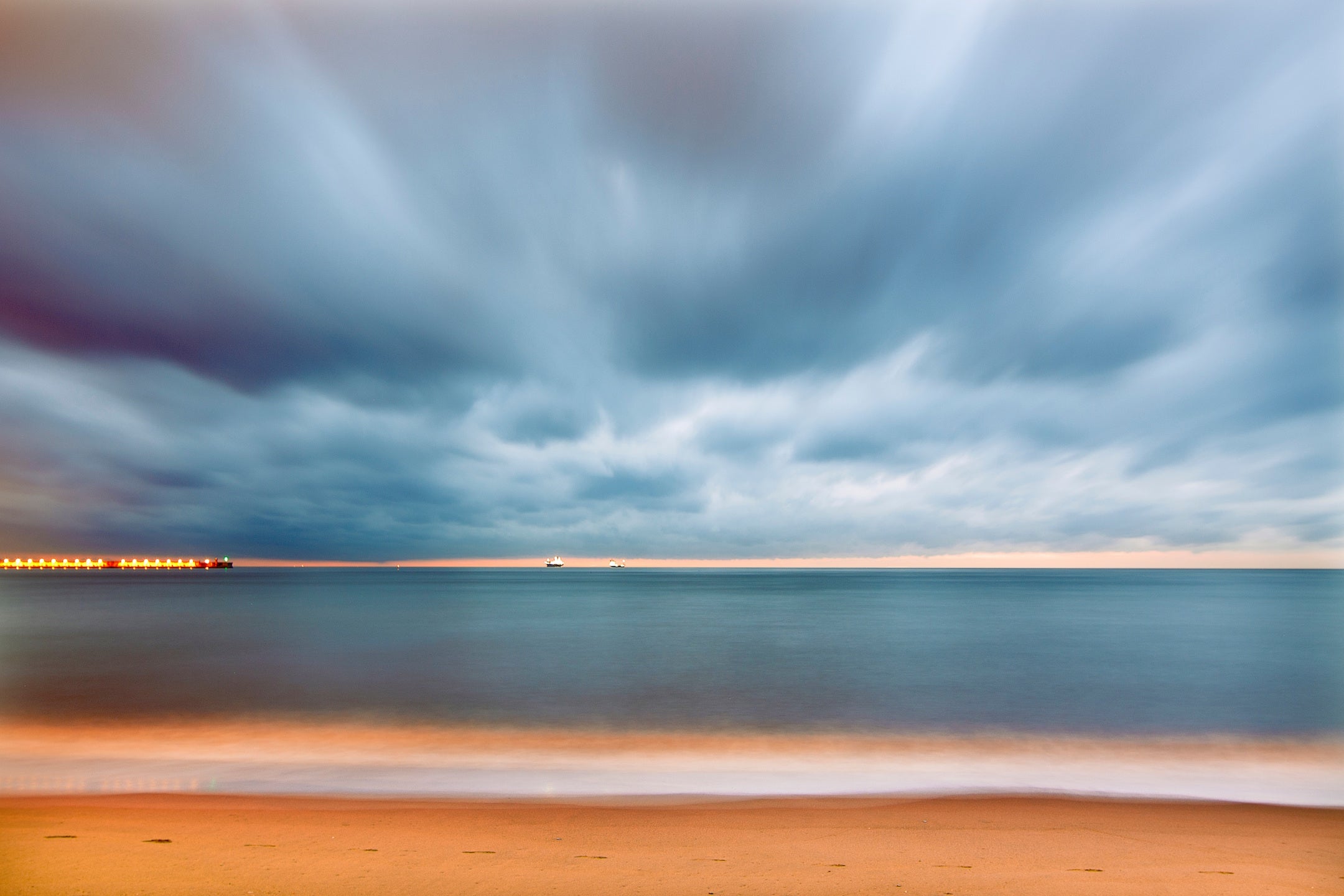 A story in USAToday regarding 2016 described the year as “…many things: controversial, infuriating, triumphant. One thing that it wasn’t? Boring.” This also holds true for Caribbean countries that are members of the IDB. The bottom line: storm clouds linger but at the same time there are also opportunities to make progress.

While overall economic conditions worsened, external accounts improved thanks to tourists and low oil prices. Average economic growth declined to -0.4 percent in 2016 from 0.2 percent in 2015. The debt-to-GDP ratio increased to 73 percent from 71, and the primary fiscal deficit increased from 1.5 to 1.8 percent of GDP. On the other hand, the current account improved to -5.1 percent of GDP from -8.9. Looking ahead, growth is expected to reach 1.9 percent on average in 2017 (IMF WEO), while the primary fiscal deficit is expected to reduce by half. Debt and current account ratios are expected to be similar to 2016.

However, the overall macroeconomic performance and outlook of the Caribbean masks large differences between tourism-dependent and commodity-dependent countries. Overall, tourism economies fared better than their commodity exporting neighbors.

Specifically, in tourism-dependent countries— The Bahamas, Barbados, and Jamaica—the situation improved as the countries benefit from low commodity prices, strong demand from main tourism markets and, in the case of Jamaica, (improved?) remittances. Conversely, the performance of the commodity-dependent countries in the Caribbean—Guyana, Suriname, and Trinidad and Tobago—weakened.

Commodity countries have been hit hard by the end of the commodity super-cycle. In 2016, economic growth declined to -1.9 percent from 0.3 percent in 2015, the primary fiscal deficit increased to -5.9 percent of GDP from -4.3, and public debt rose to 49.7 percent of GDP from 45.7. A detailed discussed on these differences was covered in in our December 2016 Quarterly Bulletin.

On the whole, the Caribbean region continues to face important challenges, some old and some new.  These are small, open economies that are vulnerable to external shocks, including climate-related events. But now they are likely to face some effects from Britain’s exit from the European Union (Brexit) and possibly the recent change of administration in the U.S. (see our September 2016 Quarterly Bulletin for a discussion of potential effects from Brexit). However,on the brighter side, IDB’s country level analyses also show that, given the right policy mix together and a conducive international environment, the Caribbean countries could make important progress in 2017 especially in the area of fiscal policy.