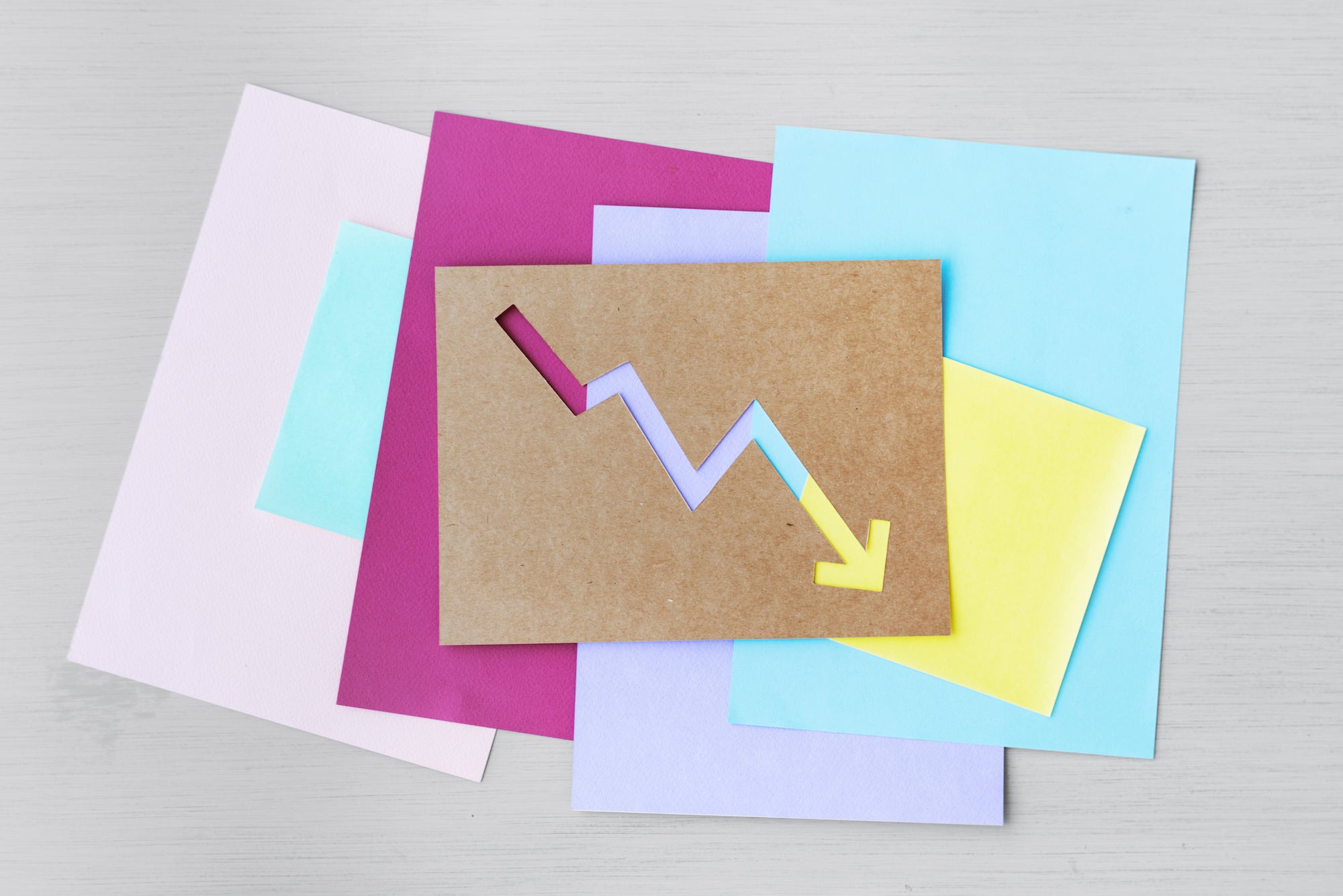 The debt to GDP ratio in Suriname increased by 35.6 percentage points in 3 years, moving from 29% of its GDP in 2014 to 64.6% in 2016. It’s the largest increase in a debt ratio recorded in Latin America and the Caribbean (LAC) over the period. Trinidad and Tobago, Belize and Brazil were the only other countries that experienced double digit increases over the same period.

What are the main drivers of debt?

The primary balance and changes in the exchange rate are the two main recent drivers of Suriname’s debt. Figure 2 shows the decomposition of Suriname’s debt over the period 2010 to 2016. General government debt stood at 64.6 percent of GDP in 2016, more than triple the level in 2010 (19 percent of GDP). The increase was due mainly to a significant increase in foreign currency debt. Large fiscal deficits, currency devaluation and weak real GDP growth, driven primarily by a sharp drop in mineral revenues, have been the main causes (see Figure 2). Suriname’s primary fiscal deficit increased from 1.5 percent of GDP in 2010 to 4.4 percent of GDP in 2017, reaching a high of 7.8 percent of GDP in 2015. Real GDP growth declined from an average of 4.4 percent in 2001-2014 to an average of -6.6 percent in 2015-2016, together with these factors, a currency depreciation of 127 percent from 2010 to 2016 raised the debt-to-GDP ratio by over 35 percentage points from 2014 to 2016 (see Figure 3).

What can we do about it?

Fiscal consolidation and the strengthening of fiscal institutions and processes should be at the core of the policy efforts to put debt on a downward path and restore macroeconomic stability. Structural reforms to improve productivity, promote private sector growth and diversification are important for Suriname to be able to mitigate and respond to similar shocks in future.

For more information on the Economic Crisis in Suriname: read Fall from Grace: How Suriname’s Macroeconomic Fundamentals Have Changed After The “Perfect Economic Storm” and forthcoming paper; Khadan, Jeetendra. “The Perfect Storm: Debt, Fiscal Adjustment and Growth in Suriname”.