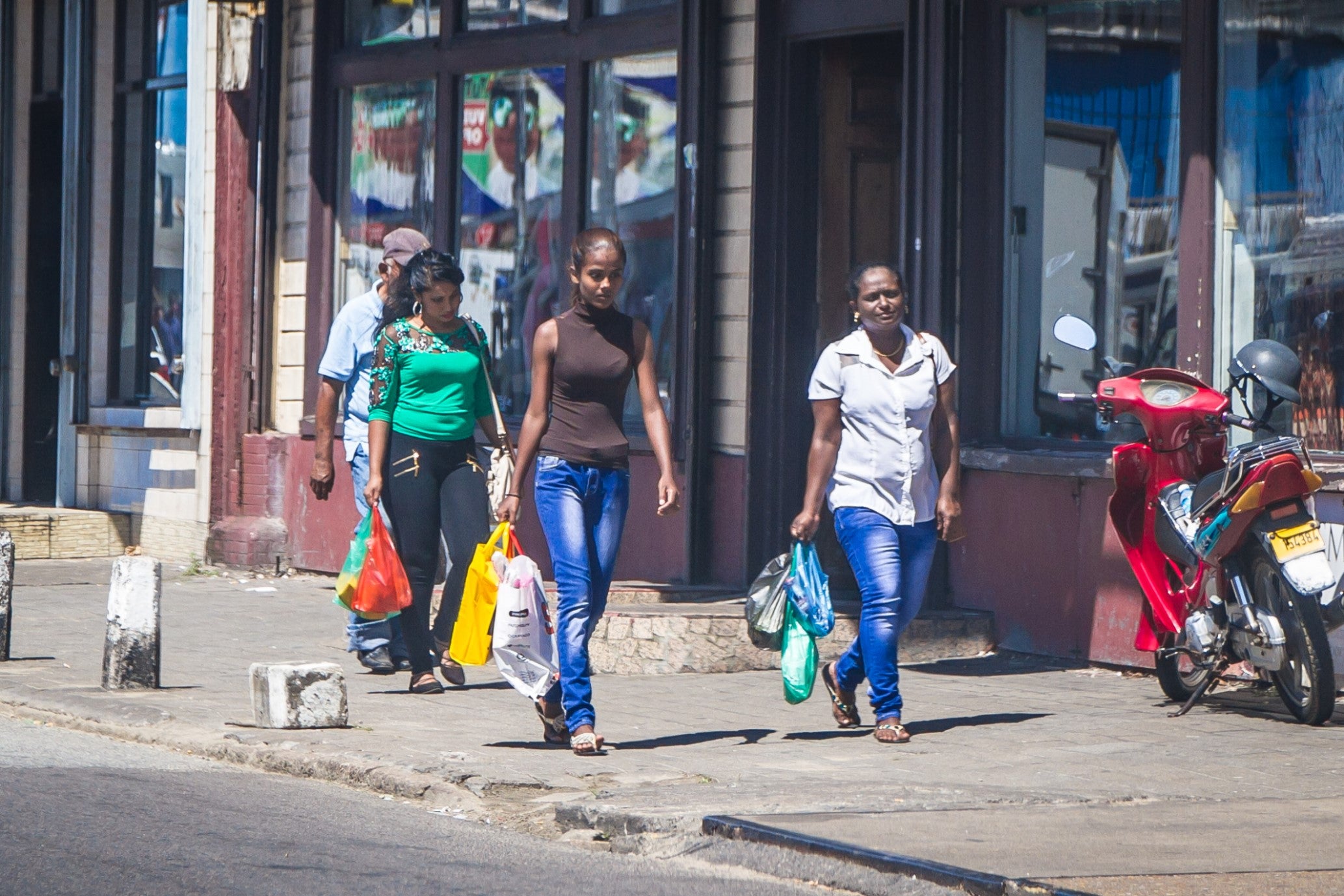 Suriname is facing a challenging economic outlook. The country’s economy has not recovered from the 2015 recession which was characterized by a large contraction in economic growth, large fiscal and external imbalances, and a rapid increase in central government debt. The effects of the ongoing COVID-19 pandemic are worsening the macroeconomic situation and affecting socioeconomic conditions in the country.

In this blog we summarize the main findings of our recent publication on Economic Institutions for a Resilient Caribbean with reference to Suriname, and note some key fiscal reforms the country needs to recover from the pandemic impacts and grow on a more stronger footing than before.

A sharp decline in the price of Suriname’s chief export commodities (gold and oil) and cessation of alumina production pushed the economy into a deep recession in 2015. Real GDP contracted by 3.4 percent and 5.6 percent in 2015 and 2016, respectively. An improvement in commodity prices and especially gold production helped return economic growth to positive territory, averaging 1.9 percent in 2017-2019. Nevertheless, the implementation of policies to strengthen the country’s macro-fiscal framework after the 2015 commodity shock was delayed, including the cancellation of an International Monetary Fund (IMF) Stand-By Arrangement (SBA) program. The overhang of the 2015 shock together with inadequate policy buffers, a buildup of macroeconomic risks, and the COVID-19 pandemic pushed the economy into a deep recession in 2020. The IMF estimated that real GDP contracted by 13.1 percent in 2020.

Policy options to support fiscal sustainability. In our recent economics bulletin and book on Economic Institutions for a Resilient Caribbean, we identified the following policy options to return Suriname’s fiscal and debt positions to a sustainable path:

Citizen’s trust in public institutions is important to the success of all these public sector reforms. In that regard, transparency and open communication with key stakeholders on policies and reforms could prove to be a key success factor in the country’s strategy to restore inclusive and sustainable economic growth.

Shreshta Chotelal is an implementation and change management specialist. Since 2018 she is employed as a consultant with the Inter-American Development Bank in Suriname. She is providing operational and analytical support for interventions to stimulate the growth of the private sector in Suriname, specifically focused on IDB Lab and Compete Caribbean II. She has been working on private sector projects for more than a decade, giving her a substantial amount of experience in this sector. She also led various research projects on private sector development at the Department of Business Management at the Anton de Kom University of Suriname.