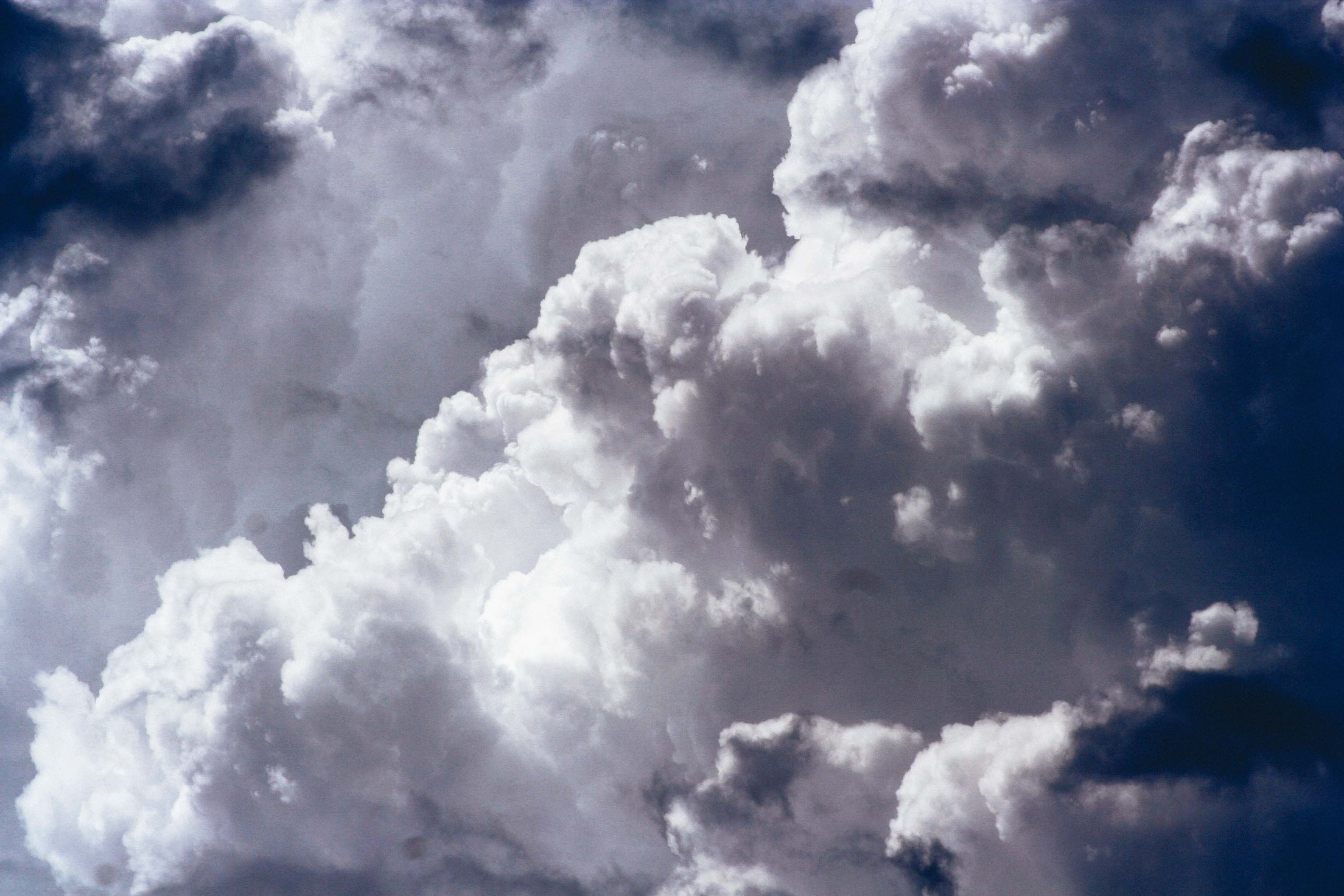 Suriname experienced a triple commodity shock in 2015. The price of gold declined by 30 percent relative to 2012, oil prices declined by 56 percent relative to 2012 and alumina production came to a halt (Figure 1). With these three commodities being the mainstay of Suriname’s economy, it was like a “perfect storm”. The result was a sharp drop in economic growth and rapid deterioration of the country’s fiscal and external accounts. Gold, alumina and oil together accounted for 40 percent of government revenues in 2011. Because of the commodity shock, the contribution of exports of these three commodities to GDP significantly declined from 53.3 percent in 2011 to 25.1 percent in 2015 (Figure 2).

Suriname’s fiscal performance improved during the commodity super cycle, compared to the previous eight years, but has weakened significantly since the commodity shock. A small primary fiscal deficit averaging 0.7 percent of GDP was recorded during the period 2001-2014, compared to an average deficit of 2.8 percent of GDP for the period 1990-2000. On the revenue side, a substantial increase in commodity related revenues contributed to a 464 percent increase in general government revenues from 2002 to 2015. Indeed, commodity related revenues increased from 24 percent of general government revenues in 2002 to peak at 40 percent in 2011, before declining to 15 percent in 2015. Strong revenue flows were accompanied by a sharp rise in government spending (581 percent) from 2002 to 2015, increasing annually by an average of 16.7 percent.

The sharp decline in mineral related revenues significantly contributed to rapid deterioration of the fiscal accounts. Suriname’s primary fiscal balance moved from a small deficit over the period 2001-2014 to the third largest deficit (6.3 percent of GDP) in Latin America and the Caribbean in 2015-2016.

Suriname has moved over to the dark side of the debt-growth threshold (see Ruprah, Melgarejo, and Sierra, 2014). Suriname’s debt to GDP ratio is now the fifth largest in Latin America and the Caribbean. The country moved from having one of the lowest debt to GDP ratio (29 percent of GDP) in 2014 to the seventh largest (65 percent of GDP) in LAC in 2016. Weak economic growth, large fiscal deficits, and currency devaluation have been the main drivers of debt.

The authorities outlined an ambitious adjustment program to restore macroeconomic stability and put the economy on a sustainable growth path, initially supported by an IMF SBA. Key measures of the program include cuts to government expenditure, flotation of the exchange rate, curbed monetary financing, initiated the phasing out of electricity subsidies, and began preparing for the introduction of a broad-based Value Added Tax (VAT) in 2018. In addition to these measures, the government has committed to undertaking broad-based structural reforms to improve productivity growth and diversification of the economy, and to develop a well targeted social safety net to protect the vulnerable from adverse effects of adjustments (see IMF 2016 for more details).

This crisis presents a great opportunity for policy makers to undertake much needed reforms. To the extent that this is achieved, Suriname can come out of this crisis stronger and more resilient to external shocks.