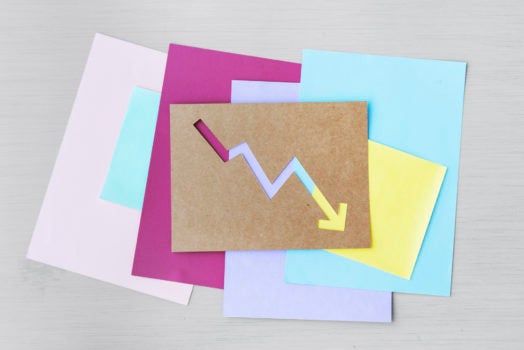 The debt to GDP ratio in Suriname increased by 35.6 percentage points in 3 years, moving from 29% of its GDP in 2014 to 64.6% in 2016. It’s the largest increase in a debt ratio recorded in Latin America and the Caribbean (LAC) over the period. Trinidad and Tobago, Belize and Brazil were the only other countries that experienced double digit increases over the same … END_OF_DOCUMENT_TOKEN_TO_BE_REPLACED