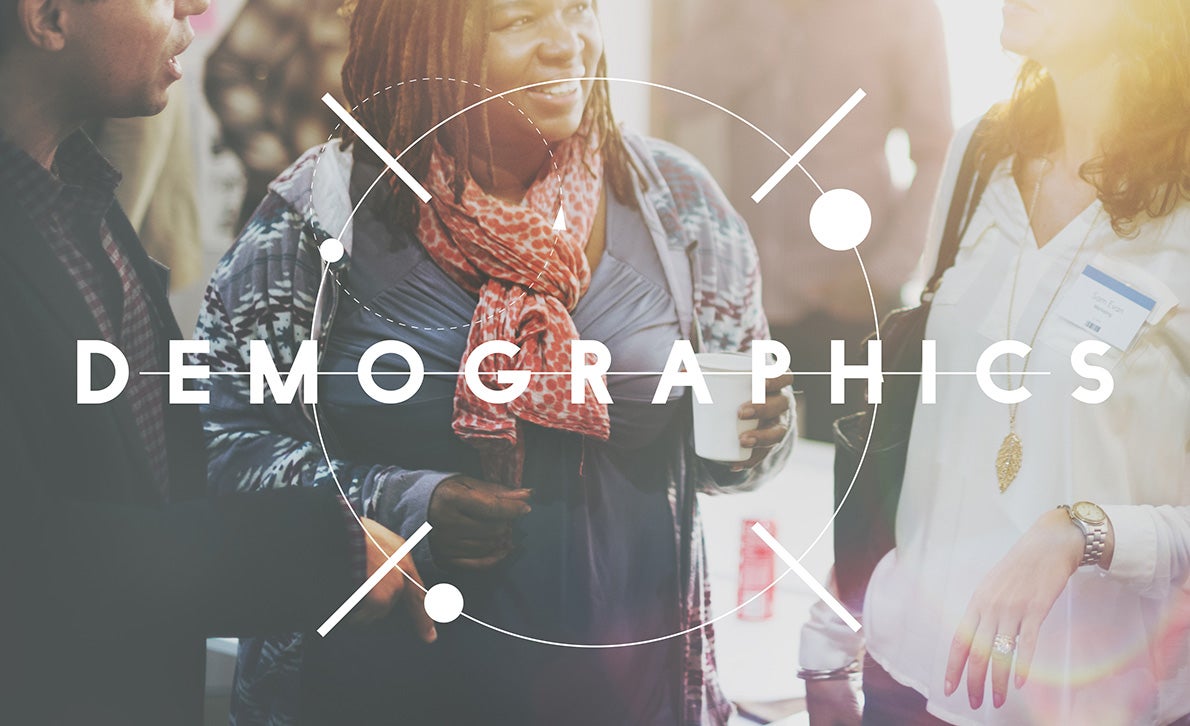 In previous blogs about a recent study on crime in the Caribbean, we find that violent crime is uniquely high in the sub-region, and that the victims are mainly young, low-income males. With the study Restoring Paradise in the Caribbean: Combating Violence with Numbers (executive summary here), we have set out not just to characterize the situation of crime and violence in the Caribbean, but also, try to explain it. And we began by looking at socio-demographic factors:

So, if young males are more likely to be victims and perpetrators of violent crime, then maybe high violent crime in the Caribbean is explained by the high proportion of young males in the population. Figure 1 shows that there is a relationship between the homicide rate and the percentage of the population that is young and male worldwide (Spearman’s Rho = 0.47, P>0.05, n = 145). However, the Latin America and Caribbean (LAC) region has higher homicide rates than countries in other parts of the world, even with the same levels of young male populations.

Given that urban areas have higher rates of victimization, we might imagine that countries with higher percentages of the population in urban areas would have higher crime rates. Similarly, we could theorize that increased wealth of a country (GDP growth) would lead a country to have lower crime rates. However, figures 2 and 3 show that Latin America and the Caribbean continue to stand out with higher levels of homicide than other countries with similarly urbanized populations and GDP growth rates. This suggests that the region is still more violent than it should be for the level of economic growth and age, gender, and urban composition of the population.

But if these factors don’t completely explain the uniquely high levels of violent crime in the Caribbean, what does? Stay tuned for future blogs that will address this question focusing on tolerance of violence in the home, at-risk youth, neighbourhood characteristics, gangs, guns, and criminal justice institutions.