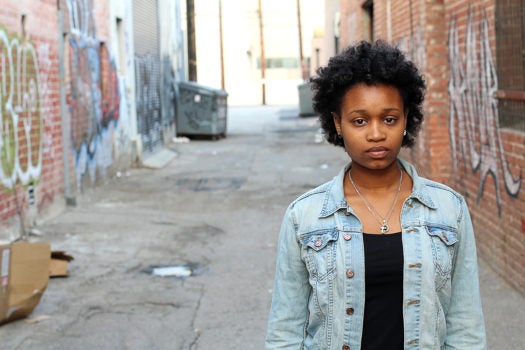 Caribbean has progressed in gender equality, but violence against women is still a black box International Women’s Day this year is an opportunity to take stock of the progress made by #women in the #Caribbean, but also the areas of continued concern – including Violence Against Women and Girls (VAWG). While there is limited reliable national data on #VAWG in the Caribbean, … END_OF_DOCUMENT_TOKEN_TO_BE_REPLACED 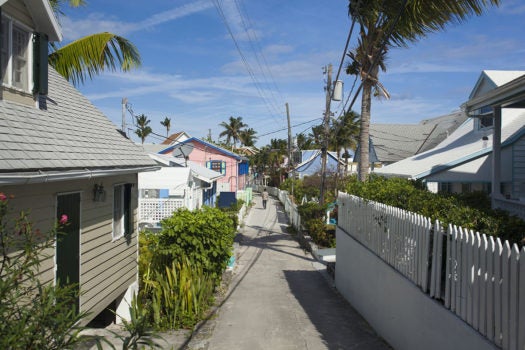 4 ways the Caribbean can improve security in neighbourhoods   Crime is not random and it is not everywhere. Certain places, because of particular neighbourhood characteristics, may increase risk or may minimize the impacts of violent crime. Our recent study on crime in the Caribbean, Restoring Paradise in the Caribbean: Combating Violence with Numbers (executive … END_OF_DOCUMENT_TOKEN_TO_BE_REPLACED 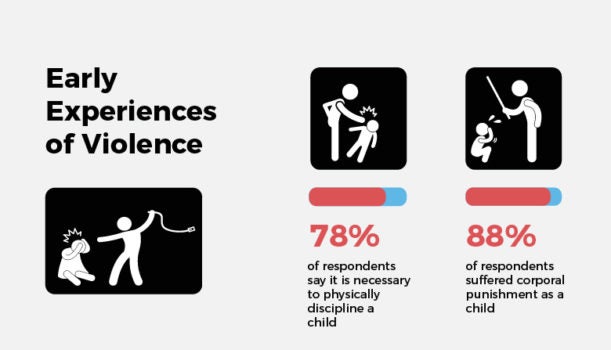 For young adolescents, violence now means violence later. What can we do about it?   In matters of crime and violence, age matters. Our recent study on Crime in the Caribbean found that youth are both more frequently victims and perpetrators - including homicides, assaults and threats, gang and school violence, and bullying. The study, Restoring Paradise in the … END_OF_DOCUMENT_TOKEN_TO_BE_REPLACED 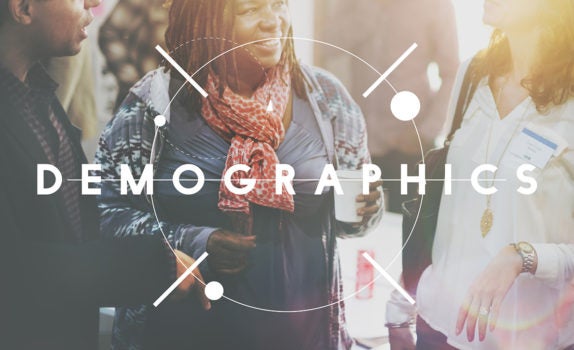 In previous blogs about a recent study on crime in the Caribbean, we find that violent crime is uniquely high in the sub-region, and that the victims are mainly young, low-income males. With the study Restoring Paradise in the Caribbean: Combating Violence with Numbers (executive summary here), we have set out not just to characterize the situation of crime and violence in the … END_OF_DOCUMENT_TOKEN_TO_BE_REPLACED 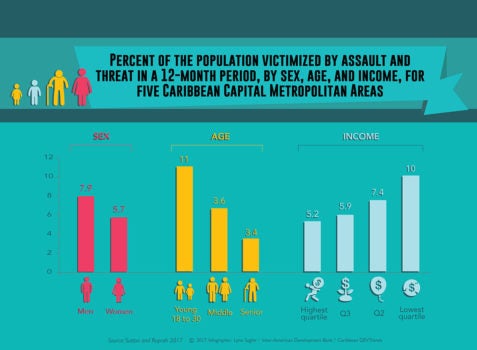 Crime doesn’t affect everyone equally, and knowing who is more likely to be a victim can help target interventions. But, in the Caribbean, finding the risk factors that make individuals more likely to be victims is not easy. The lack of reliable crime data, particularly on the characteristics of crime victims, make this a challenging task. The recent IDB study, Restoring … END_OF_DOCUMENT_TOKEN_TO_BE_REPLACED