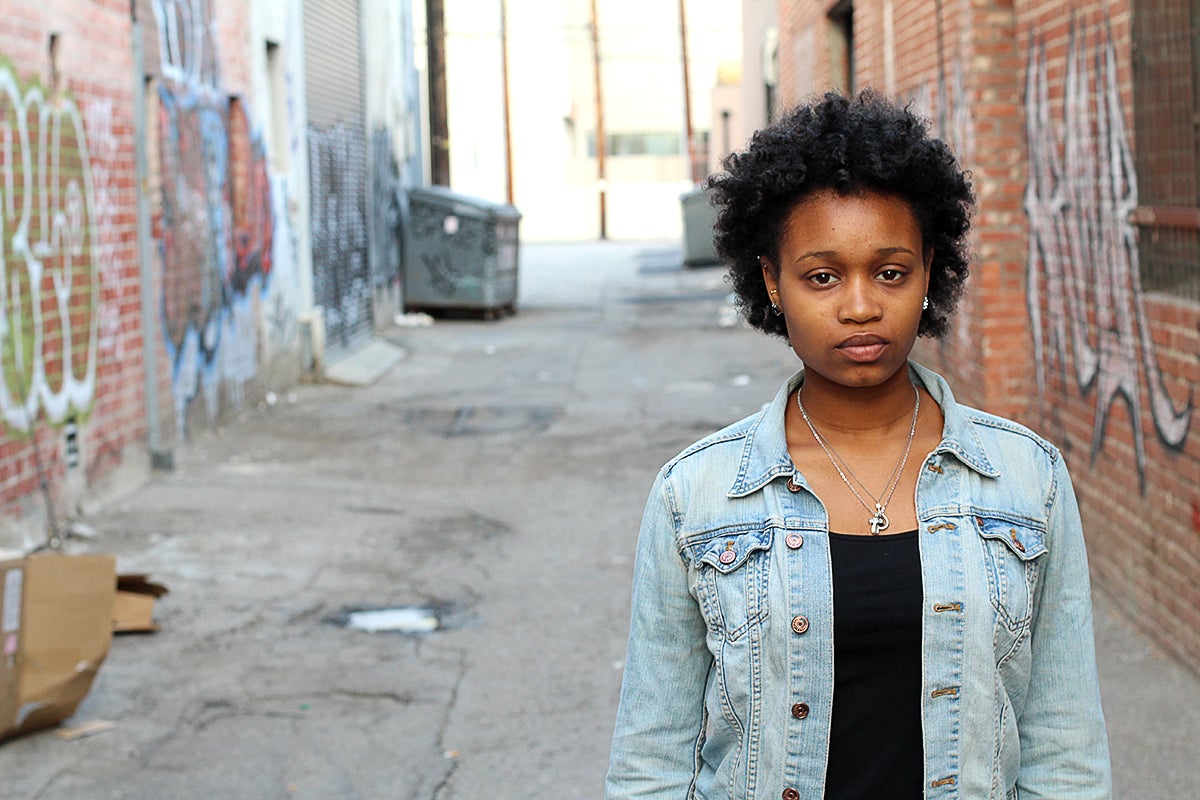 Caribbean has progressed in gender equality, but violence against women is still a black box

International Women’s Day this year is an opportunity to take stock of the progress made by #women in the #Caribbean, but also the areas of continued concern – including Violence Against Women and Girls (VAWG). While there is limited reliable national data on #VAWG in the Caribbean, the IDB has partnered with UN Women and national governments in the region to promote the first ever national prevalence surveys, the first of which (Jamaica and Trinidad and Tobago) are set to have national reports launched shortly in the coming months.

The Caribbean has made significant progress in narrowing the gender gap – particularly in health and education. As noted in a recent Devtrends blog and the World Economic Forum, the Gender Gap Index in the Caribbean, has notably improved between 2006 and 2016. Bahamas, Barbados and Jamaica have achieved educational parity and five of the six Caribbean countries are near to achieving health parity. Guyana was not included in the 2016 report. At the level of tertiary education in many countries, female enrollment is higher — sometimes several times higher — than that of male enrollment. However, these gains have not translated necessarily into more economic progress in the region nor towards more political parity, where progress has been particularly slow. Labor force participation of women is high, but the wage gap remains significant. Furthermore, achievements made in gender equality have not exactly led to more progressive views on VAWG or in increased safety for the victims.

VAWG is greatly overshadowed in Caribbean countries by other types of violence – including gang and community violence – which are rightly concerning, given the Caribbean region’s high homicide rates. While the percentage of homicides that are female is a small number [in the LAC region about 10%], it is important to remember that women who are victims of intimate partner violence are often continually victimized many times throughout their lifetime. While for many Caribbean citizens the fear of violence means staying home and locking doors; for these women, the danger lies exactly behind those locked doors where there is no safety.

While existing data on VAWG is extremely limited in the Caribbean, the data that does exist indicates the problem is particularly acute. UN data reveals rates of VAWG across the Caribbean are among the highest in LAC, most notably for rape. In the Caribbean, there is also widespread acceptance of traditional gender norms: Jamaican women are more than twice as likely as their Latin- American peers to agree women have an obligation to have unwanted sex with their husband (30% vs. <15%). Attitudes on gender roles remain conservative. For example, the tolerance of wife beating is significantly higher in the Caribbean than in the rest of the LAC region.

Existing data tells us little about the extent of VAW in the region.

Despite these indicative statistics, no Caribbean country generates regular and comprehensive national data on the prevalence, impact, nature and response to VAW. While there have been notable efforts to improve administrative data gathered from health management information systems (HMIS), police, social services and justice sector; this data is based on reported incidence. Since we know only a small amount of these crimes get reported, this data – even if properly collected, presented and interpreted – only represent the very tip of the iceberg of the problem in the population.

To improve our understanding of the problem, the IDB has been working in collaboration with UN Women and various Caribbean governments to implement National Gender-based Violence Prevalence Surveys. These surveys involve interviewing a representative sample of women using a well-designed questionnaire and especially trained interviewers and have proven to be the most reliable way to capture to measure Violence against Women. Such population-based surveys can produce reliable and comprehensive statistics that capture the magnitude of the problem in the population.

Results from the first completed surveys in Jamaica and Trinidad and Tobago will be published and the datasets will be publicly available in the next few months. These surveys are the product of a close collaboration engaging the IDB, UN Women, the two national governments, and Jamaican and Trinidadian civil society groups, which provided input at every stage of the project’s development and implementation. The findings include a wide range of uniquely valuable information, including: reliable estimates of the prevalence of different forms of violence against women; factors that may either protect or put women at risk of intimate partner violence; reasons for not reporting to police; and strategies and services most used by women to cope with violence. They should prove powerful in providing information that can directly inform policy, service provision, and prevention strategies.