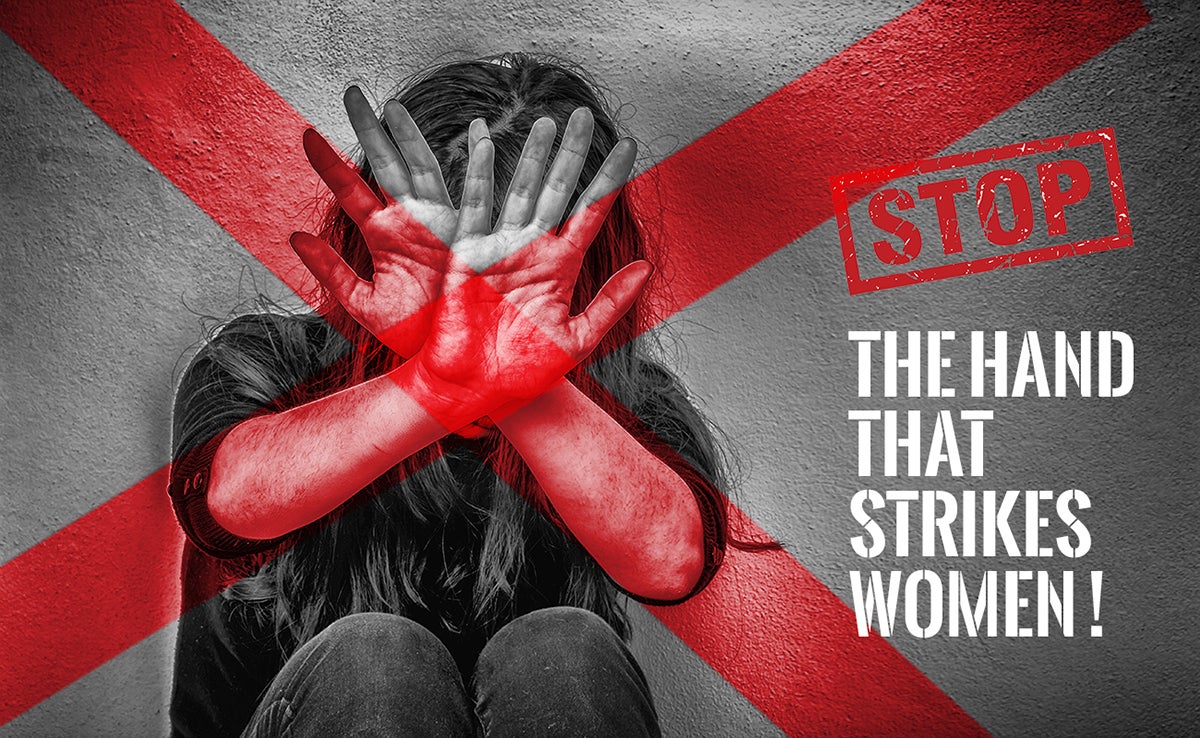 Data from the first comprehensive examination on violence against women and girls (VAWG) and intimate partner violence (IPV) allows for a deeper understanding of the factors that may be associated with the impact of violence on not only women’s physical health, but also their mental health, as well as the coping strategies that women have employed in response to abuse.

The recently released Women’s Health Survey (WHS) report found that Jamaican women who are abused have poorer general health and are more likely to suffer from depression and consider suicide than women who have never been abused.

Plus, most Jamaican women do not formally seek help from the institutions and agencies that can provide this help.

Worryingly, of those who sought help, about 40 per cent reported receiving no help. Many only seek help from the police only when they are severely injured and about half of those who went to the police were satisfied with the help they received.

These are the instructive findings in the Women’s Health Survey undertaken through partnership between the Government of Jamaica, the Inter-American Development Bank (IDB), UNwomen, Global Affairs Canada, and the UK (DFID). It examines the nature and prevalence of VAWG in Jamaica based on data collected in a national population-based household survey of 1,069 women aged 15-65.

In the WHS, approximately one-half (50.4 per cent) of abused women indicated that they have never left their homes. They return to abusive relationships most often out of concern for their children and a desire to keep their families together, or because they have forgiven their abusers. Sadly, children of battered women were more likely to drop out of school at a young age.Women’s attitudes towards gender roles, as well as their experiences with IPV, are also concerning. Although most Jamaican women believe that authority in the home should be shared, and that women should be able to spend their own money, women continue to believe that men are the natural heads of families (77.4 per cent agreed), and that it is a woman’s responsibility to take care of her home.

Similarly, nearly one in three women (32.2 per cent) agreed that a wife should obey her husband, even if she disagrees with him, and 31.4 per cent believed that a wife is obligated to have sex with her husband whenever he wants, except when she is sick or menstruating. These attitudes may explain the prevalence of IPV revealed by the WHS report. More than one in four women have been victims of physical and/or sexual violence by an intimate partner in their lifetime and one in four has experienced physical violence and by a male partner.

According to the WHS report, a multiplicity of factors are associated with IPV. Women who had an early live-in relationship (under 19 years) had a higher prevalence of lifetime IPV.

Women who have ever been pregnant were significantly more likely to experience physical abuse by their male partner (27.4 per cent), than women who had never been pregnant (11.3 per cent). Some 5.1 per cent of women experienced physical violence during pregnancy.The use of alcohol or recreational drugs by men put women at higher risk for physical and/or sexual violence. Women whose partners behave in controlling ways are at significantly increased risk of IPV.

The data provided by the WHS are an invaluable source of information for the Government to design policies that can support the prevention, care, and mitigation of the prevalence of VAWG and IPV. The WHS data provide a useful road map for addressing the underlying social norms that are fuelling VAWG and IPV on an urgent basis.

These actions need to be complemented with strengthening the current legal framework and enforcing the current legislation that is already in place. Education at home and in schools is going to be critical to prevent violence and to provide tools that equip women and families on how to protect themselves. Ensuring the safety of those who are experiencing intimate partner violence needs to become a key policy imperative. Shelters for victims must be available and counselling and economic opportunities are essential to help victims.

Finally, and notably, the WHS report highlights that women who experience violence at home normally turn to those closest to them. When it comes to VAWG and IPV, all of us must be prepared to be the best agents of change for our families and friends. Taking the stories of our loved ones seriously and ensuring their safety can literally save their lives.

A national of The Bahamas, Ms. Therese Turner-Jones is the General Manager of the Country Department Caribbean Group (CCB), which oversees the Bank’s operations in Barbados, Guyana, Jamaica, Suriname, The Bahamas, and Trinidad and Tobago. While serving in this position, she will continue to carry out the functions of Country Representative for Jamaica.

Ms. Turner-Jones joined the IDB in 2013 as the Country Representative in Jamaica. She has over 20 years of experience in the areas of macroeconomics and economic development, with emphasis on the Caribbean. She has held key positions in the International Monetary Fund (IMF) including, most recently, as Deputy Division Chief for the Caribbean II Division, Western Hemisphere Department, and previously as Advisor to the Executive Director for Canada, Ireland, and the Caribbean. Previous to her work at the IMF, she was the Deputy Manager of the Research Department for the Central Bank of The Bahamas.

Ms. Turner-Jones’ vision is that the IDB will continue to strive to improve lives in the Caribbean by creating vibrant economies where people are safe, productive, and happy. She believes in deepening client relations and sees the interactions in the countries as being the heart of the IDB’s work. She has many interests outside of work, including family, women’s development, meditation and tennis.