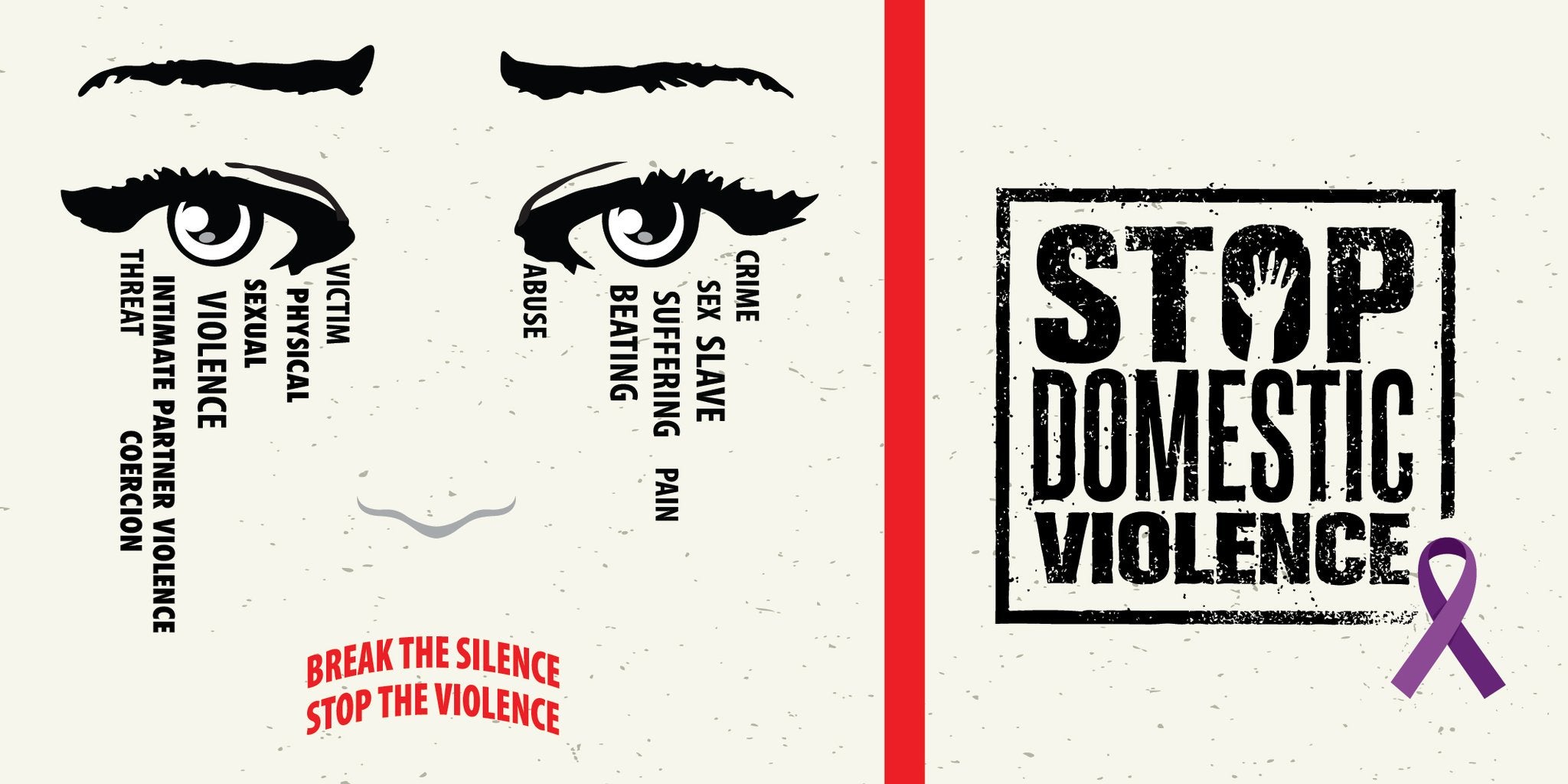 By Rocío Medina-Bolívar and Dana King

In cooperation with the Government of Trinidad and Tobago, the Inter-American Development Bank (IDB) published the results of the first National Women’s Health Survey (WHS) in March 2018. The WHS provides a detailed overview of the prevalence of intimate partner violence and sexual violence in Trinidad and Tobago.

Among the key findings of the WHS is that approximately 1 of every 2 women in Trinidad & Tobago experience a form of violence – physical, sexual, emotional, or financial – during their lifetime. All too often, as was the case for Ms. Chuniesingh, this violence leads to death.

Despite the prevalence of intimate partner violence and its impacts, most survivors do not seek help from the institutions tasked with supporting them. Indeed, only 5% of survivors disclosed their situation to police. Survivors are most likely to confide in their mothers, friends or other close relatives about the abuse. Unfortunately, in most instances, this did not lead to them receiving assistance: 61% of survivors reported that they did not receive help from any source.

As we mourn the passing of Christine Chuniesingh, the need for taking actionable steps to respond to intimate partner violence and to better ensure the health and safety of IPV victims become more urgent.

Women who seek to safely leave situations of abuse require safe, stable, long-term housing alternatives for themselves and their children, assistance with job placement (including skills training), and financial support. Perhaps most importantly, they need assurance that they will receive protection to leave. For instance, the Trinidad and Tobago Police Service has taken an important step to strengthen its response to victims of domestic violence through the creation of the Victim and Witness Support Unit and domestic violence response training for officers. However, much more work is needed.

The findings of the Women’s Health Survey underscore how important we all are to ensure the safety of those who are experiencing intimate partner violence. When women do share their experiences, they turn to those closest to them. We must take our loved ones’ stories seriously and learn how to support them in making choices that could literally save their lives.

Ms. Rocío Medina-Bolívar is the Country Representative of the Inter-American Development Bank (IDB) in Trinidad and Tobago. Ms. Medina-Bolívar manages the private and public sector windows of the IDB Group in Trinidad and Tobago, including IDB Invest and the Multilateral Investment Fund. Prior to this assignment, she was IDB’s Senior Advisor for the Andean Group Country Department and Country Representative of IDB in Venezuela. Ms. Medina-Bolivar has held several positions at the IDB over the past 17 years, having an extensive experience in both public and private sector financing. She holds a Law degree from the Pontificia Universidad Católica del Perú and a Master of Laws from Harvard Law School.

Dana King is a senior specialist at the Inter-American Development Bank (IDB) working on projects related to the modernization of the state. She is based at the IDB’s Country Office of Panamá. She coordinates the IDB’s regional Caribbean citizen security projects and data collection and is currently leading the implementation of victimization surveys on Violence against women, prison surveys, and impact evaluations in several Caribbean countries. Dana also leads the implementation of country-specific operations in Panama and Belize. A graduate of Harvard Law School and Columbia University, Dana has over ten years of experience working on citizen security and governance issues across the Latin American and Caribbean regions.

is the Country Representative of the Inter-American Development Bank (IDB) Group in Trinidad and Tobago. Ms. Medina-Bolívar manages the private and public sector windows of the IDB Group in Trinidad and Tobago, including IDB Invest and the Multilateral Investment Fund. Prior to this assignment, she was the IDB’s Senior Advisor for the Andean Group Country Department and Country Representative of the IDB in Venezuela. Ms. Medina-Bolivar has held several positions at the IDB over the past 17 years, having extensive experience in both public and private sector financing. She holds a Law degree from the Pontificia Universidad Católica del Perú and a Master of Laws from Harvard Law School.