is the Country Representative of the Inter-American Development Bank (IDB) Group in Trinidad and Tobago. Ms. Medina-Bolívar manages the private and public sector windows of the IDB Group in Trinidad and Tobago, including IDB Invest and the Multilateral Investment Fund. Prior to this assignment, she was the IDB’s Senior Advisor for the Andean Group Country Department and Country Representative of the IDB in Venezuela. Ms. Medina-Bolivar has held several positions at the IDB over the past 17 years, having extensive experience in both public and private sector financing. She holds a Law degree from the Pontificia Universidad Católica del Perú and a Master of Laws from Harvard Law School. 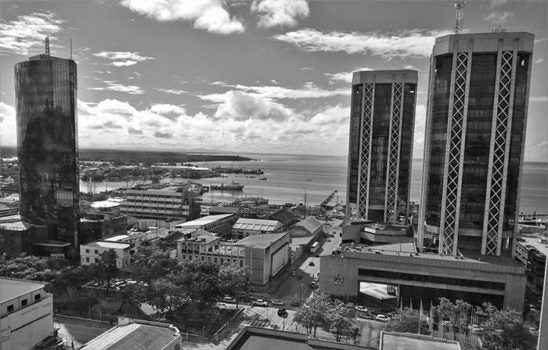 According to the latest Global Competitiveness Report, Trinidad and Tobago ranks 83rd out of 137 countries. Climbing the ranks and increasing the competitiveness of the country could lead to several benefits. It may stimulate economic diversification and non-energy exports, correct external imbalances, generate employment, and spur innovation. In order to become more … END_OF_DOCUMENT_TOKEN_TO_BE_REPLACED 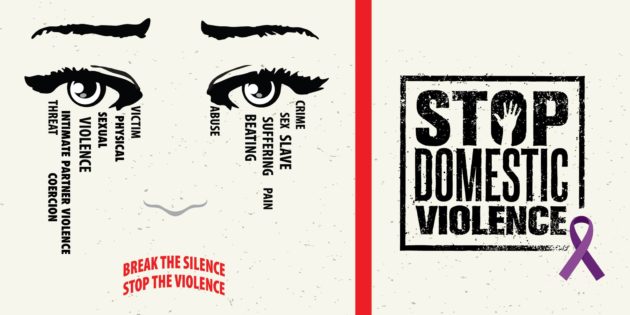 By Rocío Medina-Bolívar and Dana King Trinidad’s first National Women’s Health Survey maps out the complexity of effectively ending family violence Christine Chuniesingh is one of the most recent victims of intimate partner violence to reach the front page of Trinidad and Tobago’s national newspapers. Her brutal murder is a tragic example of the horror of intimate … END_OF_DOCUMENT_TOKEN_TO_BE_REPLACED