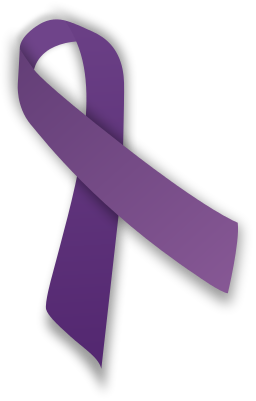 As we near the International day to End Violence Against Women, November 25th, it is important to recognize how little is actually known about the issue in the Caribbean. The impact of violence on different gender groups (men, women, boy and girls) is still understudied particularly in contexts – like those of many Caribbean countries – where high levels of urban violence have led to understandable focus on the number of homicides.  While they are less frequently victims of lethal violence, women do suffer disproportionately from intimate partner violence and sexual violence and may be repeatedly victimized, or severely traumatized.

Violence Against Women (VAW) is more difficult than other types of violence and crime to measure. Special surveys that estimate prevalence have generally not been implemented in the Caribbean. What we do know, is that there is widespread acceptance of traditional gender norms and the use of violence, which are often linked to higher levels of VAW in societies. [1] For example, Jamaican women are more than twice as likely as their peers from Latin-American to agree women have an obligation to have unwanted sex with their husband (30% vs. <15%). [2]   If you ask Caribbean adults about a husband hitting his wife, 25% (27.5% of males and 22.6% of females) say they would approve or understand if she neglects the household chores. More (34.4%) would approve or understand if the wife were unfaithful (39% of males and 30% of females). Of these, 86% (88% males and 82% females) report having been physically disciplined themselves as children.

Population-based studies from countries around the world have demonstrated that attitudes tolerating partner violence are highly predictive of perpetration.[3]  The good news is that there is evidence to suggest that interventions to change norms and behaviour can have a positive effect of reducing levels of physical and sexual violence against women.[4]  Caribbean countries would be wise to invest in some of these evidence-based programs.  Not only is it imperative to start protecting the rights of women, but preventing violence in the home can also stop children from growing up with increased aggression and emotional problems, which may prevent perpetration of violence and delinquency later in life.

*Part of ongoing research by the Caribbean Country Department’s economic team on violence, crime, and values.