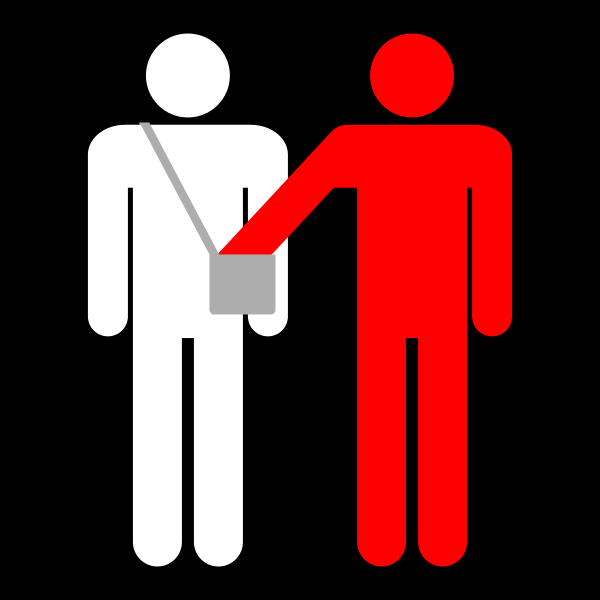 As in other parts of the LAC region, crime and violence have deeply negative effects on businesses and individuals in the Caribbean. The IDB has supported data generation in the region using victimization surveys for individuals and businesses, the highlights of which are presented in this month’s quarterly bulletin with a special focus on crime.

This bulletin provides a preview of some key highlights from a forthcoming IDB study using new data on victimization of individuals and businesses to provide a more complete picture of crime and violence in the region. The bulletin provides a regional overview and country specific crime profiles.

Key takeaways for the region include: