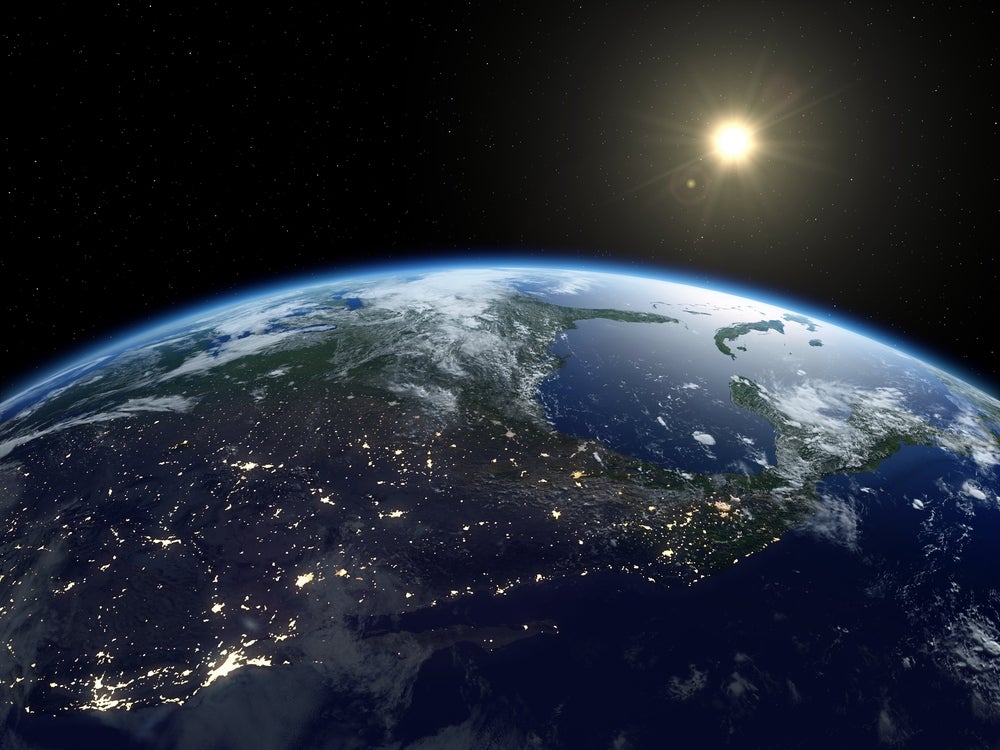 The Bahamas is extremely vulnerable to natural disasters and climate change. The country has been hit by 25 hurricanes over the past 25 years and between 1963 and 2019, the 14 most devastating hurricanes affected over 29,600 people. Due to climate change, the average strength and frequency of tropical cyclones will likely increase as water temperature in the North Atlantic and the Caribbean rises. Having a better understanding of the severity and length of the economic effects of these events on an island-by-island basis is crucial to better plan mitigation and reconstruction efforts.

In our latest publication, we make use of novel satellite imagery-based techniques to analyze the macroeconomic effects of four major hurricanes in The Bahamas. The events analyzed are Hurricanes Joaquin, Matthew, Irma, and Dorian, which hit The Bahamas between 2015 and 2019. We make use of historical night light intensity data and monthly GDP by island, prior to and after each event, which allows us to create an index of economic activity and analyze the economic effect of each hurricane by island. We then complement this analysis with a breakdown of the direct and indirect costs based on the Damages and Losses Assessments (DaLAs) for these four events.

1. The effect of hurricanes on GDP is not evident when measured on a fiscal or calendar year basis. As seen in the table below, our results suggest that year-to-year nominal growth rate decreased during the month and quarter when the hurricane takes place, but the effect disappears when looking at the year of the event. This would suggest that annual GDP estimates using the calendar or fiscal year are not the most suitable to understand the magnitude of these events on economy.

2. For these four events, it took on average approximately 4-8 months to achieve pre-hurricane nominal GDP levels. We find that the average time it took islands to achieve the pre-hurricane GDP levels was approximately 4-8 months after the event (see the table below). This does not mean that reconstruction and recovery efforts ended during this time, but it does corroborate our first finding – quarterly and monthly data are key to analyze the economic impacts of these events.

Based on the findings, we draw three key policy recommendations. First, making greater use of these methodologies to study the macroeconomic effects of natural disasters can yield a new, more disaggregated understanding of the extent of their effects. Methodologies such as the satellite imagery provide insights at a much more granular level, using information that is generally available to the public, which could have important implications for response and reconstruction efforts. However, these estimates should be supplemented by microeconomic, social, and sector-specific studies. Second, we recommend conducting further analysis of island-specific economic drivers and post-hurricane reconstruction efforts and economic trends, to both add evidence to the results provided in this paper and generate more disaggregated sources of information for future research. Finally, the results show that promoting climate change adaptation and disaster risk management also boosts macroeconomic resilience. This is particularly true in the Caribbean region.