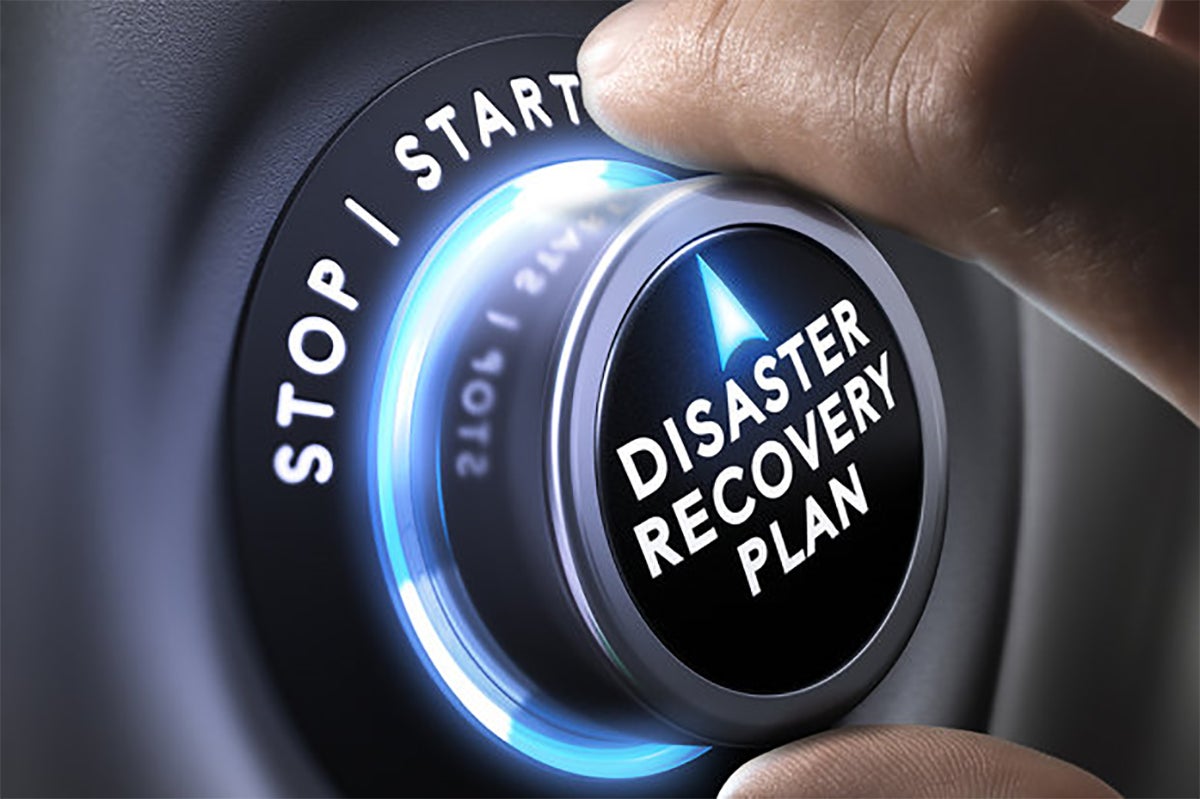 To say that small island developing states in the Caribbean are vulnerable to natural disasters is an under-statement. The devastation we have seen over the past few months is humbling and overwhelming.  As the Hurricane Season is a yearly endeavor for the region, the IDB’s recently launched report, Together for Prosperity, explores the impact of shocks and natural events on the countries of the Organization of Eastern Caribbean States (OECS) over the past decade.

The 2017 Hurricane Season has been particularly harsh. Irma devastated Barbuda, Saint Martin, and the US Virgin Islands, while Hurricane Maria battered Dominica and Puerto Rico. In August, the scenes of flooding in Houston from Hurricane Harvey brought back memories of New Orleans under water in 2005 after Katrina.  That a wealthy city like Houston, which is prepared and has resources, struggles to cope with rescue and reconstruction efforts is testament to the scale of destruction of these natural events.  It is not particularly encouraging for Caribbean countries that must confront these risks on their own and without the US Federal Government’s checkbook.

The OECS currency union provides fascinating insights on how countries can work together to mitigate risk. Interestingly, OECS countries achieved development outcomes above peers at their income level and per capita GDP growth three times higher than the Latin American average (1980-2016). This is a remarkable achievement for an economic model that embraced openness and sought to create economies of scale through cooperation. (Figure 1.1)

Beyond the impact of natural events, Together for Prosperity explores how external developments and domestic policies shaped OECS outcomes. Growth in the OECS was volatile. Its monetary policy maintained price and exchange rate stability and was conducive to growth. In health, OECS countries made remarkable progress in maternal and childcare and in education at the primary and secondary levels. However, because these countries have limited fiscal space and constrained access to concessional financing, the unforeseen reconstruction costs are met with higher public debt.

The timing of the recent hurricanes is unfortunate.  Tourism was recovering across the Caribbean after years of stagnation. In the OECS countries, public debts levels are already uncomfortably high. (Figure 2.3) Consider the case of Antigua and Barbuda, with debts levels at 103 percent of GDP in 2016 it was on track towards 2.4% annual growth.  That medium term growth outlook is now subject to a downwards revision as the extent of damages and losses in Barbuda become clearer.  Likewise, growth in Dominica would likely be downgraded, yet it was on a recovery path from the devastating experience of Storm Erika in 2015; its public finances still feel the effects.

The Caribbean region and its people are resilient. Reconstruction efforts are already underway and I have full confidence on the recovery over the medium term.  However, the international development community now needs to step to the plate.  It would be unfortunate for fiscal sustainability to be at stake and public debt levels to explode due to the 2017 Hurricane Season.  Affected countries need greater access to resources, multilateral concessional financing, grants and technical assistance.  Let’s hope that in these dire times the international development community is ready to scale up support and assist in more meaningful ways and with greater impact.

Watch the webinar on the challenges the OECS countries faced for greater welfare.