Maria Alejandra holds a master’s in Economics from Brown University and is a former Fulbright Scholar. She earned her bachelor’s degree in Economics at Universidad del Pacífico in Lima. She co-authored "El porvenir de la vejez: demografía, empleo y ahorro" (The future of aging: impacts of demography, employment and savings on the retirement system) in Peru, and has worked on the effects of mining, economic activity and the long-term consequences of inequality, also in Peru. Maria Alejandra is part of the Caribbean Economics Team (CET), providing support in the creation of research products and coordinating some CET activities from the IDB’s head office. 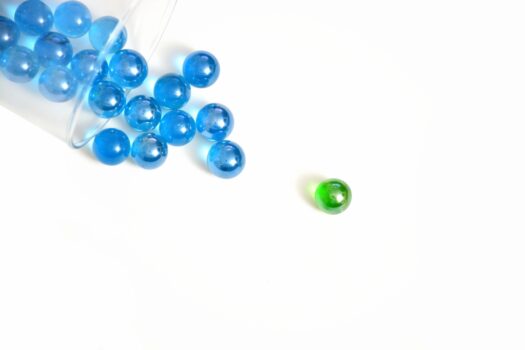 COVID-19 has generated a previously unimaginable shock to economic activity in some sectors for counties across the world—an ‘extreme outlier’ event in statistical terms. For many countries, shocks of this magnitude have not been experienced except during periods of armed conflict or extreme natural disasters. A recent publication from Inter-American Development Bank (IDB) … END_OF_DOCUMENT_TOKEN_TO_BE_REPLACED 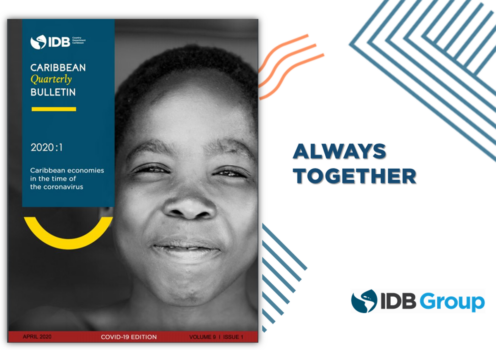 The Inter-American Development Bank’s (IDB) Caribbean Department has published a special edition of its Caribbean Quarterly Bulletin—also detailed on our new dedicated website—focused on the evolving economic and human consequences of the COVID-19 outbreak for the region.[1] Our team of economists from across the region has been advising IDB senior management and member-country … END_OF_DOCUMENT_TOKEN_TO_BE_REPLACED 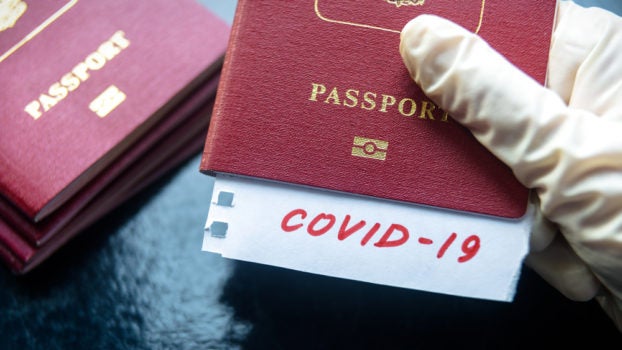 The COVID-19 outbreak could have considerable implications for Caribbean citizens and their economies. The magnitude of this impact will depend crucially on the spread of the virus, the duration of the outbreak, and measures countries in the region and elsewhere undertake to insulate themselves. It will also have much to do with country economic structures—particularly tourism … END_OF_DOCUMENT_TOKEN_TO_BE_REPLACED 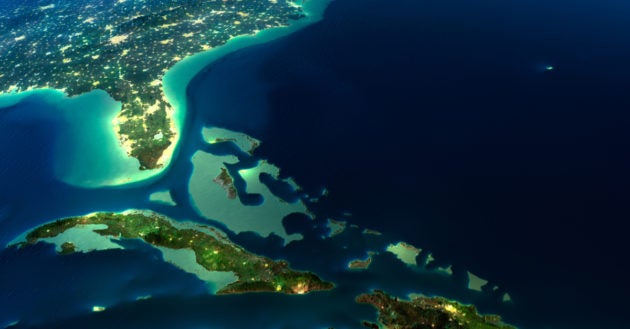 On the eve of the arrival of Hurricane Dorian, the images captured by the NOAA-NASA satellites showed us the magnitude of the climate disaster that was going to happen (see figure 1). To date, Hurricane Dorian is considered one of the most devastating natural disasters ever to hit The Bahamas. The estimated damages and losses from it amount to US$3.4 billion (see … END_OF_DOCUMENT_TOKEN_TO_BE_REPLACED 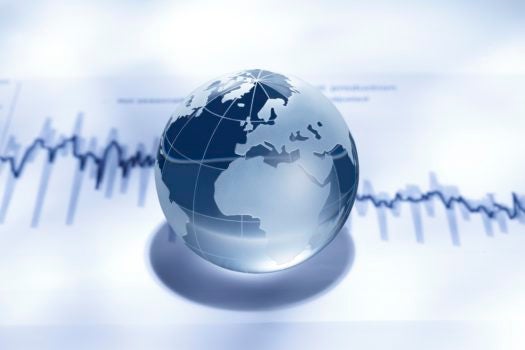 With growth rates for the World Economy of 3.8 percent in 2017 (and similar expectations for 2018), the IMF declared in 2018 that the World Economy was in a ‘cyclical upswing’ but also warned that ‘For most countries, current favorable growth rates will not last.’ That forecast has proven to be correct, even though the speed at which the World Economy has slowed has come as a … END_OF_DOCUMENT_TOKEN_TO_BE_REPLACED