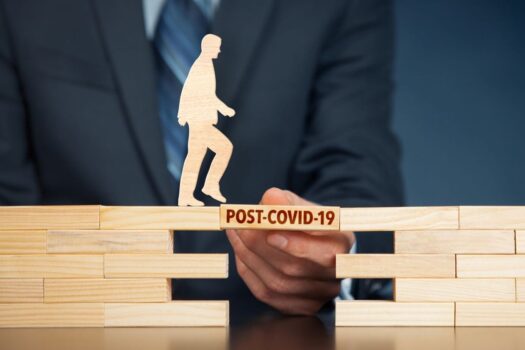 After two tumultuous years, 2023 remains characterized by headwinds facing countries across the world. Our previous publications have highlighted the unprecedented nature of the COVID-19 shock to economies across the Caribbean region, particularly given its extreme dependence on external demand for resources, tourism, and finance. Just as the pandemic’s effects began to … END_OF_DOCUMENT_TOKEN_TO_BE_REPLACED 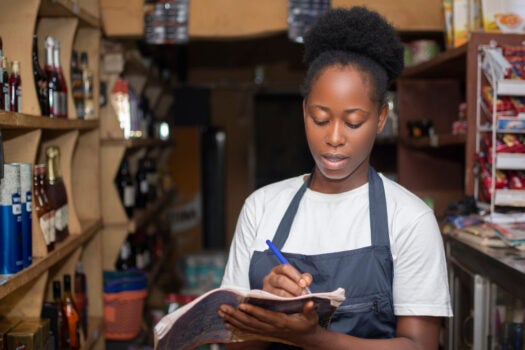 Jamaica’s successful and sustained reform efforts over the past decade have laid the foundation for more rapid financial development, but findings suggest that access to finance remains a major obstacle to investment, innovation, and development for firms across the region—particularly smaller enterprises and those led by women. Download A new joint … END_OF_DOCUMENT_TOKEN_TO_BE_REPLACED 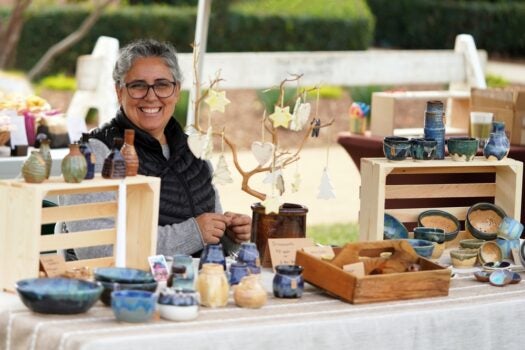 Access to adequate finance is critical to any business. For the most vulnerable - smaller firms and those owned and operated by women - finance is the lifeblood. Financing allows businesses to improve their services, expand to different markets, provide jobs in their communities, and contribute to the growth of the economy. New joint research from the IDB’s Caribbean … END_OF_DOCUMENT_TOKEN_TO_BE_REPLACED 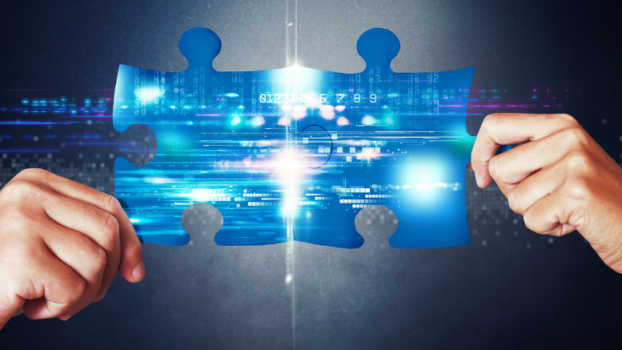 What are the factors affecting the digitalization of the labor markets and the widening skills gap? One + one (1+1) is not equal to successful digital transformation. Performance and cost are two key drivers of technological development. As transistors increasingly fit into smaller spaces, processing power is increased and energy efficiency improved, all at a lower cost for … END_OF_DOCUMENT_TOKEN_TO_BE_REPLACED 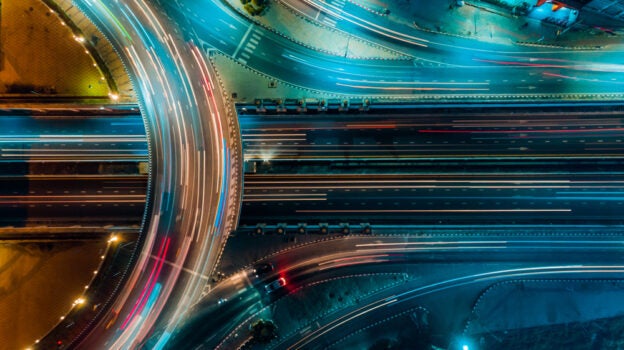 Our latest issue of the Caribbean Quarterly Economic Bulletin highlights new IDB research suggesting that many Latin American and Caribbean countries lag behind most advanced economies in digital and telecommunications infrastructure. Closing these gaps could yield dividends in productivity, employment, and growth—particularly for the six members of the IDB’s Caribbean Country … END_OF_DOCUMENT_TOKEN_TO_BE_REPLACED