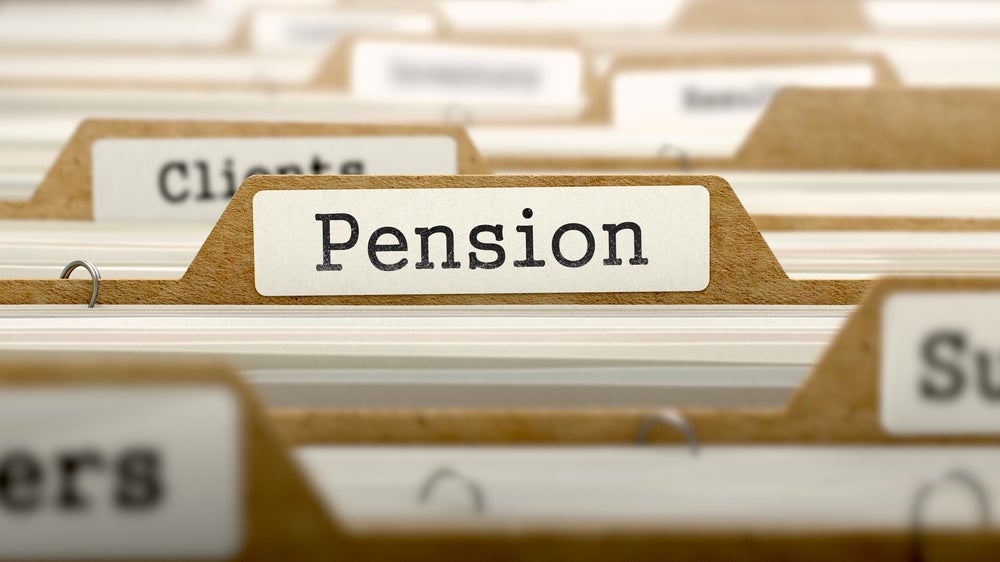 Pension systems in the Caribbean countries have room for improvement. In our chapter, Pension Systems in the Caribbean: The Challenges Ahead, published in Economic Institutions for a Resilient Caribbean, we assess some pressing issues that will require attention to ensure the functionality and financial sustainability of pension systems in six Caribbean countries (The Bahamas, Barbados, Guyana, Jamaica, Suriname, and Trinidad and Tobago). Here are seven key elements to take into account when reforming pension systems.

Given this context, what can the Caribbean countries do to reverse this situation and prepare for future challenges? To tackle the challenges of financial sustainability and adequacy of benefits, authorities should review the design of their pension schemes, such as the eligibility criteria, administrative costs and contribution rates. Some Caribbean countries have already taken steps in this direction. This is particularly the case of Barbados, that has recently increased the age of retirement of their pension schemes as well as their contributory rates. Today, the contributory rates in Barbados are as high as those of the OECD countries, which have higher old-age dependency ratios. In countries with high levels of informality, structural changes in labor market dynamics could increase the coverage of pension systems. In these countries, increasing the coverage and benefits of social assistance programs could help guarantee a higher quality of life for the elderly, especially those without access to social insurance. However, those efforts are beyond the scope of a potential pension reform.

While the COVID-19 pandemic has severely affected the Caribbean, it remains important to focus on needed long-term structural reforms. The pandemic has not only taken away lives but has also devastated livelihoods. In the aftermath of the current crisis, Caribbean countries need to refocus their attention to their pre-COVID institutional arrangements and prioritize the relevance and sustainability of such commitments. Pension reform should be highly ranked on the reform agenda. The window of opportunity for appropriate and comprehensive reform is closing and needed adjustments to Caribbean pension schemes should be tackled as early as possible.