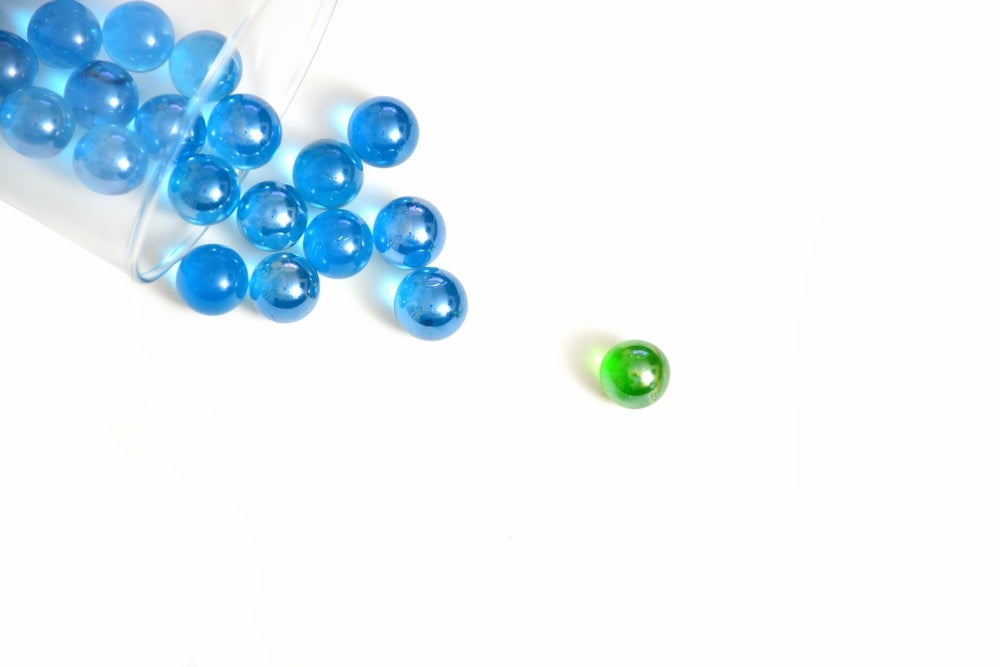 COVID-19 has generated a previously unimaginable shock to economic activity in some sectors for counties across the world—an ‘extreme outlier’ event in statistical terms. For many countries, shocks of this magnitude have not been experienced except during periods of armed conflict or extreme natural disasters. A recent publication from Inter-American Development Bank (IDB) economists Henry Mooney and María Alejandra Zegarra: “Extreme Outlier: The Pandemic’s Unprecedented Shock to Tourism in Latin America and the Caribbean”[1], develops a new global measure of economic dependence on tourism—the Tourism Dependency Index—to illustrate the extreme reliance of many Latin American and Caribbean countries on the sector. Using shock simulations, authors also highlight how damaging the shock could be for output, employment, and the balance of international payments across the region. They conclude that COVID-19 represents an unprecedented event, and government efforts to protect the sector and their citizens must be equally unparalleled.

You can listen to more of our podcasts here.

A New Measure of Economic Dependence on Tourism

To assess the region’s relative vulnerabilities, authors develop a new index of countries’ dependence on the sector. The Tourism Dependency Index considers the contribution of tourism to export receipts, output as a share of real gross domestic product (GDP), and national employment. As highlighted in Figure 1, many of the 35 countries in the region for which data was available displayed significant dependence on the sector, with nearly a dozen Caribbean countries featuring in the top 20 on a global ranking of 166 countries with available data. While many of the most tourism-dependent countries are from the Caribbean, the sector remains significant for some of the largest countries in the Americas. For example, from 2014 to 2018, tourism’s total contribution to economic output and employment averaged about 16 percent in Mexico, and about 10 percent for Uruguay, Argentina, and Chile.

There have been several shocks over the past two decades that affected global demand for tourism. Based on a review of these episodes and their impact, the most significant single year shock to arrivals in Latin America and the Caribbean was a contraction of about 4 percent for the region in aggregate in 2009, before growth resumed the following year through 2019. The comparison to COVID-19 makes that event look trivial. We expect tourism arrivals to drop by between 40 and 70 percent in 2020 (Figure 2). Our simulated shocks are in line with those put forward by others, including the UN World Tourism Organization.

Authors developed a number of shock scenarios for key economic aggregates applied to countries from across the LAC region.

The shock to tourism will also affect other flows within the BOP, and a potential reduction in the volume of investment from abroad in related and other sectors. The shock will lower imports for at least two reasons: tourism generates its own demand for imports of intermediate goods, such as fuel, food, and other related materials; and, a shock to incomes and employment will reduce demand for imports including fuel and other consumables. Similarly, as confidence and both private and public sector balance sheets deteriorate, many businesses and governments will be forced to borrow more with lower revenues, and external financing may become more costly. Increasing risk aversion on the part of would-be foreign investors is also likely to translate into costs and other implications for funding. Finally, actual or anticipated exchange rate movements linked to the crisis could also affect the willingness to invest.

While most traditional policy tools have been activated in an attempt to dampen its impact, the nature of this crisis has blunted their efficacy. Economic policies are well suited to the objectives of demand and supply management during normal times—when people are free to transact. The fact that governments have ordered whole sectors to shut down and asked citizens to stop participating in many economic activities presents an unprecedented hurdle to traditional forms of stimulus. This is doubly relevant for tourism, where in many cases, there has been an absolute prohibition of activity.

There is nothing that can be done to replace or stimulate demand for tourism in the short run, but governments can provide focused and tailored support to preserve productive assets, help replace lost incomes for individuals engaged in the sector, and use the interim period to prepare the ground for the resumption of activity under uncertain circumstances. The COVID-19 shock to tourism in Latin America and the Caribbean represents an unprecedented extreme outlier event, and government interventions to support the sector and citizens must be equally unparalleled.

[1] A version of this paper was included as a chapter in a volume published by the Center for Economic Policy Research (CEPR) edited by Simeon Djankov and Ugo Panizza, entitled: “COVID in Developing Economies”.