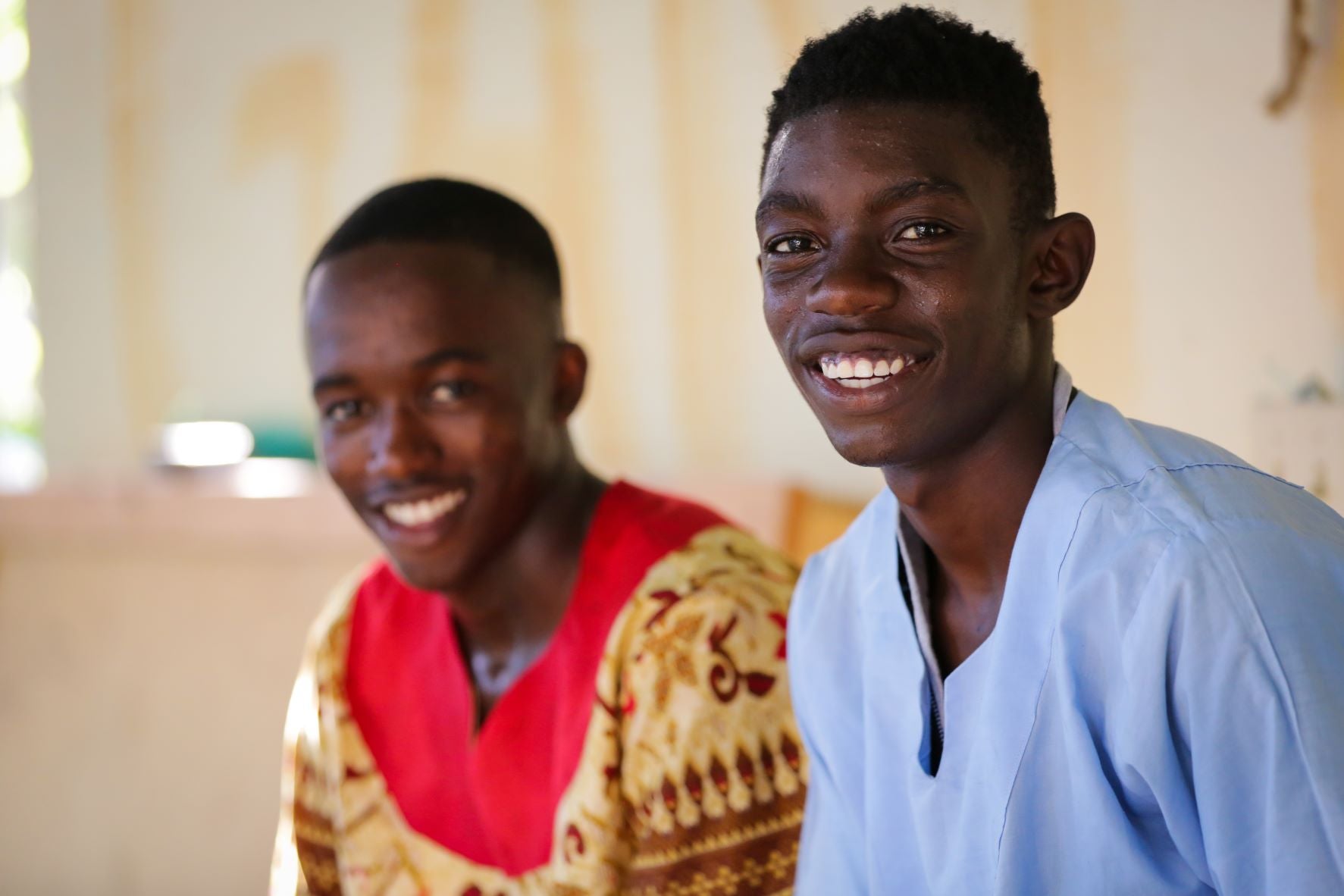 The COVID-19 pandemic has had dramatic consequences for labor markets across Latin America. While data is not available for all countries ethnically diverse populations have been hard-hit. This has been especially true for African descendants when even before the pandemic faced barriers to accessing the labor market. In Brazil at least 7.6 million African descendants were furloughed due to COVID-19, representing a disproportionate 60% of total furloughed workers in the country.

Latin American racial income gaps have been historically large and are even larger than gender earnings gap. African descendants and indigenous peoples earn 37.8% less than their white-mestizo counterparts, compared to the 15.7% earnings gap between men and women, based on an analysis of seven countries — Bolivia, Brazil, Chile, Ecuador, Guatemala, Paraguay, and Peru. In a recent IDB report on household survey data over the past decade from Brazil, Ecuador, Peru, and Uruguay –there is no evidence that the racial earnings gap is closing based on income or middle-class status. This is important because these four countries represent 80% of the total Afro-descendant population in Latin America.

Income gaps are driven by the overrepresentation of racial groups in poor quality jobs. As the IDB study shows even after controlling for education, geographic location, and gender there remains a large wage penalty for Afro-descendants in these four countries. More than half of the ethnic earnings gap is attributable to barriers finding good well-paid jobs. The hourly wage earnings gap between ethnic and non-ethnic workers is 40% based on a joint IDB, World Bank publication.

Labor market bias based on racial characteristics has been documented in Latin America. Individuals with racial or ethnic names were significantly less likely to be contacted regarding job applications for professional, technical, and unskilled positions than their white peers. While whites are 62% more likely to be called for job interviews than blacks in countries like Peru with similar qualifications as their black counterparts. In Brazil, the Afro-Brazilian population accounts for 58.2% of the share of publicly subsidized apprentices at the 500 largest firms, however their share among entry-level workers at these firms is only 35.7%, and drops to less than 6.3% among managers and 4.7% among executives. Racial labor market gaps are sticky and persistent. Retention and promotion possibilities for racial groups are low, particularly without targeted policies.

Despite these barriers Afro-descendants are receptive to government interventions to improve job market access and training. This was demonstrated in a recent Uruguay experiment in behavioral science using nudges and role modeling which significantly increased the participation of Afro-Uruguayans in job training programs.

Looking ahead to closing gaps in the region

Supporting the economic empowerment of Afro-descendants, and other diverse populations requires adaptations to the job market, accelerated training programs, and better access to recruitment and promotion programs. While the lack of disaggregated ethnicity data in many countries in the region has resulted in fewer studies of best practices on these issues in the region. There is a rich literature of international best practice on ethnic and racially inclusive labor policies. These policy reflections, for example, address racial and ethnic gaps and offer potential lessons to apply to the region.

Join us as we continue to explore ways of decreasing these racial and ethnic gaps in labor markets through our Vision 2025 focused on inclusive employment. Inclusion is key to addressing inequalities in labor markets in the region, boosting productivity and economic recovery.