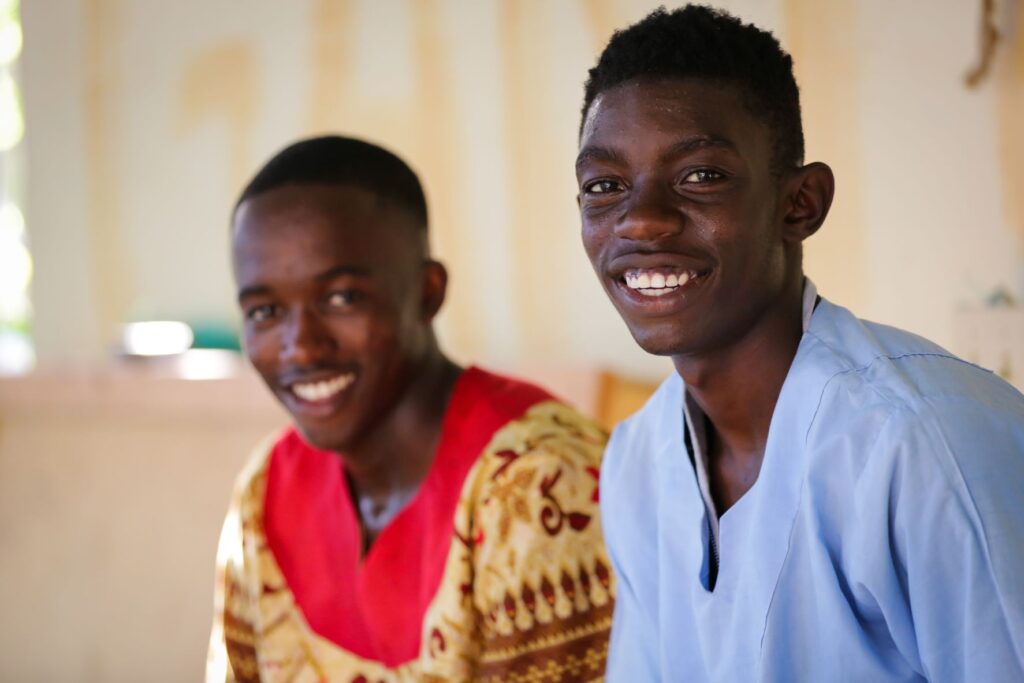 The COVID-19 pandemic has had dramatic consequences for labor markets across Latin America. While data is not available for all countries ethnically diverse populations have been hard-hit. This has been especially true for African descendants when even before the pandemic faced barriers to accessing the labor market. In Brazil at least 7.6 million African descendants were … END_OF_DOCUMENT_TOKEN_TO_BE_REPLACED 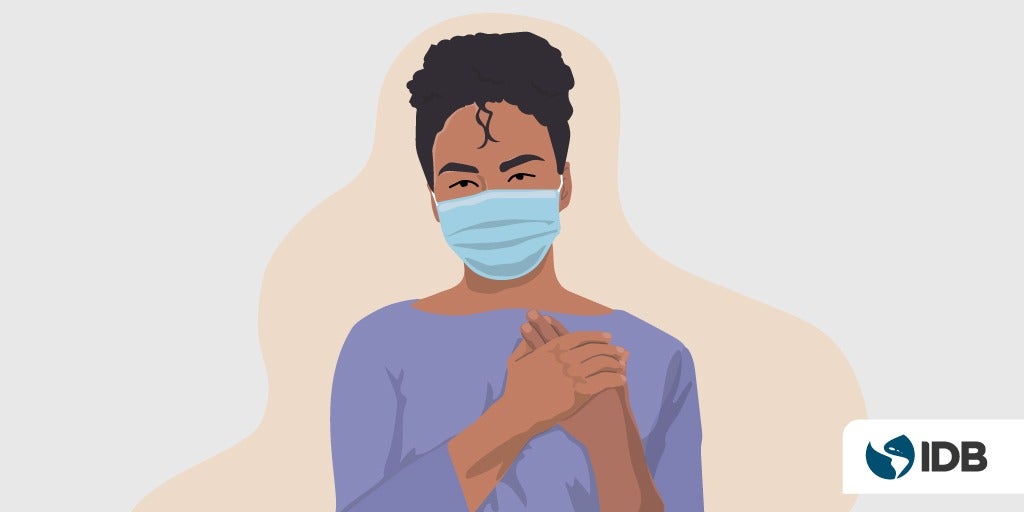 The Promise of Community Collaboration The pandemic has exposed racial and ethnic disparities, but has also demonstrated how community level partnership, access to quality information and good communication can quickly bolster vaccine rates. African descendants in Latin America have been disproportionately affected by the pandemic, due to factors such as limited … END_OF_DOCUMENT_TOKEN_TO_BE_REPLACED 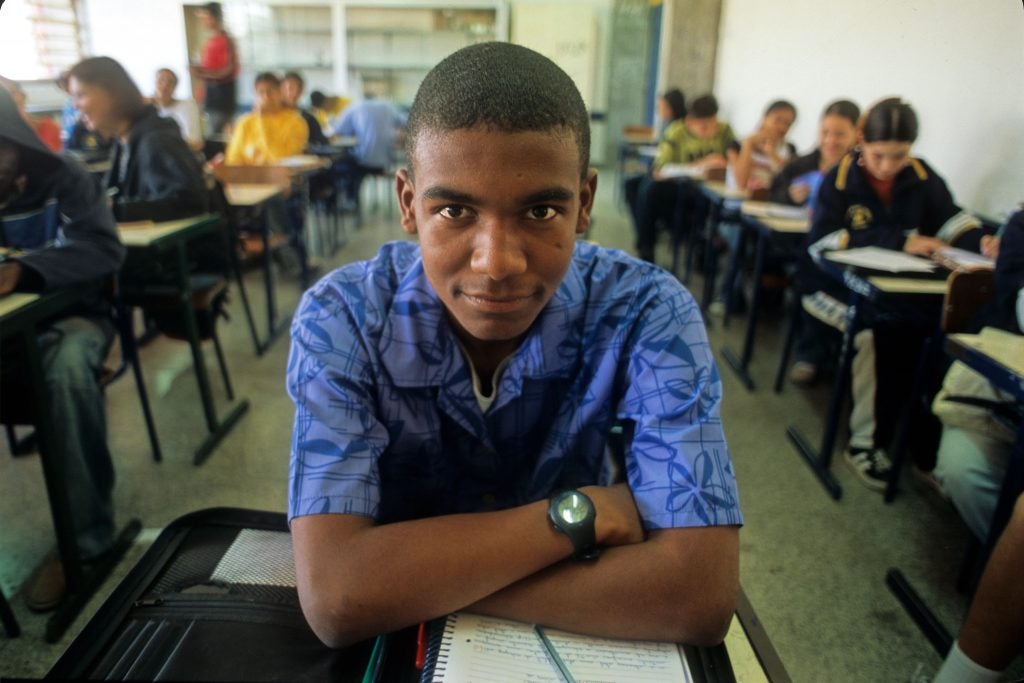 Afro-descendants in Latin America COVID-19 has been a blow to Latin-America and the Caribbean. But, for the 100-150 million African descendants in the region, that represent 20-30% of the population, the impact has been particularly grave. African descendants have been disproportionately impacted due to inequalities in labor market access, education, and health services. The … END_OF_DOCUMENT_TOKEN_TO_BE_REPLACED 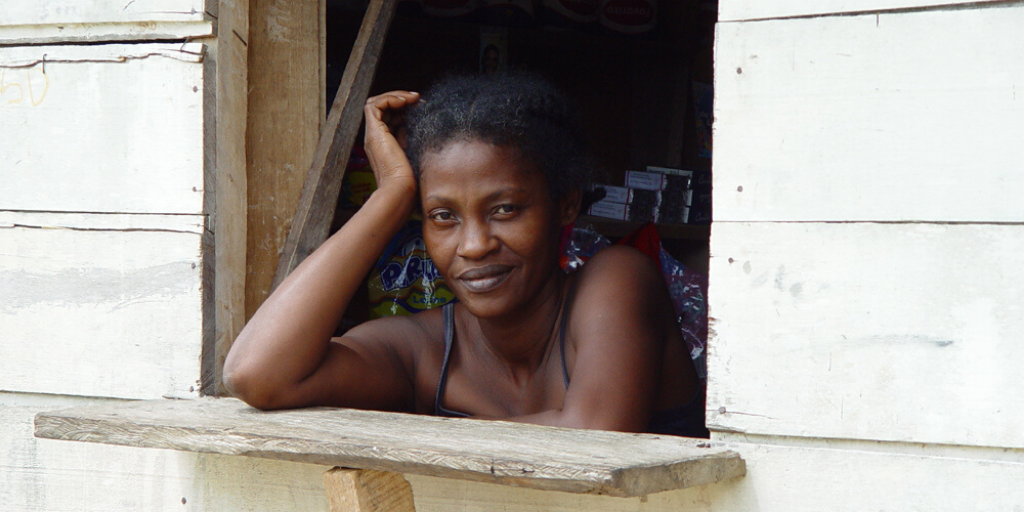 Initial evidence that COVID-19 is reaching Afro descendant communities in Latin America is growing. Statistics in Brazil show that Afro-Brazilians are more likely to have severe respiratory symptoms that are lethal (more than 20%), while the Colombian Pacific coast, with a large Afro-Colombian and indigenous population, registered the first cases of coronavirus weeks ago, and … END_OF_DOCUMENT_TOKEN_TO_BE_REPLACED 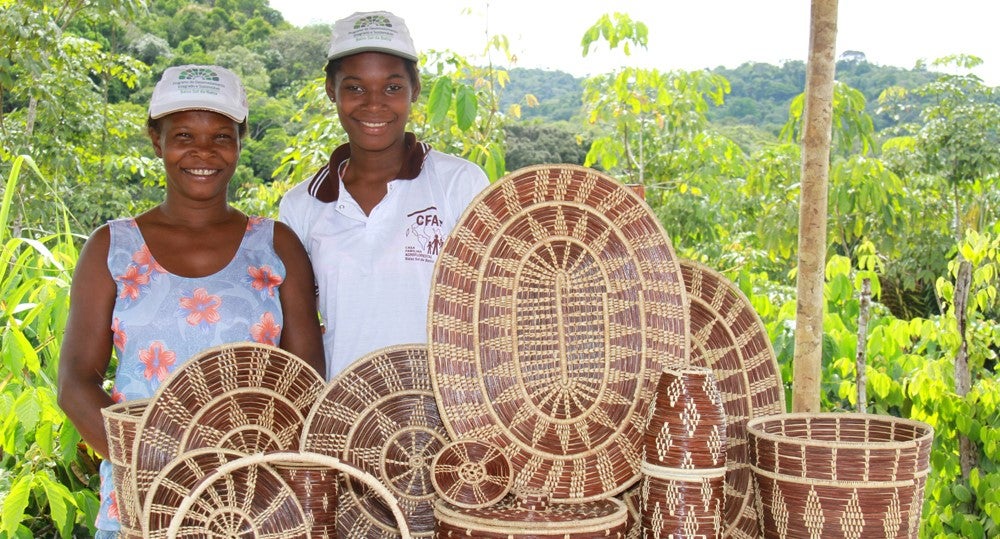