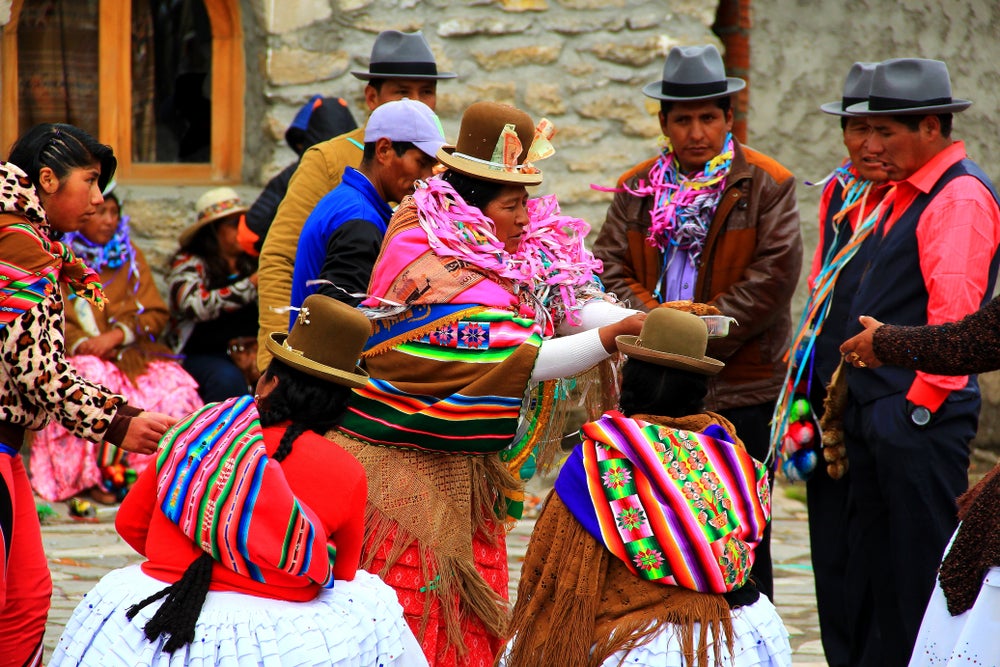 Disappearing forests. Overfishing. Chronic water shortages. These are all major challenges for economists in a 21st century of population pressures and climate change.

Thankfully, they also have new tools. Economists used to think of people as overwhelmingly rational and self-interested, driven above all to maximize their short-term material wellbeing. But in recent decades, that paradigm has shifted. Most economists now accept both irrationality in human behavior and the forces of altruism, fairness and cooperation as key motivators of human behavior.

This is crucial when applying behavioral economics to the environment and resource management. How willing are rural communities to share common resources? How able are they to police themselves through self-governance? What is the goal of government regulation? These questions, among many others, are fundamental to preserving resources. Moreover, behavioral economics, using both experiments in the lab and the field, can play a valuable role in both answering them and helping communities arrive at better solutions.

Consider the question of the tragedy of the commons, a widely-held concept going back to the 19th century that held that individuals acting selfishly would inevitably deplete any commonly held resource, whether oceans, forests, or biodiversity. Elinor Ostrom received the 2009 Nobel Prize in economics for demonstrating that communities are capable of regulating themselves to preserve the commons, and   behavioral economics also has much to contribute in this regard.

An experiment on resource extraction in Colombia

It has been a key feature of my own work. In an experiment, I conducted in 1998 in  the northwestern department of Chocó, Colombia, for example, I played a game with coastal communities in which people that normally exploit the mangrove forest were given cards representing a share of that forest. The game was structured so that if people extracted the maximum quantity of forest allowed they would make more money at the individual  level, but deplete the forest more quickly to the detriment of all.

After a few rounds of this lab experiment, in which people were not able to discuss their decisions among themselves, mangrove cover was reduced, but not to the extent one would have expected under the tragedy of the commons. Then we stopped the game and allowed the villagers to discuss for a mere three minutes what was happening to the forest. During that time, they could not enter into any binding contract with the others leaving them free afterwards to make any confidential decision they chose.  Nonetheless, in subsequent rounds of the game, the rate of resource conservation immediately began to improve, leading to a more sustainable path of extraction, in which people refrained from overcutting so as to allow the forest to grow back.

This and other experiments show that rural villagers often have an instinctive sense for both cooperation and the value of their shared resources. In lab experiments in Thailand and Colombia, for example, my colleagues and I found a fascinating difference between villagers and university students recruited to play other games in which they similarly were assigned maximum quotas of trees for extraction. In 80% of sessions involving villagers, but only 37.5% of those involving students, trees were left standing at the end of the game, though everyone had explicitly been told that any remaining trees would have no economic value. This may seem peculiar, even irrational. But villagers explained their behavior by pointing to the symbolic value of the standing trees and the forest as a whole. Comments like “One should not extract the last trees, there will be children and grandchildren that could use them” or “one should always leave part of the forest for other” were frequent among villagers in follow-up interviews.

Surprisingly, government regulation can affect the willingness to collaborate — and not in a positive direction. The famous British researcher, Richard Titmuss,  demonstrated in his classic 1970 work The Gift Relationship how paying for blood donation, as happened in the United States, resulted in lower quality and quantities of blood than the British system in which blood donation was voluntary, because payments destroyed intrinsic motivation. I found something similar in an another experiment I conducted in Colombia on resource extraction. When I introduced the possibility -even remote – that a regulator would appear and impose a fine on anyone that went over their maximum limit, participants increasingly violated those limits. Ultimately the regulation had worsened the situation for the environment and the community. The possibility of penalties and fines had destroyed people’s intrinsic, altruistic motivations, just as they had for blood donors in the United States.

These and other experiments on resource sharing are not merely observational, of course. Engaging villagers in thought experiments about how to share resources also causes them to confront and decide on crucial issues of self-governance, including the definition of who should be a beneficiary of the resource; the establishment of management plans; the penalties for violation of limits;  and the overall advantages and costs of extraction. In this way, researchers who are open to listening and learning from their subjects and thus design experiments that reflect reality, can both add to our knowledge of communal behavior and trigger positive modifications that allow communities to live more sustainably. At a time of climate change and growing strains on common resources, they can in this way contribute to boosting development and reducing poverty.

Guest Author: The research of Juan Camilo Cárdenas, using economic experiments in the field, surveys and participatory tools, aims at understanding the human processes that can build just, sustainable and efficient collective institutions, in particular for managing the natural environments of society through a behavioral perspective. He has been a Professor in the School of Economics at the Universidad de Los Andes (Colombia) since 2004 and also has served on the faculty of Javeriana University (Colombia). He holds a Ph.D. in Resource Economics from the University of Massachusetts Amherst (1999) and did his post-doctorate at the Workshop in Political Theory and Policy Analysis (Indiana University) under the mentorship of Elinor Ostrom. He has been visiting professor at the Universities of Massachusetts Amherst, Harvard, and an International Fellow at the Santa Fe Institute. He has also received numerous national and international awards, including a Medal in Research at the Global Development Network in Tokyo (2000) and a MacArthur Fellowship in research (2000-2001) and his research has been published in  leading journals, such as Science, PNAS, and J.Development Economics.