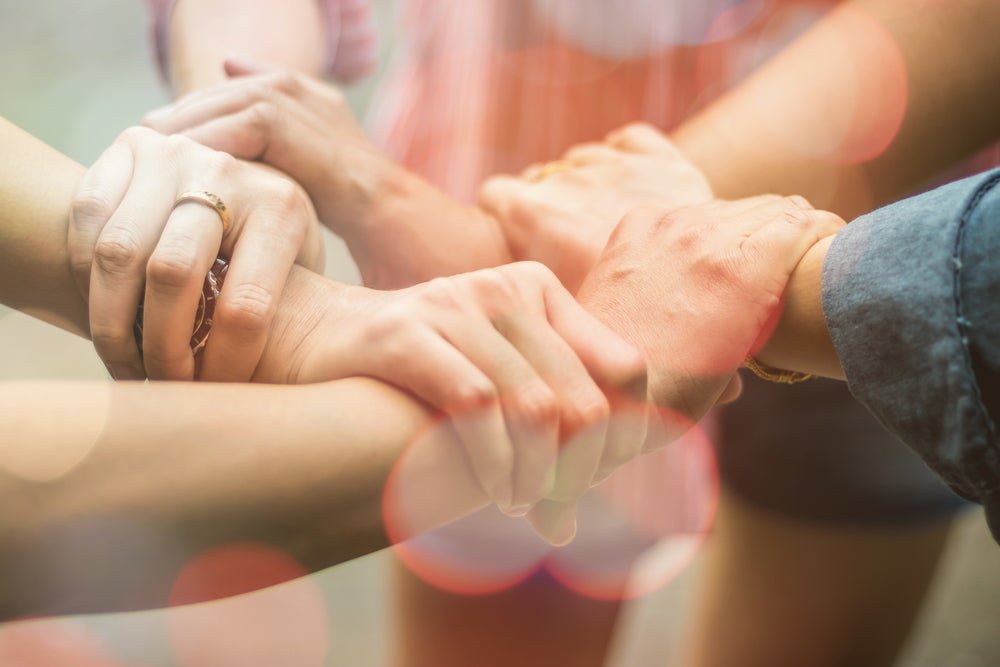 Ask anyone in a Western society what makes the world go round, and they are likely to say selfishness, or at least self-interest. It is an idea drilled into us by Thomas Hobbes more than three hundred years ago and by Adam Smith, who argued for the benefits of self-interest in economic progress. It seems more than obvious in our dog-eat-dog world.

But psychology and economics also have begun to see human behavior with more nuance. They have embraced the idea that social norms — the rules around which groups, cultures and nations come together — can be equally or more powerful as human motivators than self-interest. Moreover, they have begun to apply that thinking in behavioral interventions intended to nudge us toward behaviors that are better for us as individuals and better for society as a whole.

Consider a series of studies on energy conservation. Undertaken in the early 2000s just after California experienced months of blackouts, the experiments sought to test what could motivate citizens to use energy more conservatively by, among other things, using fans rather than air-conditioners. To do so, messages were printed and hung on doors, stressing different reasons to reduce energy consumption. These ranged from the need to protect the environment and avert climate change to social responsibility (conserving energy for the future) and self-interest (the savings that consumers could achieve with lower energy use).

It was a message emphasizing social norms that had the most impact, however. That message described how most people in the area were conserving energy by using fans rather than air conditioners. And it resulted in by far the biggest decreases in energy use. Indeed, while most people in surveys said they weren’t influenced by other people, that wasn’t true. The description of the norms or rules followed by the community made the biggest difference in people’s behavior.

This makes a sense from an evolutionary point of view, even if we don’t like to admit it. Social norms that got us to set aside our selfish desire to hoard food in favor of pooling our resources probably made it possible for us to survive on the African plains in our hunter-gatherer days. They also allowed us to get more food by banding together to hunt a lion or, in a later stage of development, by planting crops. Cooperation is a basic human condition: We have triumphed as a species because of it.

Getting people to pay their taxes

A recent IDB study showed just how important that desire to fit in and follow social norms can be in another area: getting people to pay their taxes. In the experiment, carried out in a municipality of Argentina, citizens who were up to date with their property taxes could enter a lottery to have a sidewalk in front of their property built or, if the sidewalk already existed, renovated. The intervention worked. Those who won the lottery and got new sidewalks, were 7 percentage points more likely to pay their taxes on time during the subsequent three years, in part, researchers say, because the government showed that it could use taxpayer money wisely.

A correspondingly large impact, however, was experienced by the lottery winners’ neighbors. Having witnessed both the proper use of public funds and greater tax compliance by their peers, they experienced a “contagion” effect that resulted in significantly greater improvements in tax payments. Watching other people obey rules compelled them to do so themselves. Experiments undertaken by the state government of Minnesota show similar effects: When citizens were informed by letter that most people don’t cheat on their taxes, they also started paying their taxes more.

The limits of conformity

Of course, blind obedience to social norms, or conformity, is not an unambiguous virtue. It is what researchers in a famous and controversial study at Stanford University observed when they watched volunteers, with no mental health or behavioral problems, quickly become abusive and sadistic after being recruited to play the role of prison guards in a simulated prison experiment. Conformity made these “guards” eager to fit into the society the prison represented, even at a high cost in morality. Conformism also is what makes totalitarianism, of either the left or right, conceivable.

But within limits, our desire to belong, to cooperate, and to sacrifice ourselves for the good of a whole is a positive value and one that can be exploited – in the best sense of that word – by behavioral economics and other disciplines. We are not as selfish or self-interested as we think, and our feelings about fairness and rules are powerful motivators towards better behavior.