Over the last decade, Latin America and the Caribbean has become increasingly digitalized, with the spread of internet use to roughly three-quarters of the population, a rapid proliferation of smartphones, and the emergence of numerous new digital companies worth over a billion dollars in areas such as commerce and finance. This digital revolution has had visible impacts on … END_OF_DOCUMENT_TOKEN_TO_BE_REPLACED

Nearly a million people have died of COVID-19 in Latin America so far, and the region is still struggling to get enough vaccine supply to protect the lives of its citizens. While Chile has fully vaccinated around 40% of its population, roughly comparable to the United States, only between 9% and 18% have received their first vaccine dose in Argentina, Colombia, Mexico and … END_OF_DOCUMENT_TOKEN_TO_BE_REPLACED 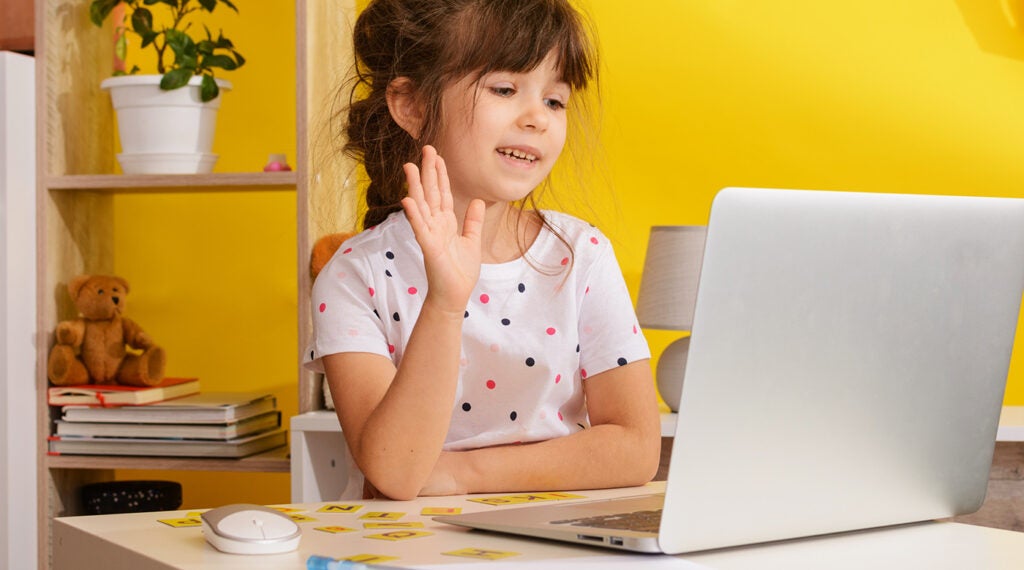 Like millions of mothers around Latin America, Liliana Domador was forced to juggle a job, with the raising of and even teaching of her child as the Covid-19 pandemic closed down schools and afflicted the greatest interruption of in-class education in the region's history.      So Domador, a 34-year-old Peruvian mother, was delighted when … END_OF_DOCUMENT_TOKEN_TO_BE_REPLACED 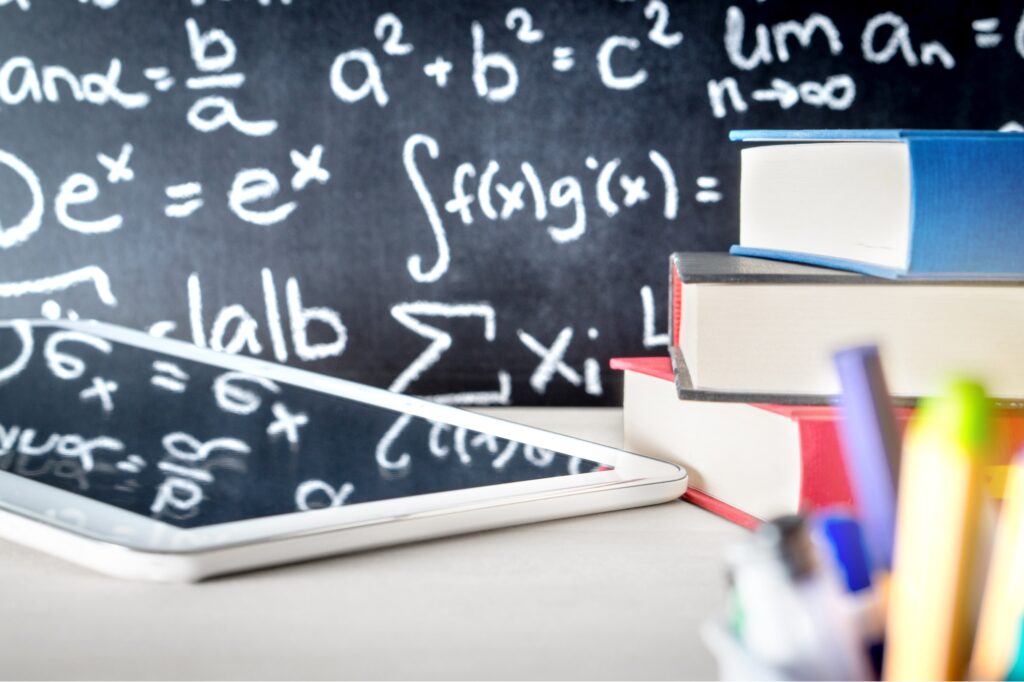 Education in Latin America and the Caribbean is facing an unprecedented crisis. The Covid-19 pandemic has forced governments to close schools in the vast majority of countries, forcing study to take place at home partly through computers and other devices. But many teachers are still unprepared to use technology effectively in the learning process. And there are long standing … END_OF_DOCUMENT_TOKEN_TO_BE_REPLACED

When and where will infection rates from the coronavirus surge? How are people responding to quarantine measures? And how is the pandemic affecting people's economic and social activity? The answers to these questions and the policy measures taken in response are critical to improving well-being and saving lives. The problem is that amidst the immensely complex and rapidly … END_OF_DOCUMENT_TOKEN_TO_BE_REPLACED