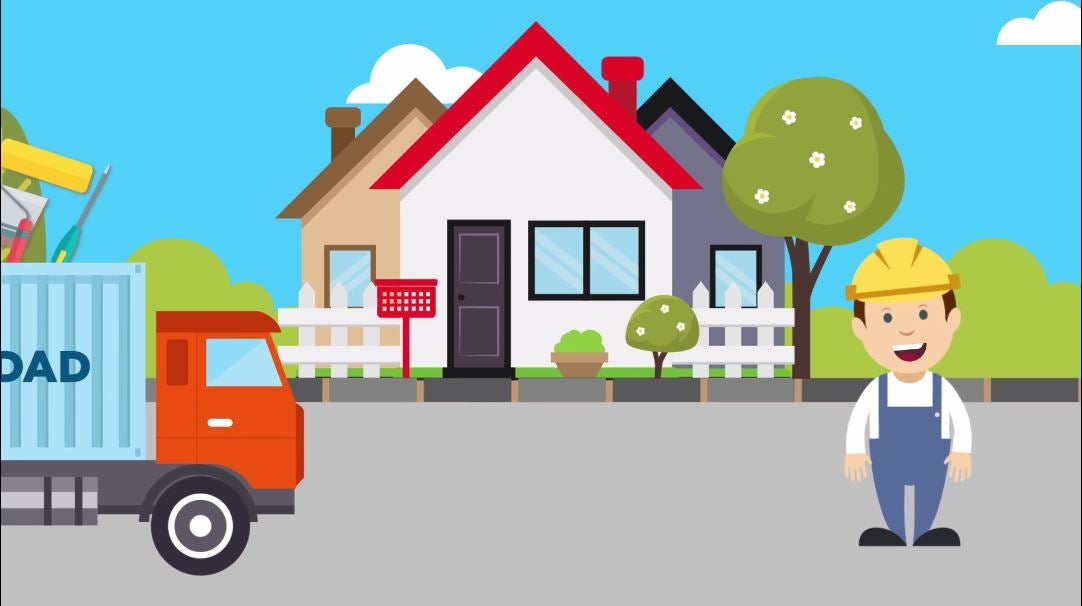 When the clock strikes midnight on December 31, it’s very common to start going over one’s New Year’s resolutions, like doing more exercise, eating healthier food or giving up bad habits. And it’s equally common to forget those resolutions only a couple weeks later. For that reason, sometimes an incentive needs to be added to the good will. Prizes that reward positive changes in behavior have become popular. A payment or cash reward can motivate us to go to the gym, or a moral message can get us to donate blood that saves lives.

These techniques can also be used by governments, for example to incentivize tax compliance. In the tax area, experiences so far have been very diverse. In some situations, they haven’t had an effect, and when they’ve had one, it tends to disappear rapidly. In general, when the rewards have an effect, they only do so on the taxpayers that receive them directly, not on other citizens.

There are many reasons why people pay or don’t pay their taxes. In the Research Department of the IDB we apply Behavioral Economics insights to investigate how the information that governments provide impacts citizens’ decisions and how beliefs that determine decisions to pay or not pay tax obligations can be changed. Our research agenda also includes projects in other areas, like security, pollution, and water and sanitation.

Offering rewards can be a tool to change perceptions and beliefs, and, as a result, behavior. The design of rewards programs is key to their effectiveness. An innovative policy implemented in a municipality of Argentina provided valuable lessons on the design of rewards seeking to increase long-term tax collection, with a “spillover” effect on third parties.

In this case, analyzed in an IDB study, the goal was to change taxpayers’ perceptions as to whether their neighbors paid or didn’t pay their taxes, and of how the State uses tax revenues. People tend to pay more taxes if they think that other citizens are also complying and the government is making good use of public money.

The municipality in Argentina announced that it would award through a lottery 400 prizes to taxpayers who were up to date with their property taxes before the next month’s due date. Each winner would have a sidewalk in front of their property built or renovated, with an average value equal to approximately 10 years of taxes. Moreover, the sidewalk would be constructed with new standards that the municipality sought to establish as model ones: with a tree and a green space that reduced that quantity of water that flowed onto the street when it rained, and a waste basket. The lottery was highly publicized and the winners were announced in the local media.

What immediate and long-term effects did the initiative have on the winners and other taxpayers?

As in previous cases, the financial incentive didn’t have a significant effect. The number of taxpayers who paid their debts before the due date to enter the lottery wasn’t significant.

Once the lottery was carried out and the names of the winners were publicized in newspapers and other media, taxpayers liked being recognized by the government and having their name associated with being a “good taxpayer.” This positive effect, of a relative increase in compliance of 5 percentage points, disappeared after five months.

Nonetheless, the effect of the sidewalks was even greater and more persistent. Once the sidewalks had been built and citizens could witness the work of the government and how it uses public money, those who received the sidewalks were 7 percentage points more likely to pay on time during the subsequent three years.

The changes in behavior among the winners’ neighbors were even more impressive: there was a “contagion” effect from those who paid their taxes and a lasting spillover effect. This is because the delinquent taxpayers changed their beliefs both with respect to the compliance of their neighbors and the use of public money by the government.

As the IDB study explains, the design of the program is key. The offer of a visible and lasting public good allowed the initiative to have positive and persistent effects, including on people who didn’t get the reward. These programs, if well-focused, can have still greater effects. This type of rewards strategy can generate greater and longer-term effects than other more common ones like monetary rewards or the offering of cars or TVs. A well-designed policy that manages to change perceptions permanently can lead to greater tax compliance and greater wellbeing for society.