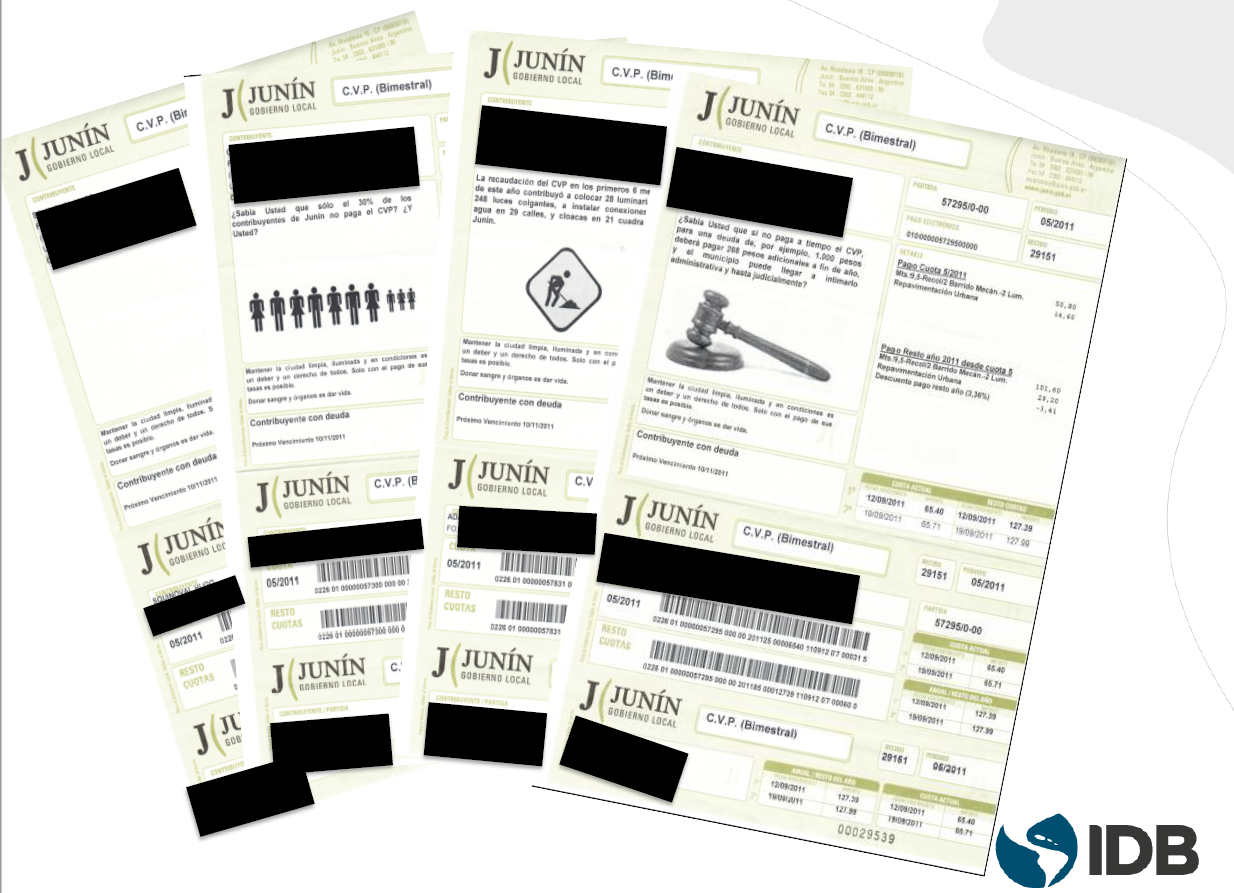 Would you save more if 10% of your paycheck was automatically deposited into a separate account in your name? Would you feel more obliged to pay your taxes if you knew all the neighbors on your block had paid them? And would you use the hand dryer instead of a paper towel in a public bathroom if a notice reminded you of the environmental impact of cutting down trees? The answers to these questions matter to governments as they can help them design better, innovative public policies, aided by behavioral economics.

The way people make decisions is not always rational, even when they have enough information to do so. Taking inputs from psychology, behavioral economics incorporates the idea that we all have behavioral biases when making decisions and that some of those behaviors can be changed. Bringing this more realistic knowledge into the design of public policies can make them more effective. To steer people’s choices in directions that will improve their lives, governments can “nudge” citizens by presenting issues in a certain way, without forbidding any options.

For Latin America and other developing regions, the low-cost nature of behavioral initiatives is especially attractive. In fact, the behaviorally-based approach to public policy that started in developed countries —the U.K. and the U.S. were pioneers, with national nudge units— has made its way to Latin America over the last few years. Some local and national governments have started exploring it, including initiatives such as the MineduLAB at Peru’s Ministry of Education. Also, civil society is starting to get involved.

The IDB is one of the institutions leading the expansion of expertise in the field in the region, working in different policy areas through partnerships with local and national governments and agencies. At the IDB’s Research Department, we’ve been working on behavioral economics initiatives for several years, testing ways of helping people make better decisions.

We have developed extensive expertise in tax compliance, which is key in Latin America as roughly half the population in the region doesn’t pay taxes. In a study in Argentina, we innovated in communication methods with the taxpayer by embedding behaviorally-informed messages directly on tax bills, instead of sending a separate letter. Taxpayers were nudged by one of three different messages: the first stated the penalties associated with not paying taxes; the second, the public works made possible by taxes; and the third, the moral obligation to pay them. The most effective message was the first one: it achieved a 9% increase in compliance.

In a follow-up experiment to measure the long-term effects of this type of communication, the tax bill included two personalized rounds of messages. In each round, the content depended on whether each taxpayer was up to date with payments or not. Those who had complied received a congratulatory message that mentioned how taxes contribute to finance public services and infrastructure. For those who were late on payments, the message acknowledged the non-compliance, with a reminder of associated penalties and a call to contribute to financing public services and infrastructure. The results will be explained in an upcoming paper.

Another study, explained in an upcoming paper, explored a different approach: does it work to give citizens a reward for paying taxes? In a municipality in Argentina, the government randomly awarded the construction of 400 individual sidewalks among the more than 72,000 taxpayers who were up to date with their taxes. The results showed that rewarding taxpayers for good behavior with a durable and visible public good has positive effects.

Beyond tax compliance, we’re working on education, financial education, pollution, water and sanitation, and transparency and accountability. An experiment in Mexico City studied the impact of teenagers’ biased perceptions about their own talents on schooling choices. By providing students feedback on their academic performance and potential, the intervention nudged them to make better decisions about whether to apply for university or a technical or vocational school.

Research Department studies in progress include an intervention in the Dominican Republic to promote a savings culture and the development of savings products among the poor. Addressing behavioral biases, the initiative offers programmed savings products and provides participants who meet the goals with additional benefits to those of a traditional savings account. Also, we’re designing an experiment in Mexico City where individuals will be provided with real time information about pollution in the atmosphere to gauge whether that information changes their individual choices and willingness to pay for receiving that information. Importantly, we´re also going to evaluate whether that information changes people’s demands for public policy

These examples show how information can become a powerful tool. However, not all information is a nudge: the design of messages matters and the way information is framed is key. In behavioral economics, a young field that’s pushing its own boundaries every day, there is still a lot to learn. Some interventions don’t work but they provide valuable lessons to continue building the collective body of knowledge.

Behavioral interventions can be powerful, low-cost tools to help governments in Latin America improve their public policies by taking into account how people make choices. At the IDB, our ultimate goal is to find out what information to provide citizens so they will make more informed decisions.